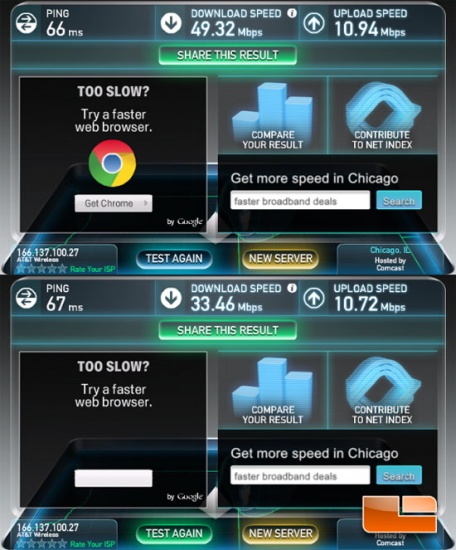 The Blackberry Z10 we have in our hands is running on the AT&T 4G LTE network. We have tested several phones on this network and have seen some great speeds, though the Blackberry Z10 takes the cake today. On the first run we hit a download speed of 49.31Mbps! This did turn out to be the highest we will see during our testing. While 49Mb/s was our high, we were continually hitting in the 30+Mb/s download speeds. Upload speeds didn’t vary for us much, and hovered right around 11Mb/s during our testing. 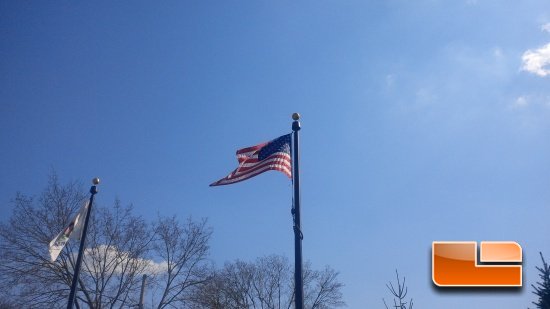 With spring coming around, I thought it would be a good idea to show some outdoor shots with the 8megapixel camera on the Blackberry Z10. Standing in one of the local parks we were able to take several great shots of Old Glory blowing in the wind. 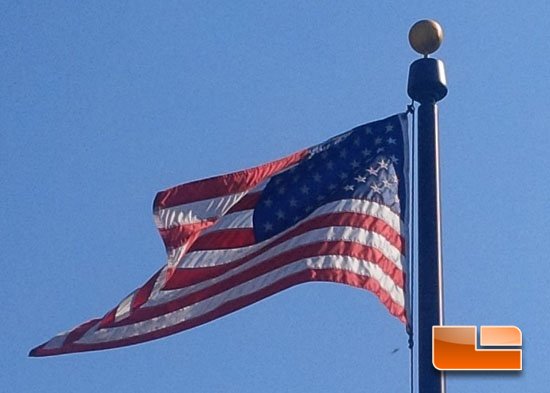 The first image is completely unedited other than size, it’s the full image just shrunk down. This one, we cropped everything out with the exception of the United States flag. The blue background starts becoming a little grainy, but the flag itself still looks sharp. 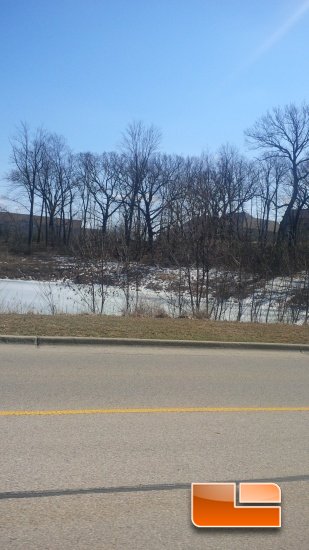 This shot was taken driving down the road near 40mph. Despite the speed the camera on the Blackberry Z10 did a good job focusing and taking a quick shot without blurring. The photographer could find a better media, but that’s not the fault of the camera on the Z10.