Kingston is getting ready to make the transition over to PCIe Gen 4 SSDs for the consumer market in 2020 and was showing off some early prototypes at CES 2020. The Kingston Grandview WD was on display at CES 2020 and will be the mid-range Gen4 NVMe drive for Kingston when it is ready to ship. 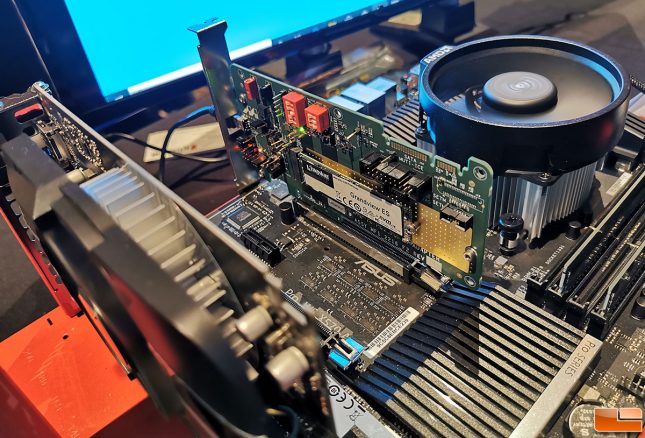 This drive features the Marvell Whistler Plus PCIe 4.0 controller. Final speeds of the product are not set, but we do know that it is a 4-channel controller build on the 12nm manufacturing process with the ability to run at up to 1.2 GT/s per channel. Kingston says this drive will be available in capacities of 512GB, 1TB and 2TB later this year. Kingston also had a demo showing this drive reaching 500,00 IOPS in IOMETER. 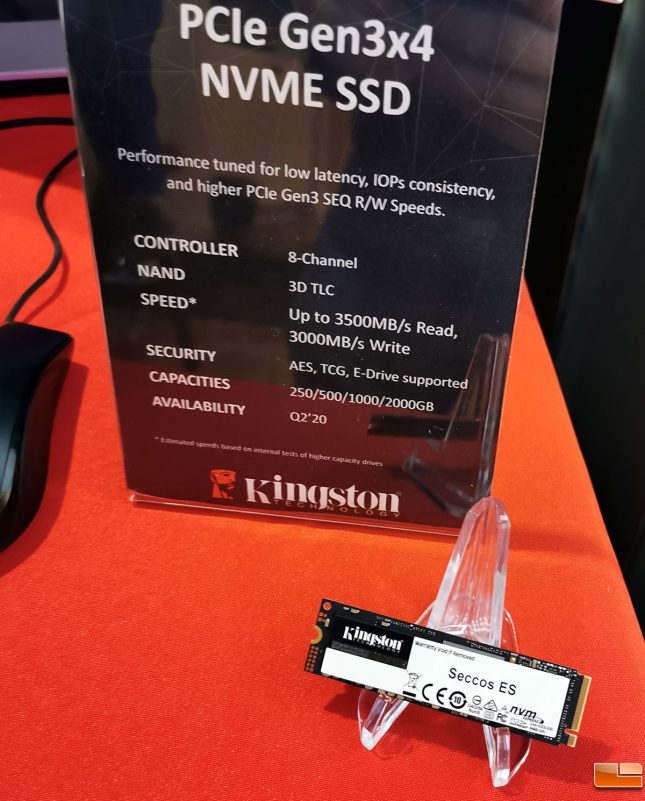 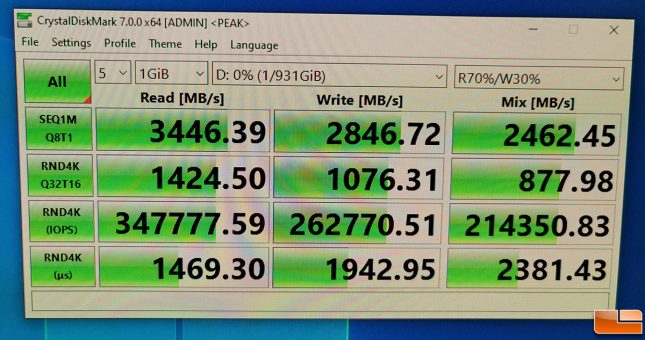 We ran CrystalDiskMark 7.0.0 on the Seccos 1TB drive and managed to hit 3,446 MB/s read and 2,846 MB/s write for sequential speeds. Random 4K performance on this budget friendly drive was looking like it topped out at around 250,000 read and 263,000 write as an empty secondary drive on Windows 10. 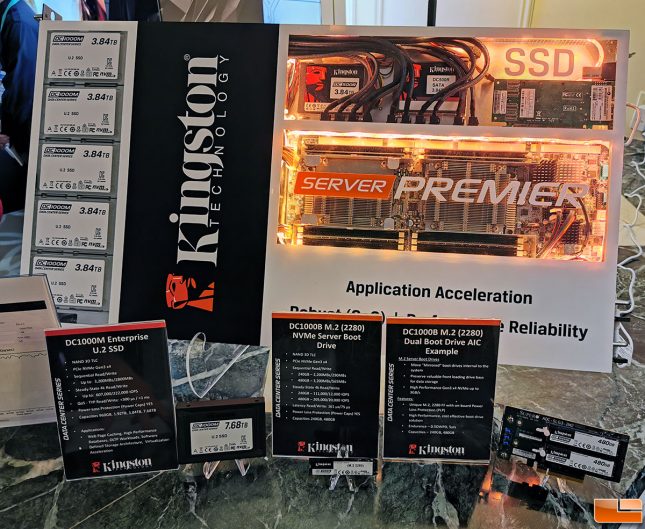 Kingston was also promoting their data center products at CES 2020 and the DC1000M U.2 NVMe series was front and center this year. Kingston hopes these drives will help those working on Big Data and ML applications by being available in capacities of up to 7.68TB and with speeds of 3200 MB/s read and 2800 MB/s write. 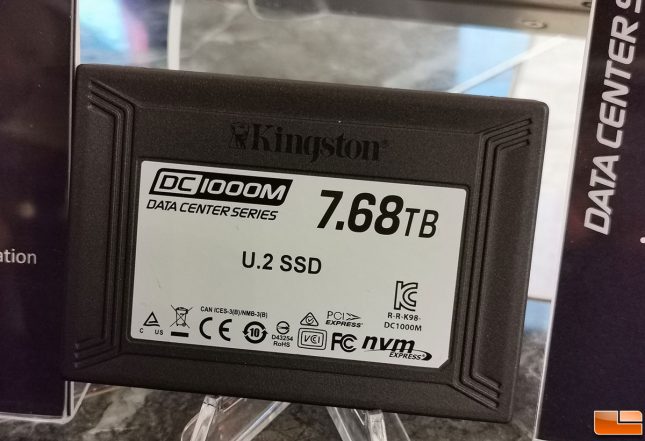 Kingston was also showing a testing report of a 10-bay NVMe server configured with 10 DC1000M drives that was delivering 5.6 million IOPS at a sustained bandwidth of 22.5GB/s. Note that this test was only 19.8% done on the report after running for over 4 days and 6 hours! 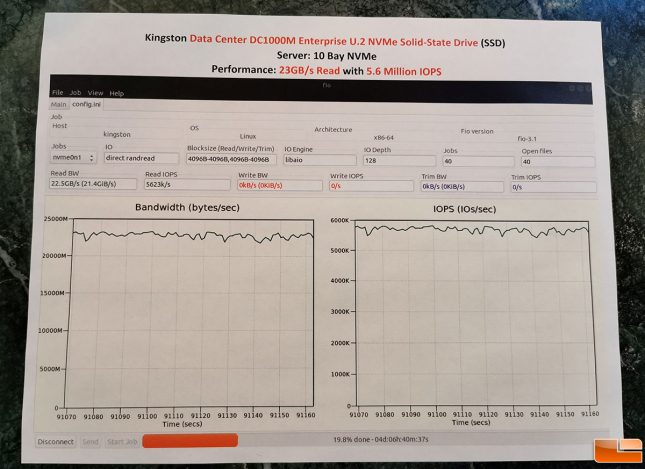 Kingston also had the DC1000B at CES 2020, which is an M.2 2280 NVMe boot drive for the data center. This drive series is available in super affordable 240GB and 480GB capacities. Kingston was also showing how you can mirror two of them on an AIC for servers. 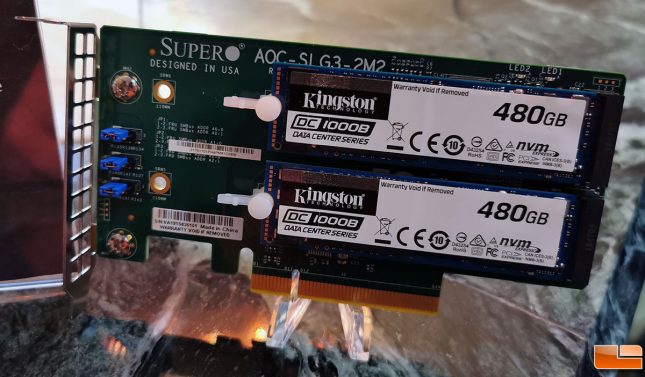 SanDisk was showing off a prototype high-capacity SSD at CES 2020 that was offering an impressive 8TB of storage space. That is twice as large as the model that they were showing off just last year! This model uses a USB Type-C connector on the USB 3.2 Gen 2×2 interface (20Gbps). 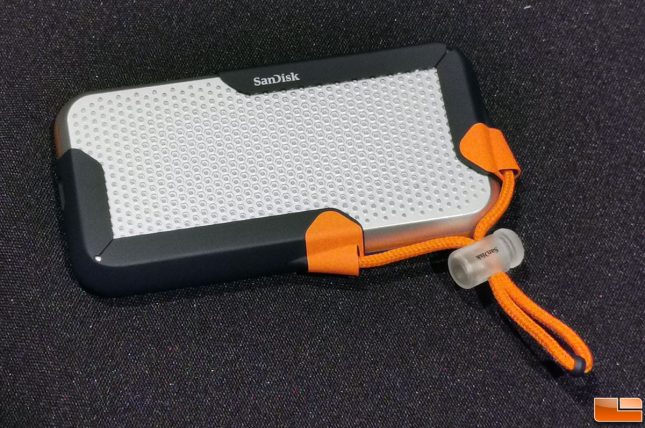 The big news for Seagtate at CES 2020 was the introduction of the portable FireCuda Gaming SSD. Seagate entered the PCIe Gen4 SSD market in 2019 with the launch of the FireCuda 520 PCIe Gen4 x4 SSD series, so they weren’t launching a new internal drive at the show this year. 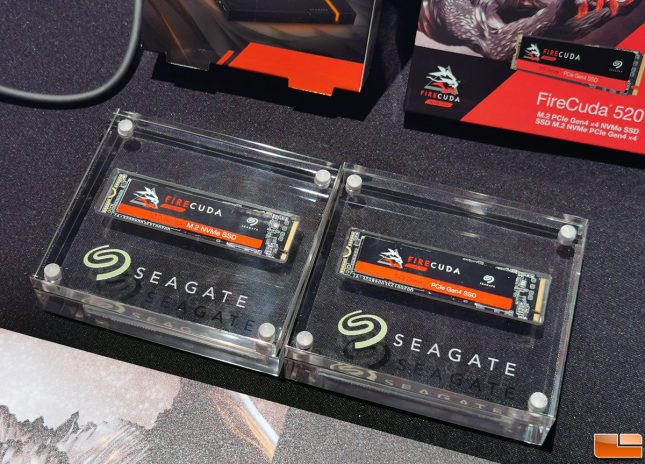 Inside you’ll find the FireCuda NVMe 510 PCIe Gen3 x4 SSD that has been married to the SuperSpeed USB 20Gb/s (USB 3.2 Gen2×2) interface. This combination is good for up to 2000MB/s for sequential read speeds! Oh, and you also get RGB lighting as you know every gaming product needs to have lights to be appealing. 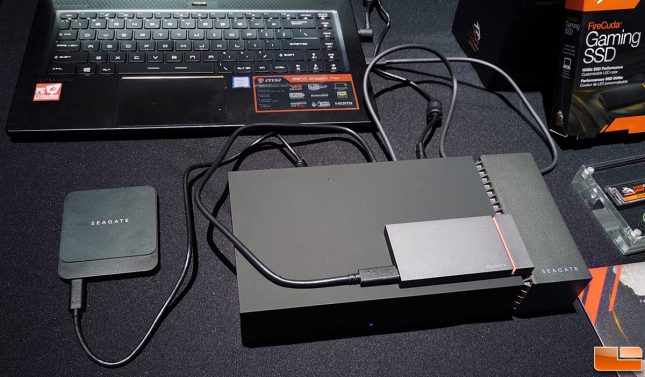 That wraps up the storage highlights for CES 2020! We can’t wait to get to the show next year and see what new capacities and performance ratings will be coming in 2021.