Peformance on in PPS increased 82.9% in POV-Ray, which is one of the biggest jumps that we have seen on Kentsfield. It’s obvious that renderer supports SMP and the score clearly shows that! 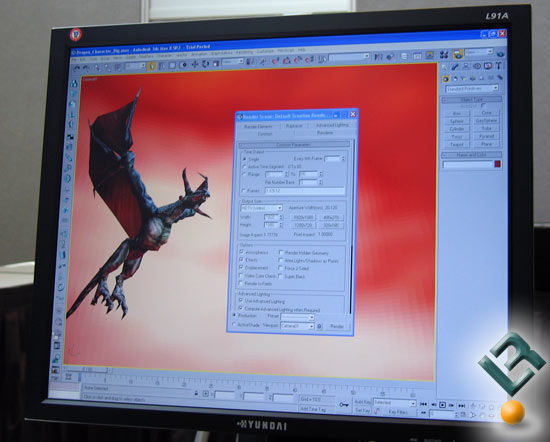 After running our image as seen above we took the time from the last frame rendered and graphed the results as seen below.

When benchmarking some rendering tasks on 3ds Max we found another huge performance increase when we rendered our short demo clip. A 40% increase in performance over the flagship Intel extreme edition, the X6800, is very impressive. 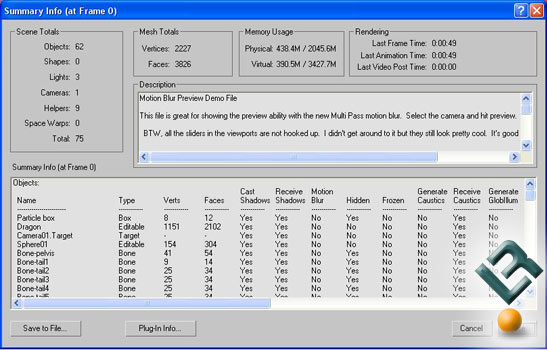