With many gamers and enthusiasts still drooling and desiring the Intel Conroe and Allendale processors that just came out this past July we find ourselves at an interesting point in time in the hardware industry. Exactly two months to the day that Conroe shocked the world with 40% faster performance than their previous generation processors we find ourselves sitting in front of a system running a pre-production Intel Kenstfield processor with the Intel engineers sitting closely behind watching how we benchmark the first quad-core offerings from Intel. Intel restricted use of keys and limited the benchmarks run to those that were already installed on the test system, so as you read this article please keep this in mind. 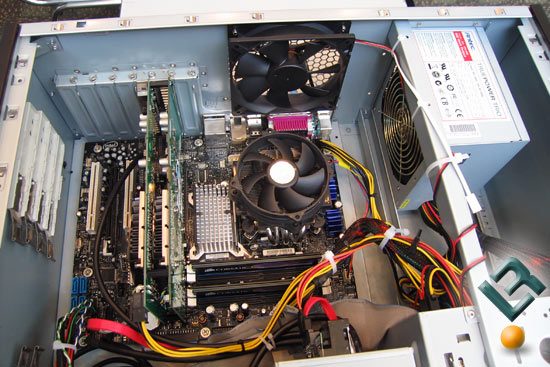 With Intel getting ready to officially launch their Core 2 Extreme QX6700 processor in November it means that select press and ODM?s already have the kits on the bench and have been putting it through the paces. Intel has allowed a number of sites access to Kentsfield systems this week to publish preview articles for their upcoming quad-core comings. 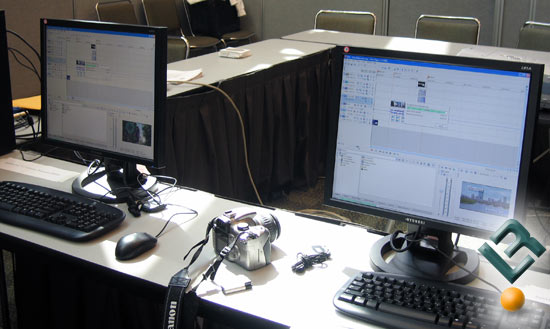 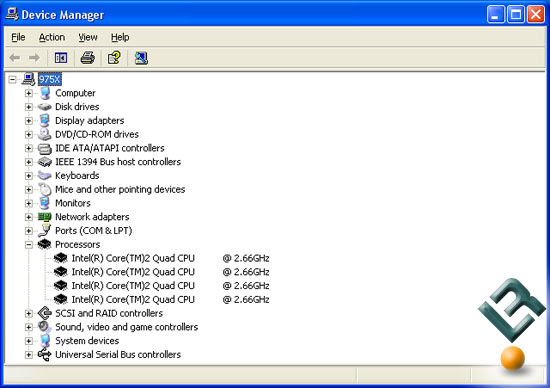 Intel had a select numbers of benchmarks loaded up on the test systems for use to benchmark and LR of course benchmarked all the software applications that were available on the system.