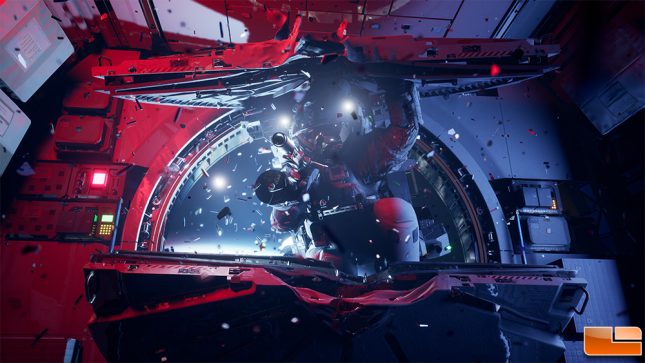 Boundary made a stand-alone benchmark available to the media. We left the settings at default, but did enable and disable DLSS to see how it impacted performance. 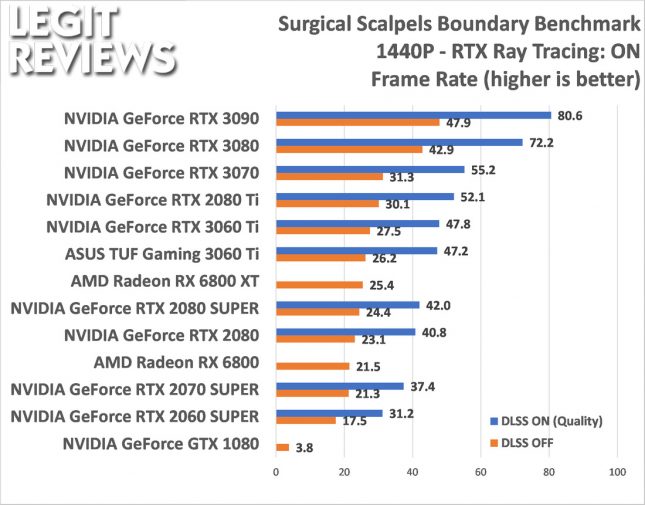 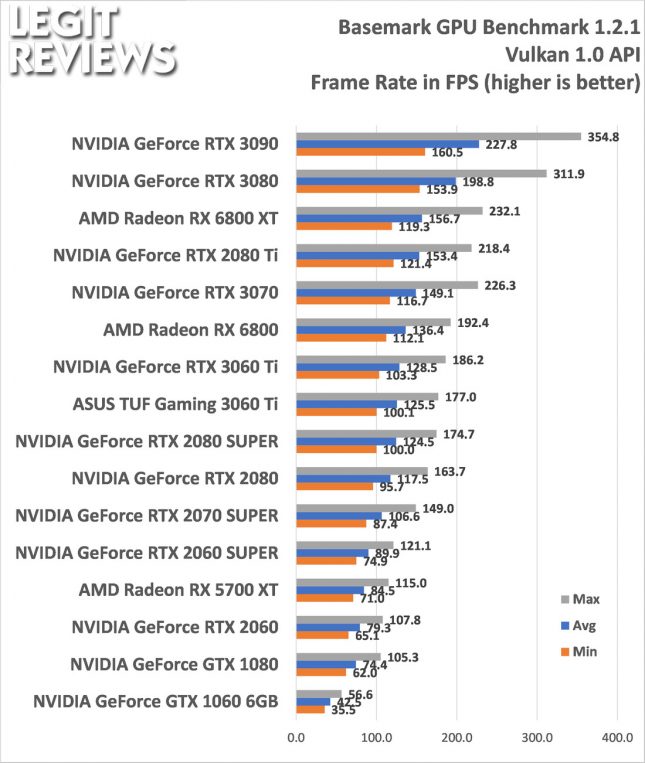 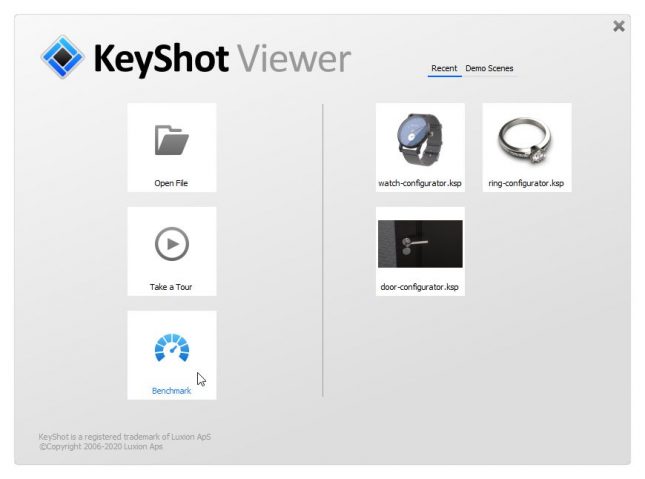 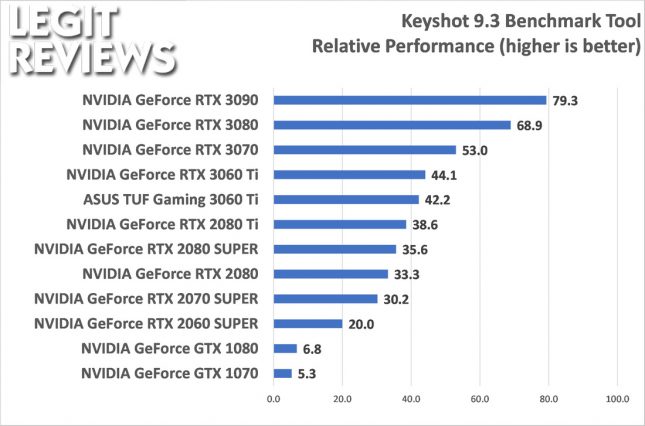 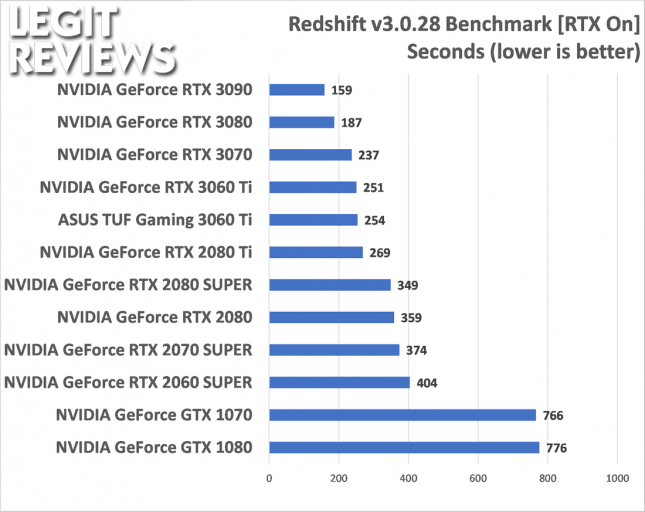