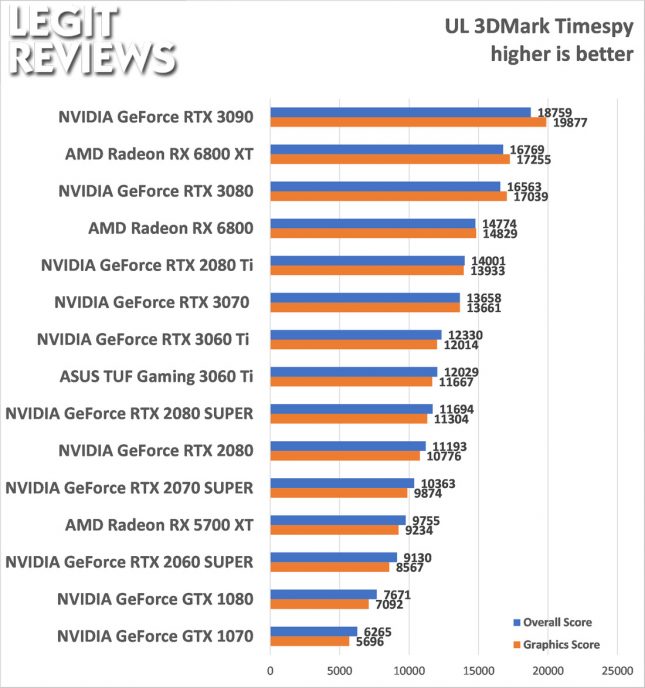 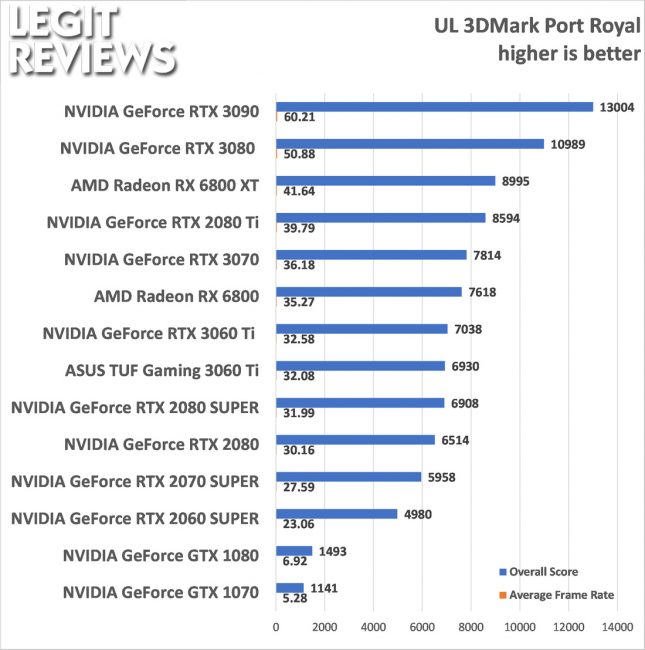 The Variable-Rate Shading (VRS) Benchmark feature test in 3DMark got updated at the end of 2019 and now includes a Tier 2. Tier 2 adds more flexibility and control by allowing different shading rates within each draw call. 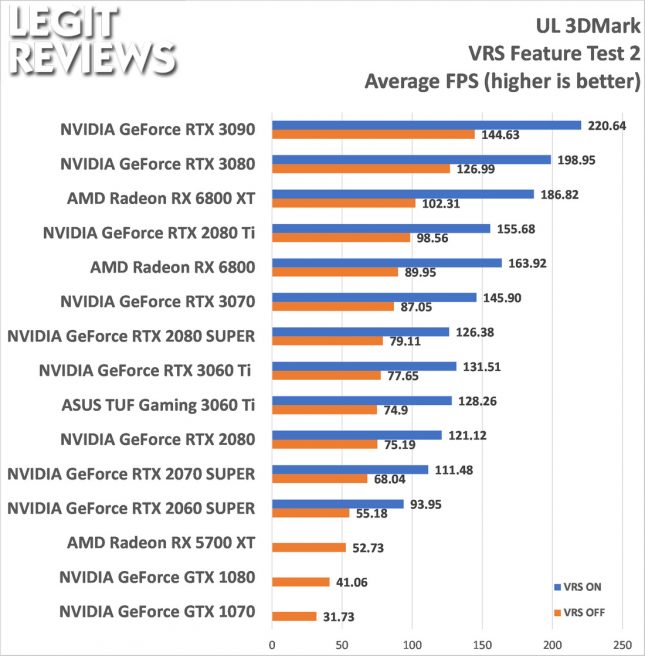 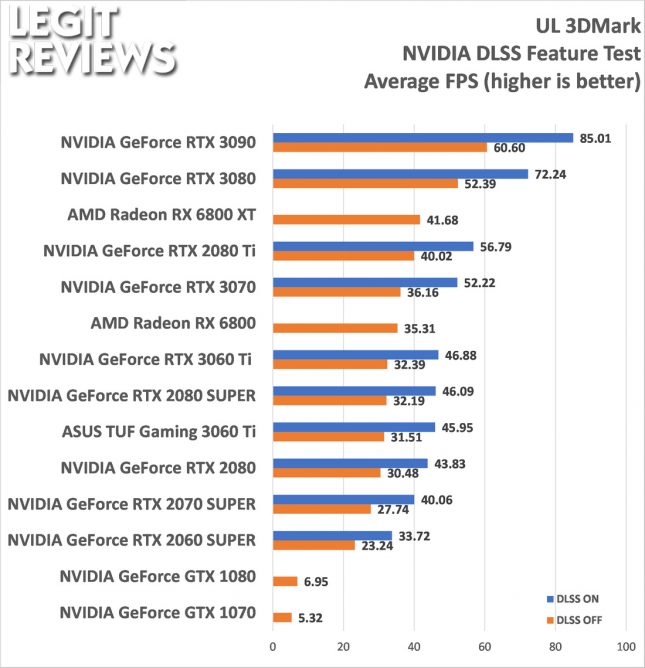 This is one of the first synthetic benchmarks that has been developed to compare the performance of the dedicated ray-tracing hardware capabilities in graphics cards. The 3DMark DirectX Raytracing feature test was designed to make ray-tracing performance the limiting factor. Instead of relying on traditional rendering techniques, the whole scene is ray-traced and drawn in one pass. This test uses features from DirectX Raytracing Tier 1.1 to create a realistic ray-traced depth of field effects and the rendering resolution is 2560 × 1440. Camera rays are randomized with per-pixel offsets. There are 12 samples for each pixel when running the test with default settings. We left the test at its default settings for our benchmarking. 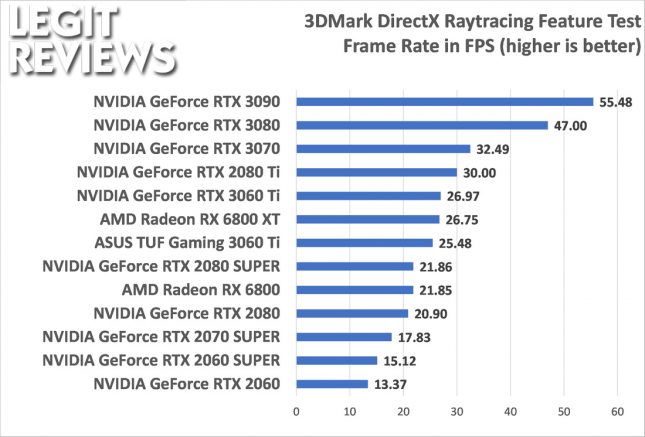