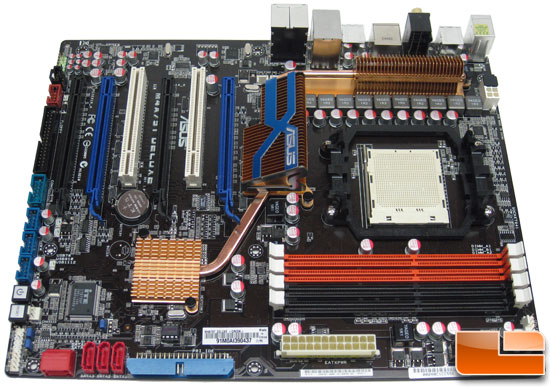 During the 2009 Consumer Electronics Show ASUS launched the brand new M4 Series of motherboards that are the first to fully support AMD’s new socket AM3 processors.  With the AMD Phenom II AM3 processors officially released AMD fans can finally move over to platforms that support DDR3 memory. Since AMD has started to shift away from DDR2 memory the question that remains to be answered is, are consumers ready to make the move. When it comes to prices, DDR3 memory kits are still relatively high compared to DDR2 memory kits, which might limit the speed at which the new platform is adopted by end users. Today, Legit Reviews will be looking at the first memory architecture change that AMD has made since launching the Socket AM2 platform back in 2006. Will we see the 3-5% performance boost that AMD marketing slides have shown or will it perform slower than DDR2 platforms?  That is what we will try to answer by comparing the new ASUS M4A79T Deluxe motherboard to the tried-and-true MSI DKA790GX Platinum motherboard. 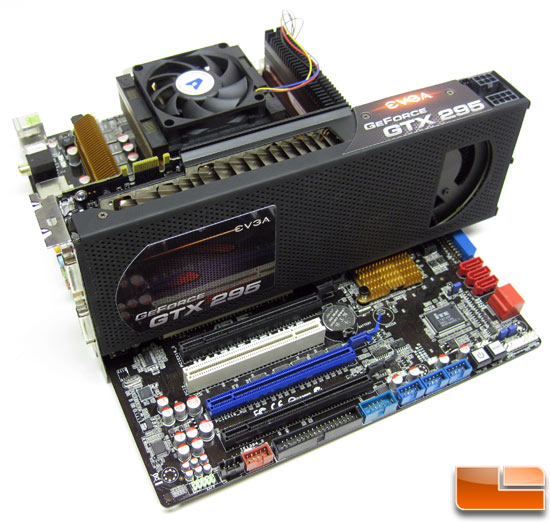 We showed you a preview of the ASUS M4A79T Deluxe motherboard last month , so let’s get right to the to it as you’ve likely already know the basics about the board.