During this past 4th of July weekend, Legit Reviews checked out Anime Expo 2016 in Downtown Los Angeles to see the hottest trends in anime, gamer, and comic book culture. The event is the largest anime convention in North America and has attendance numbers close to several other fan super conventions including San Diego Comic Con and PAX. Anime Expo is notable as a massive cosplay gathering which in these past few years have had numerous cosplayers dress as video game characters. During our previous two trips, the cosplay presence was dominated by League of Legends, but this year we saw a sharp decline correlating with what seems to be a fracturing of LoL players to other games including the recently released Overwatch.

Anime Expo has once again seemingly improved their event management. In the past, the convention was notorious for long and disorganized lines, lacking security, and overall poor customer service. This year, there seemed to be far fewer complaints from attendees and members of the media.

We open our Anime Expo cosplay gallery with Tasha and Doremi of Spiral Cats, a team of professional cosplayers from Korea, and who were also guests of honor previously at AX 2014. This year’s gallery comprises 140 photographs across seven pages. You can see our past two years linked below. 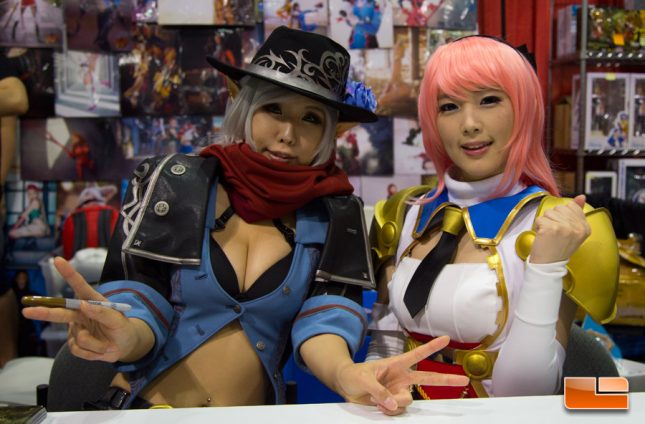 Tasha and Doremi of Spiral Cats 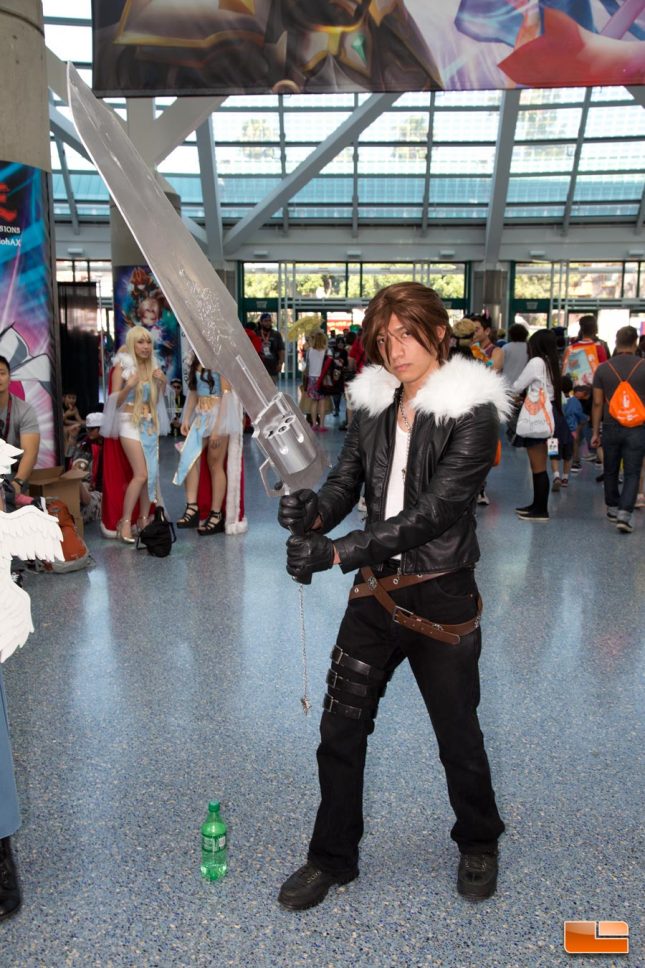 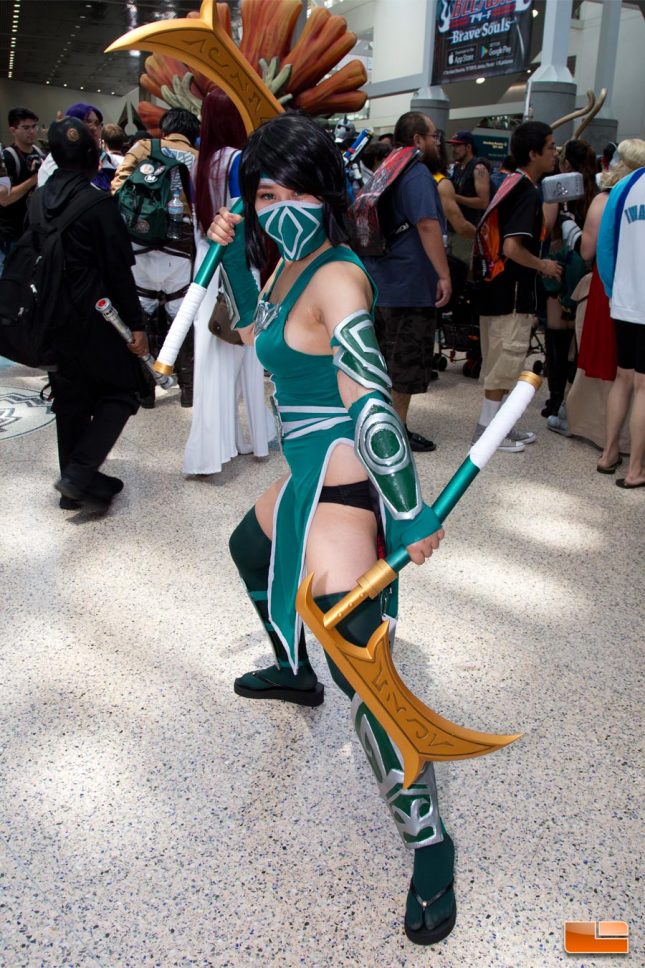 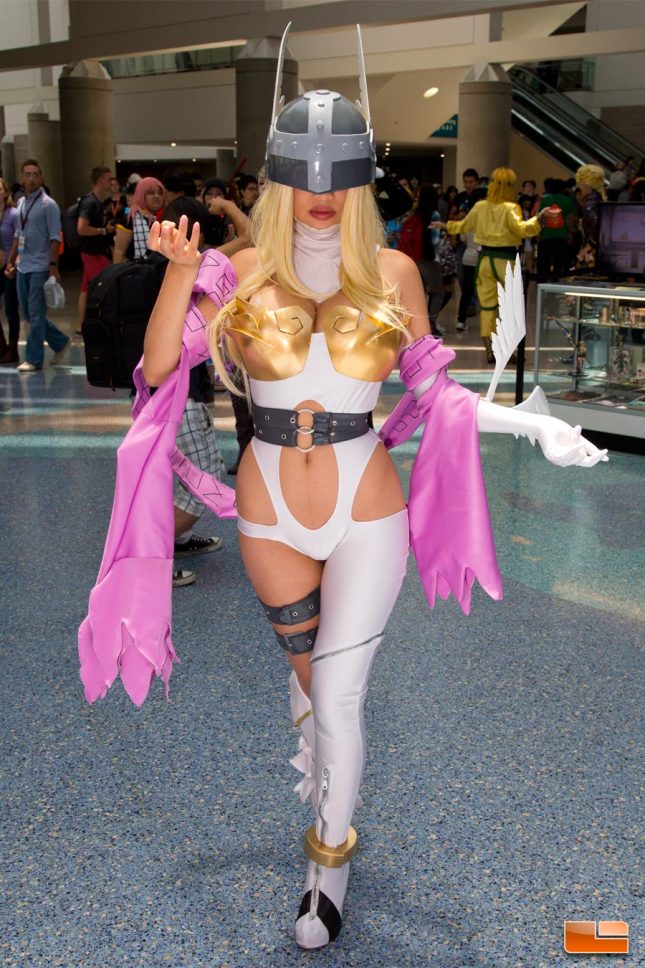 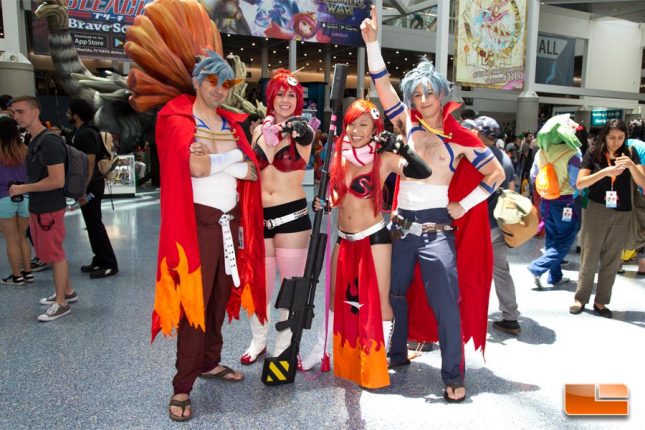 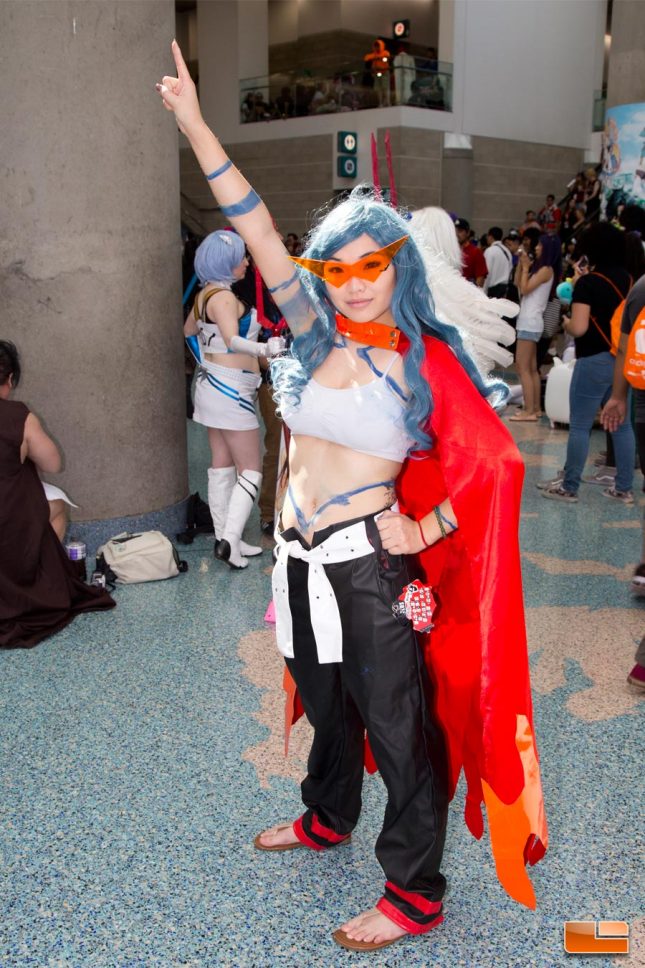 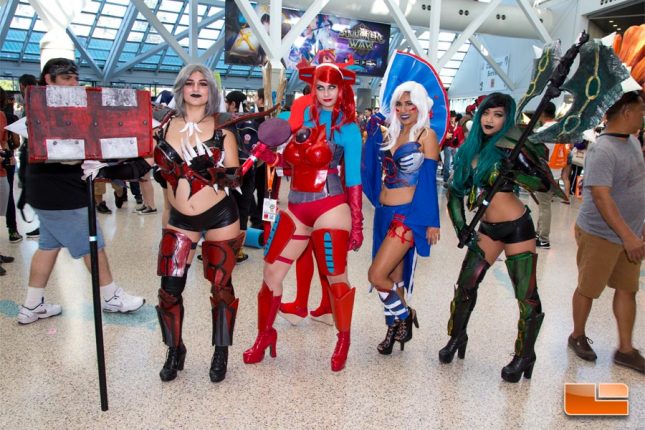 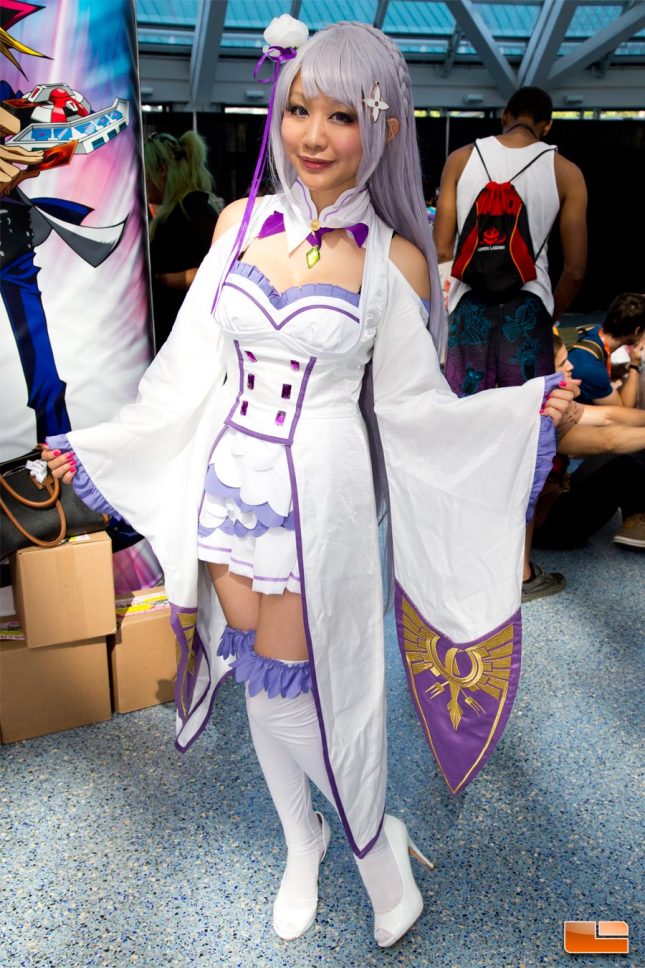 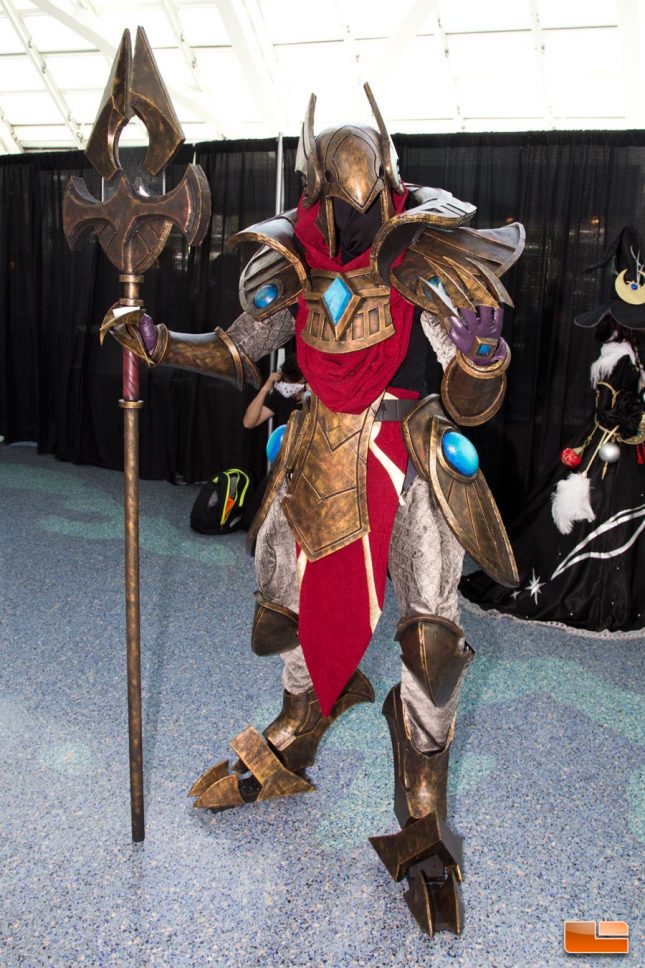 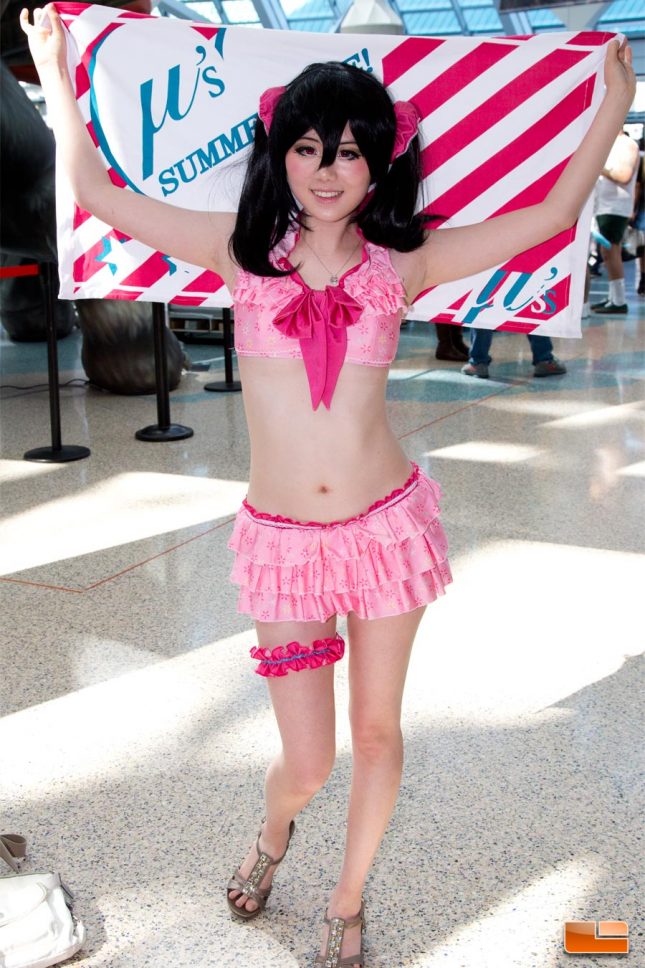 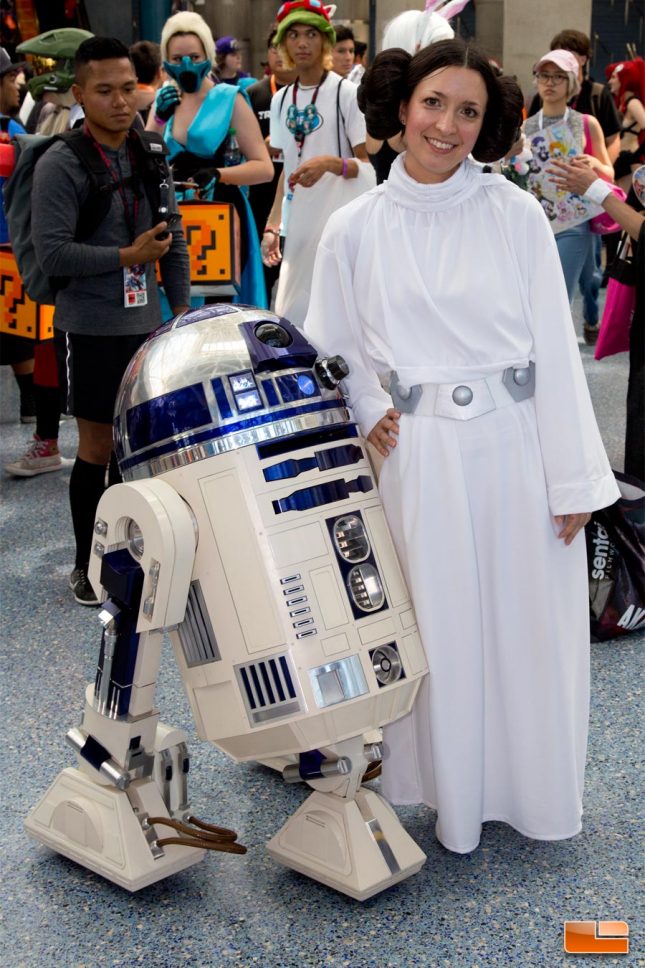 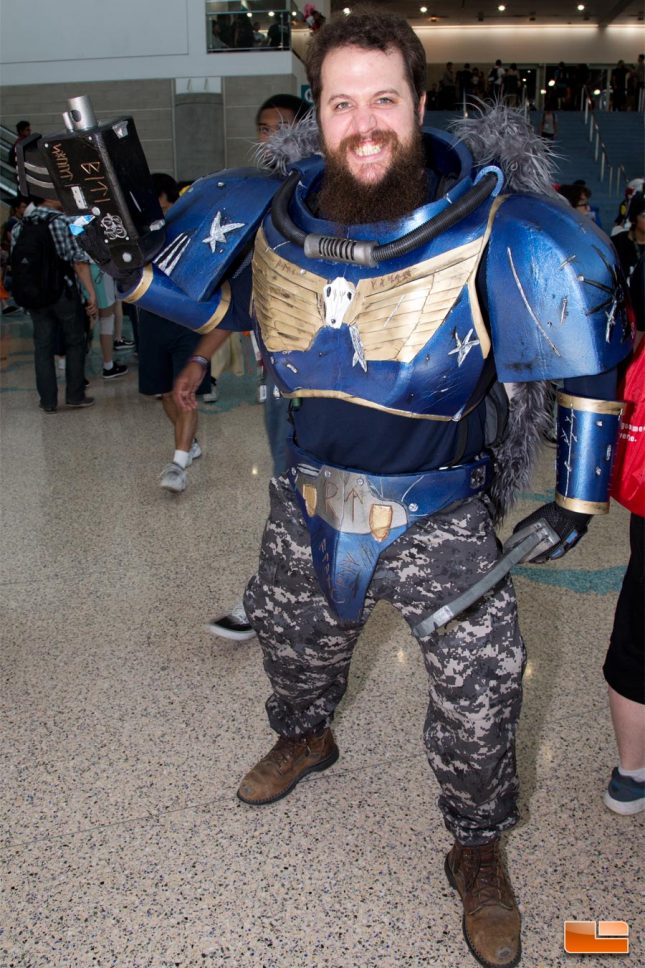 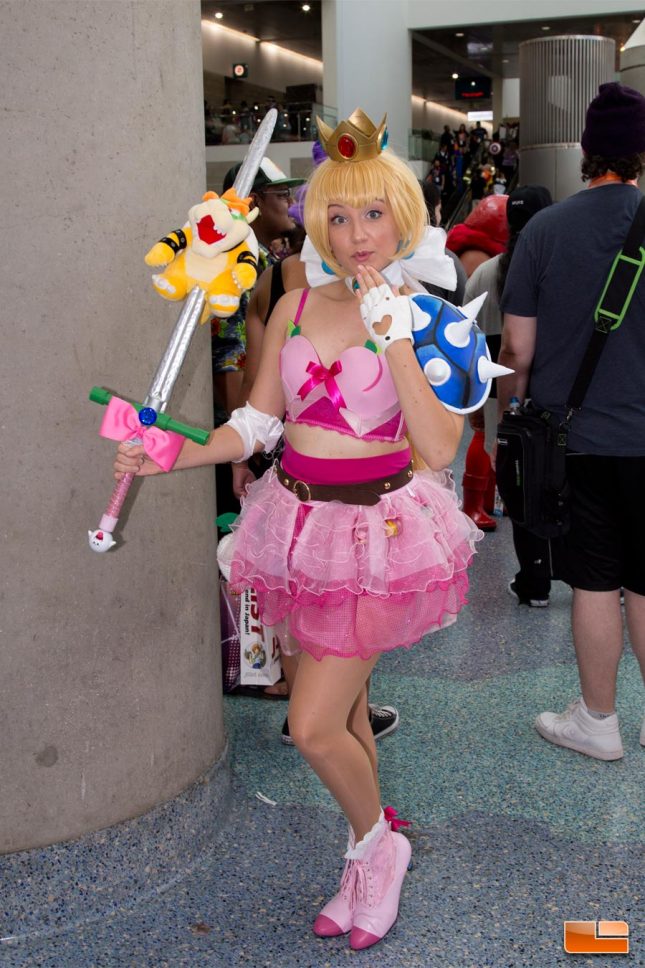 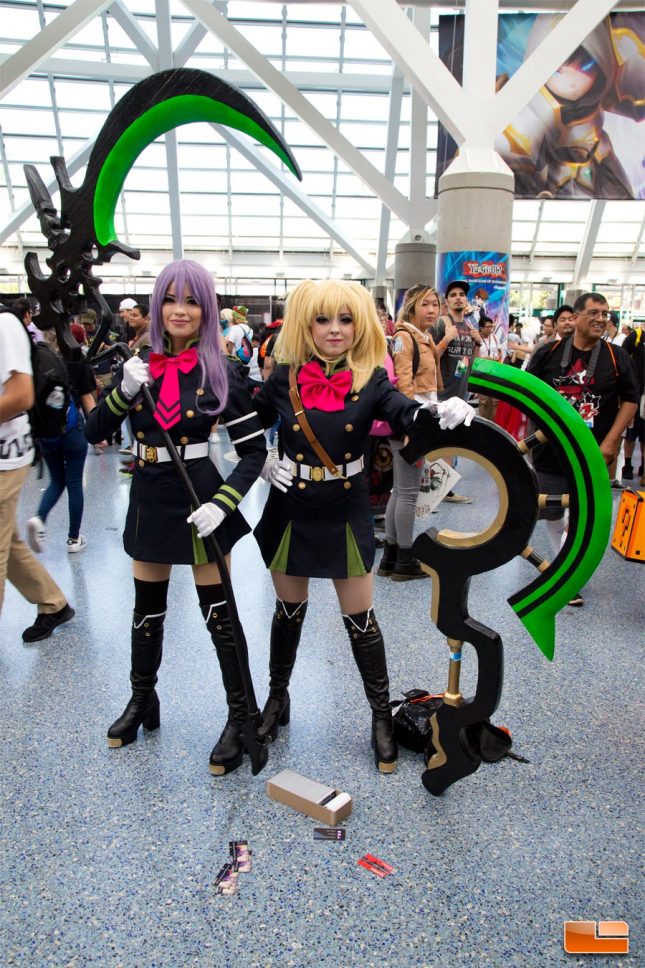 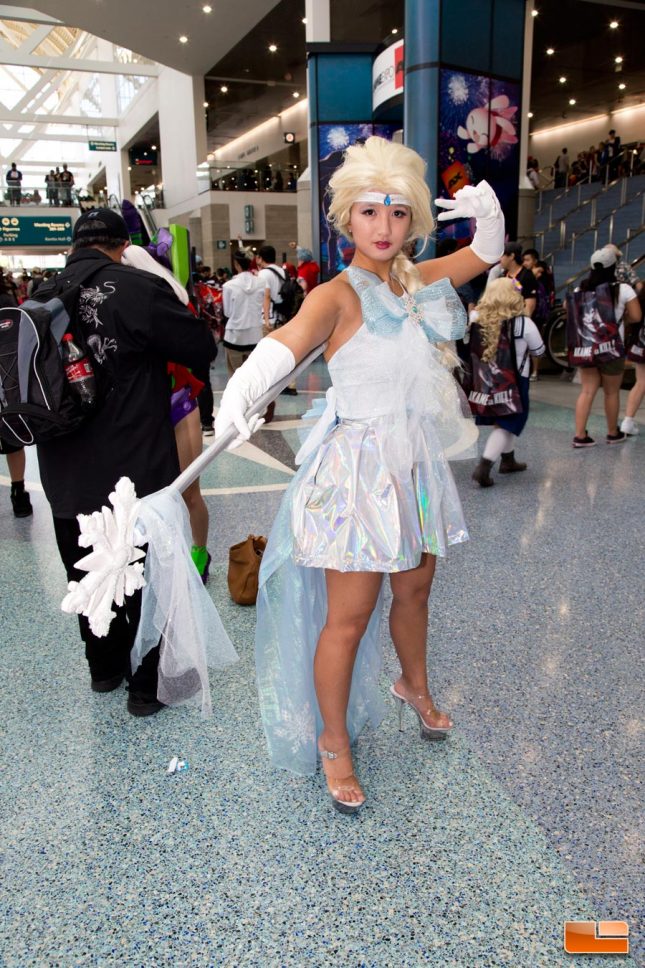 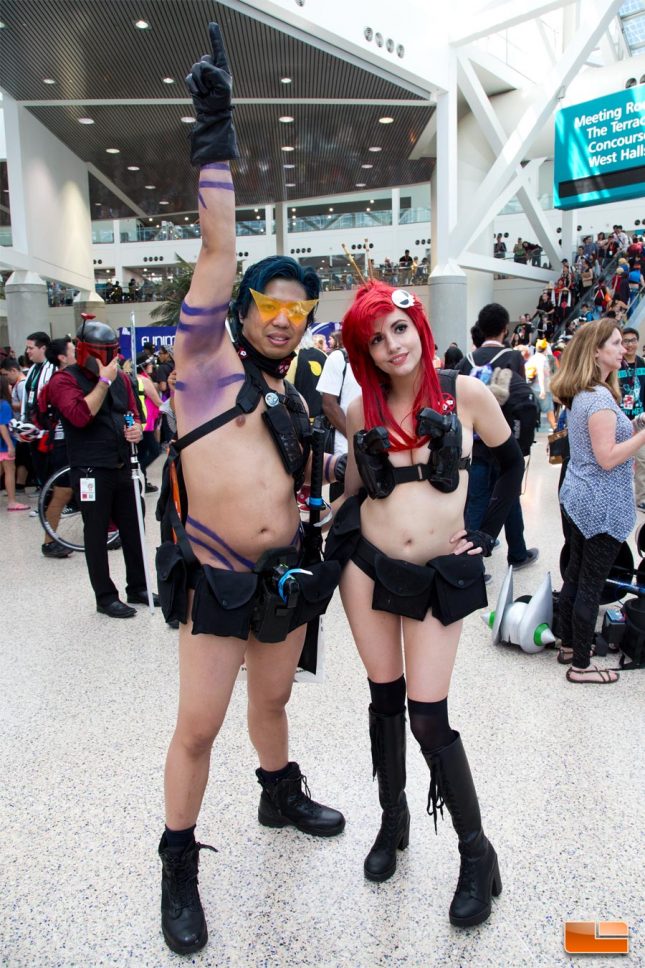 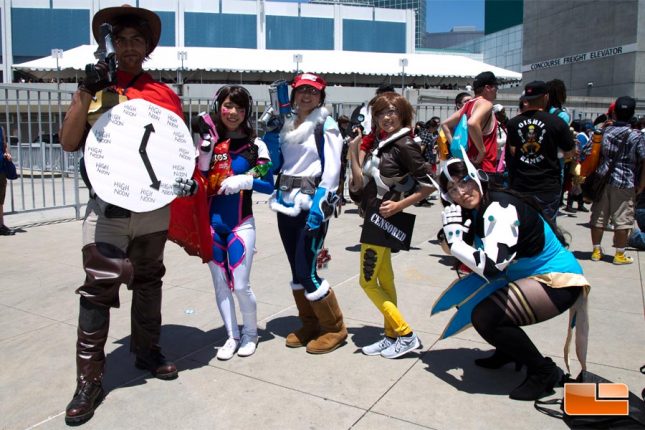 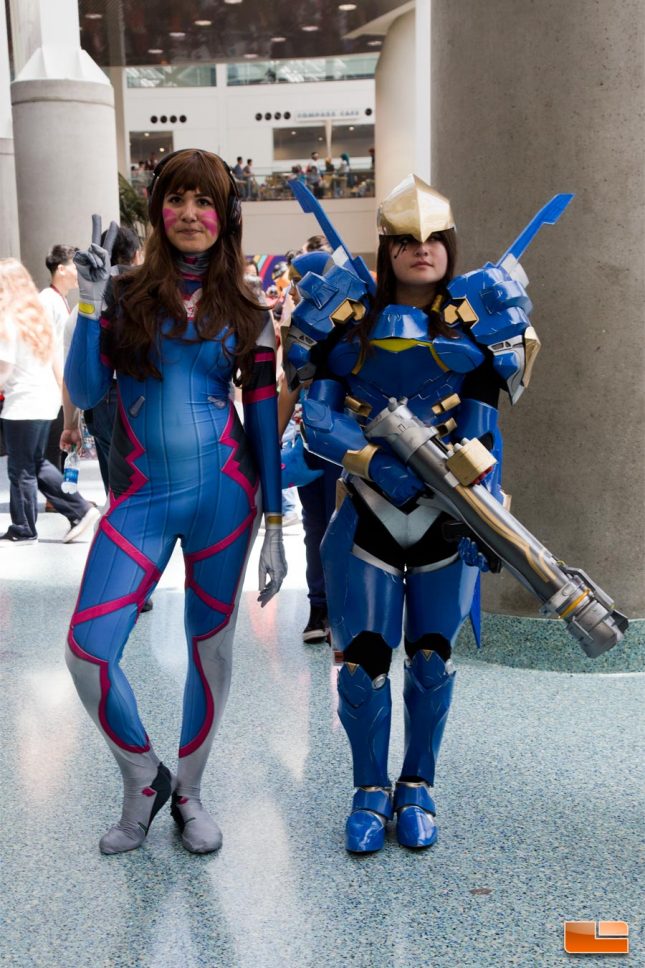 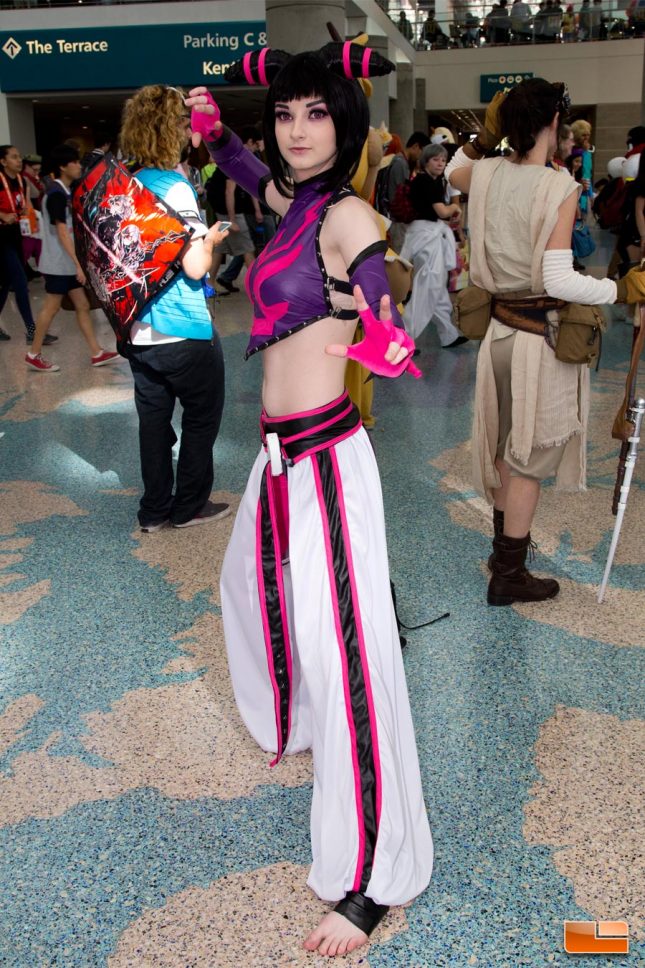 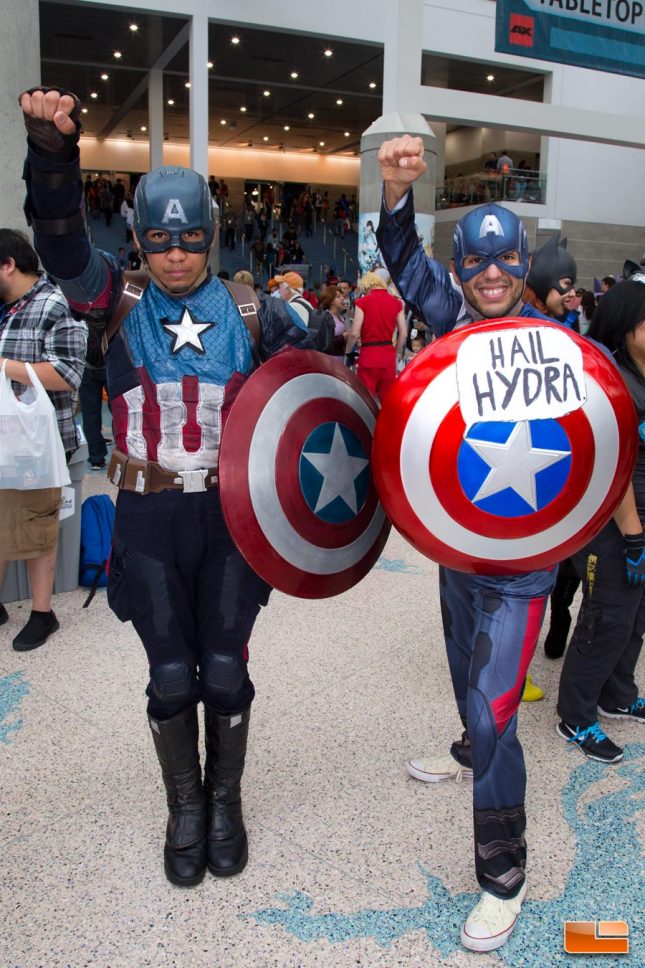