Spiral Cats is perhaps the most recognized team of professional cosplayers. Based in South Korea, a group of friends led by Tasha formed an organization that used cosplay to promote gaming. Their most notable projects have been for some of the most popular PC games around world including Starcraft II, World of Warcraft, Diablo III, League of Legends, and DOTA 2. 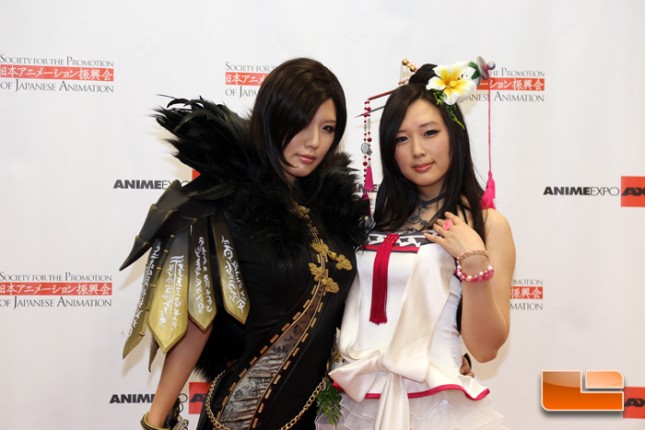 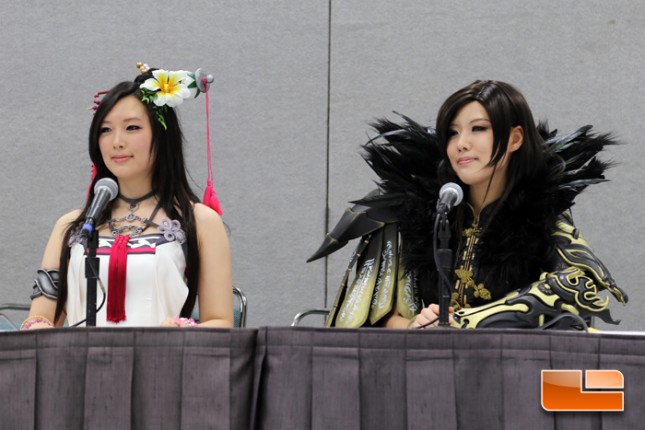 The Spiral Cats team is composed of full-time team cosplayers and several guest cosplayers. Doremi is the newest addition to the full-time Spiral Cats lineup and she and team leader Tasha were in Los Angeles for Anime Expo 2014 as guests of honor. Here’s some of what they shared during the AX private press panel about cosplaying, PC gaming, and Spiral Cats. 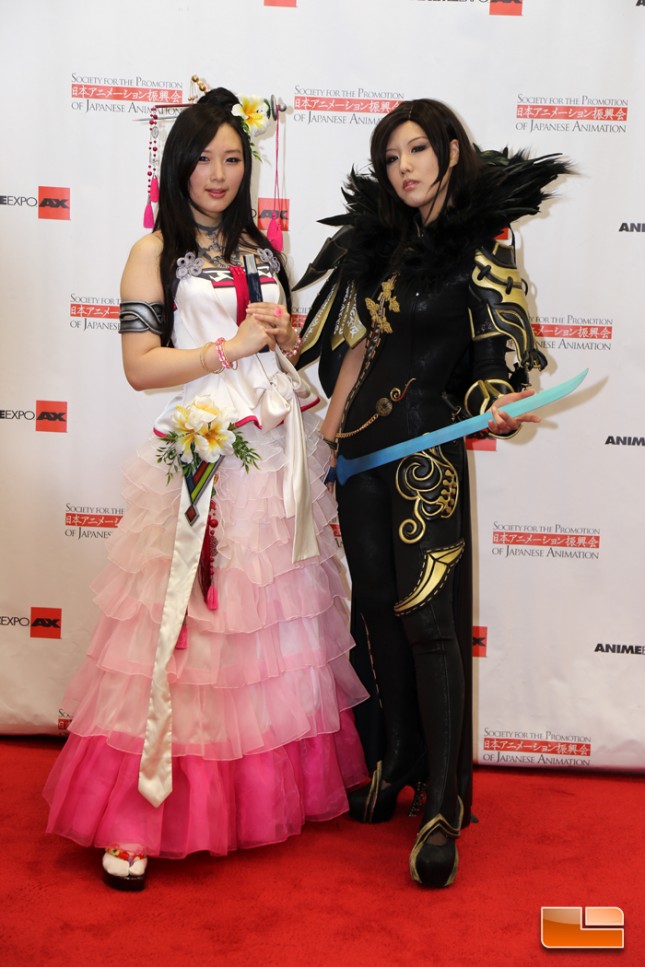 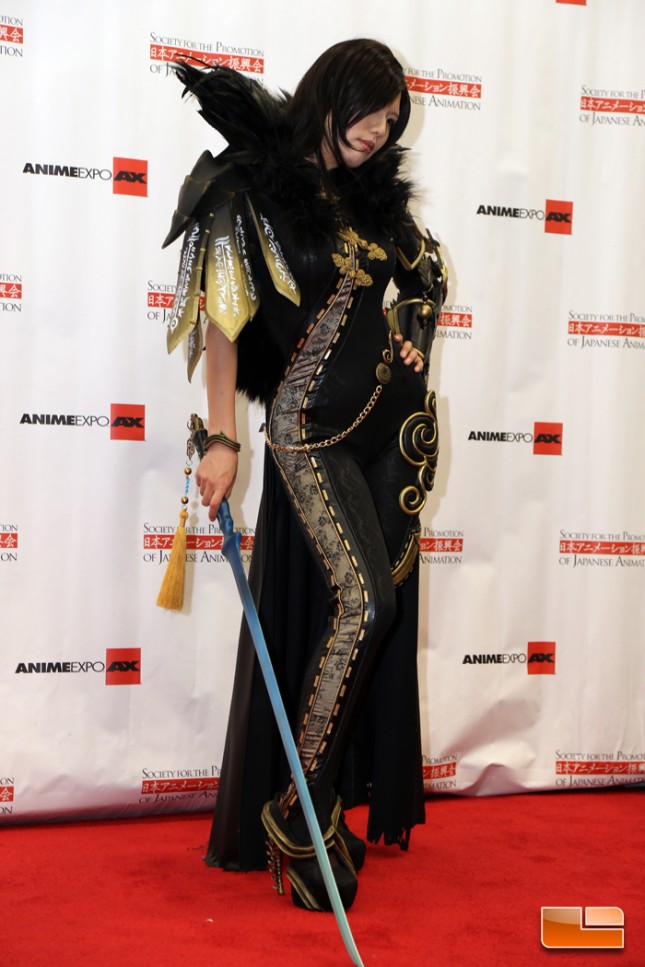 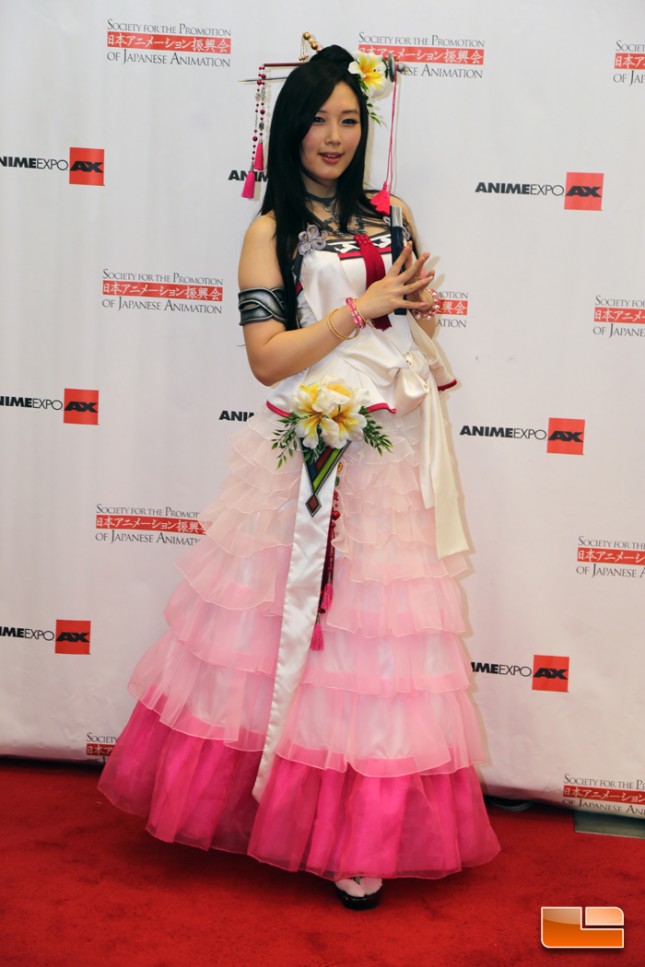 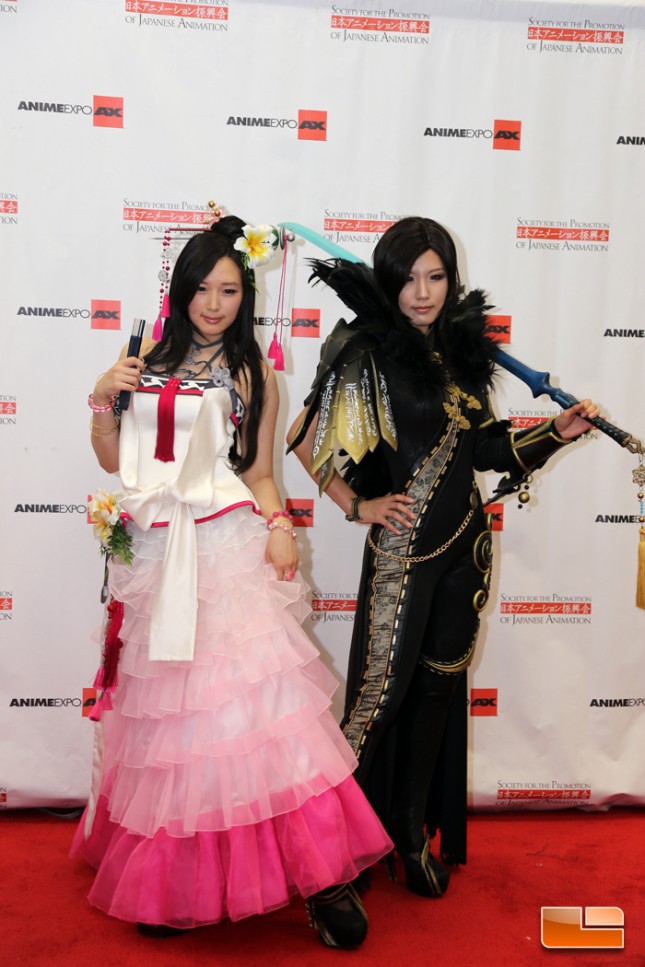 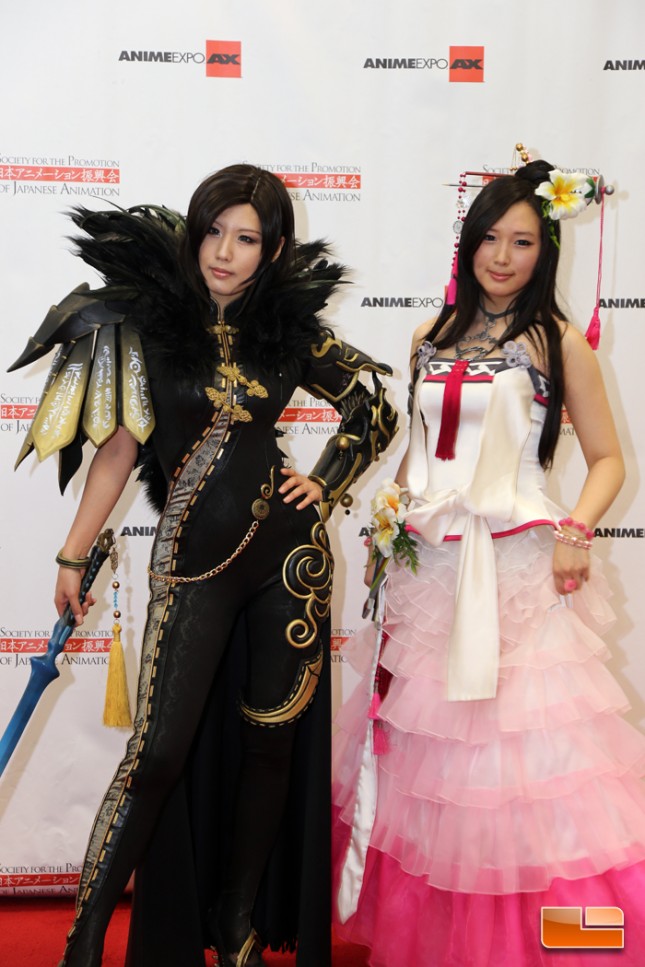 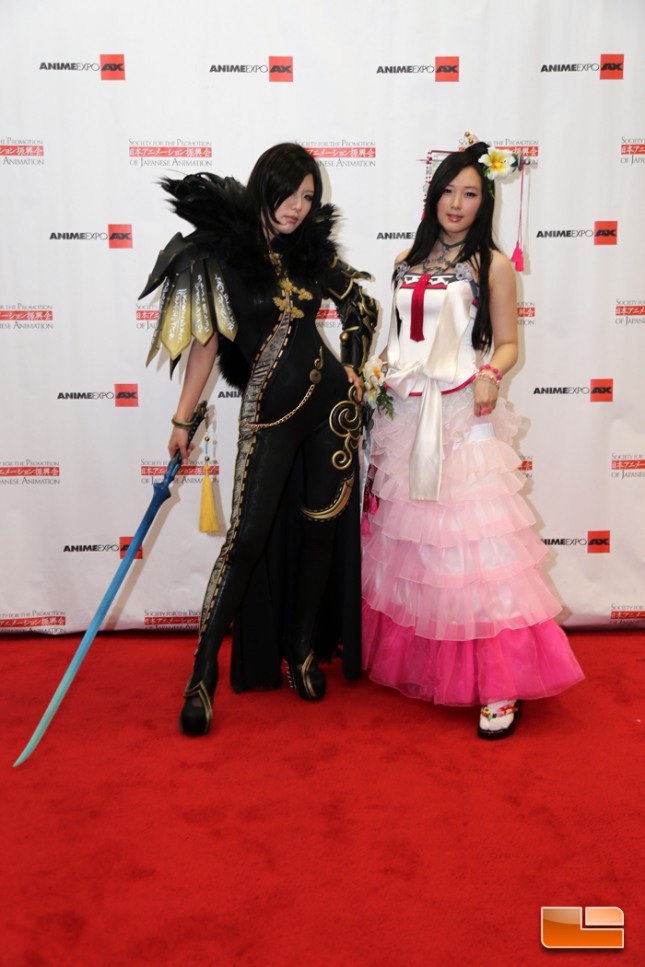 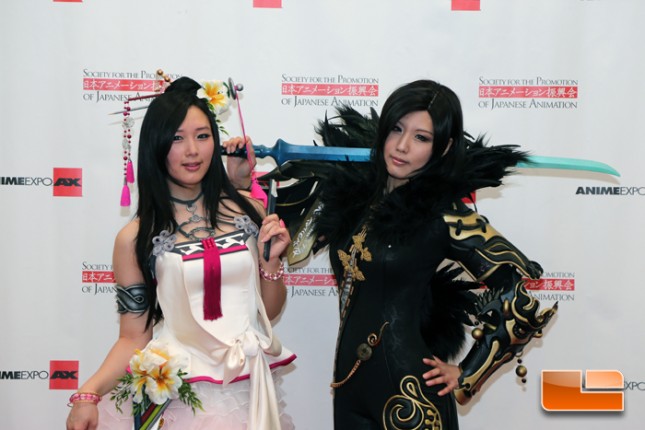 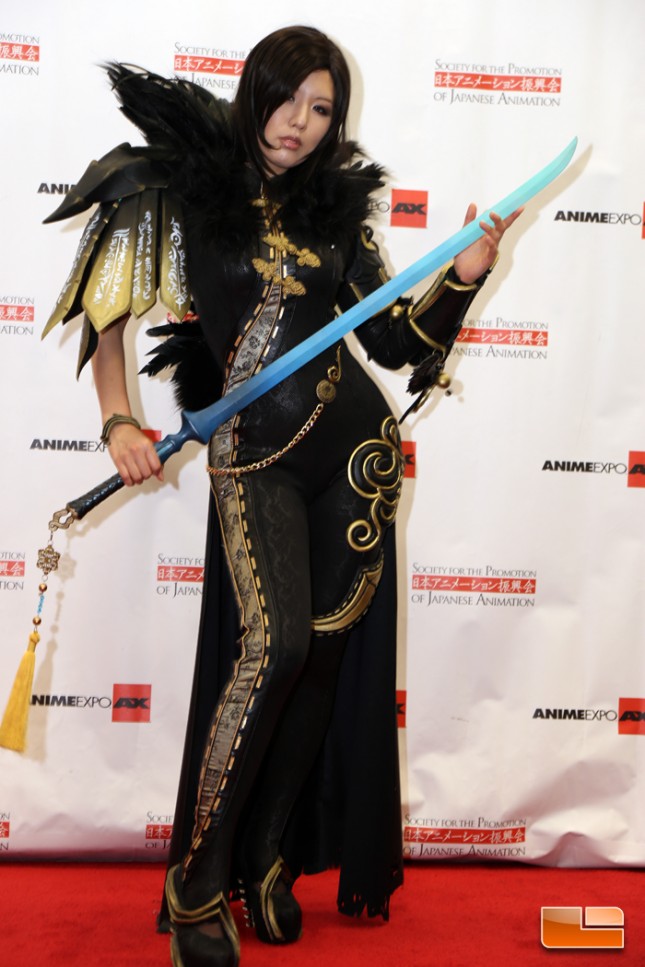 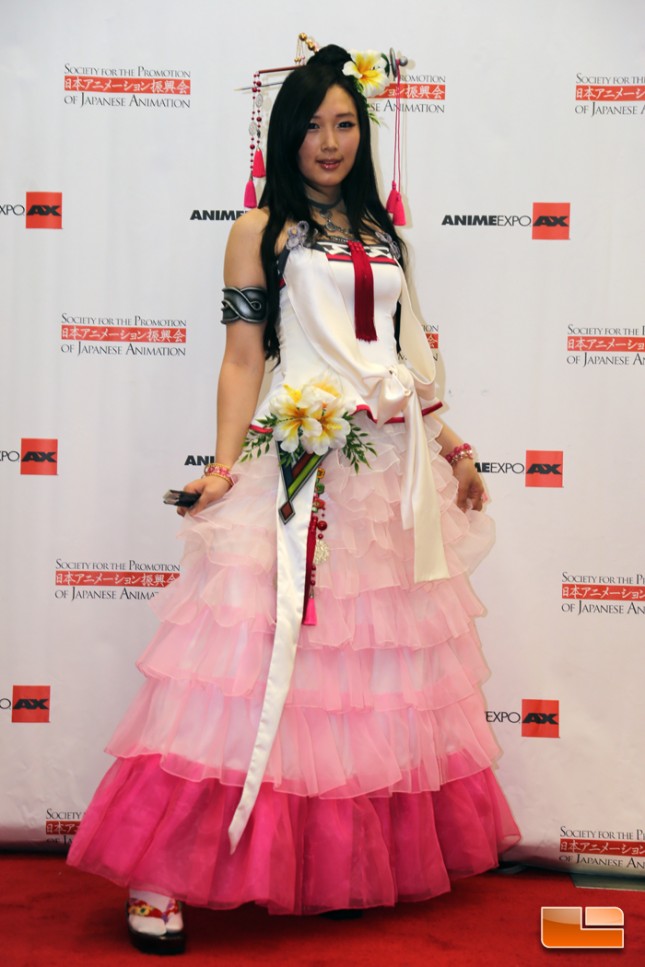 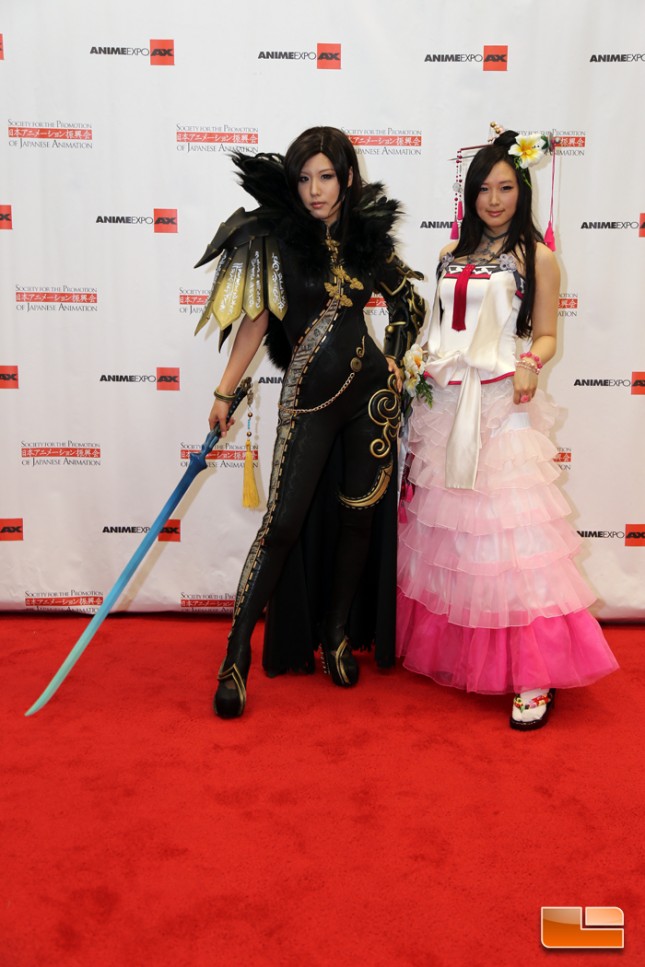 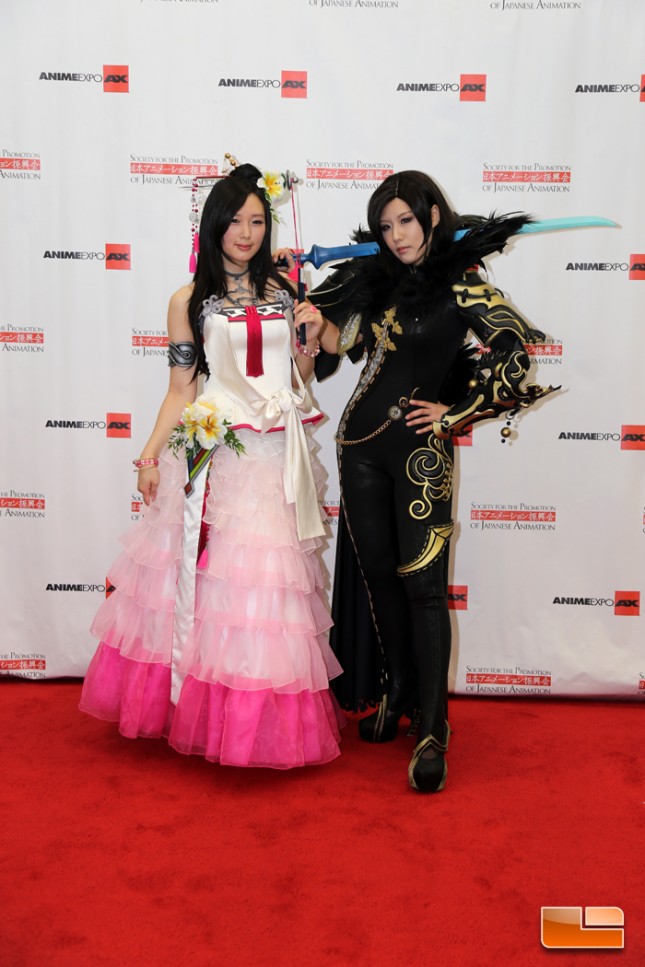 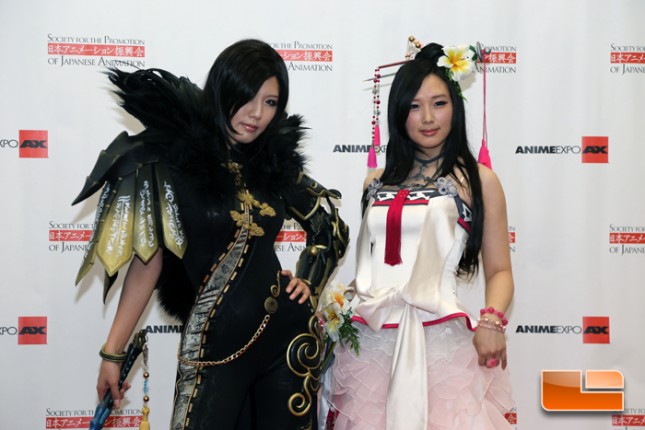 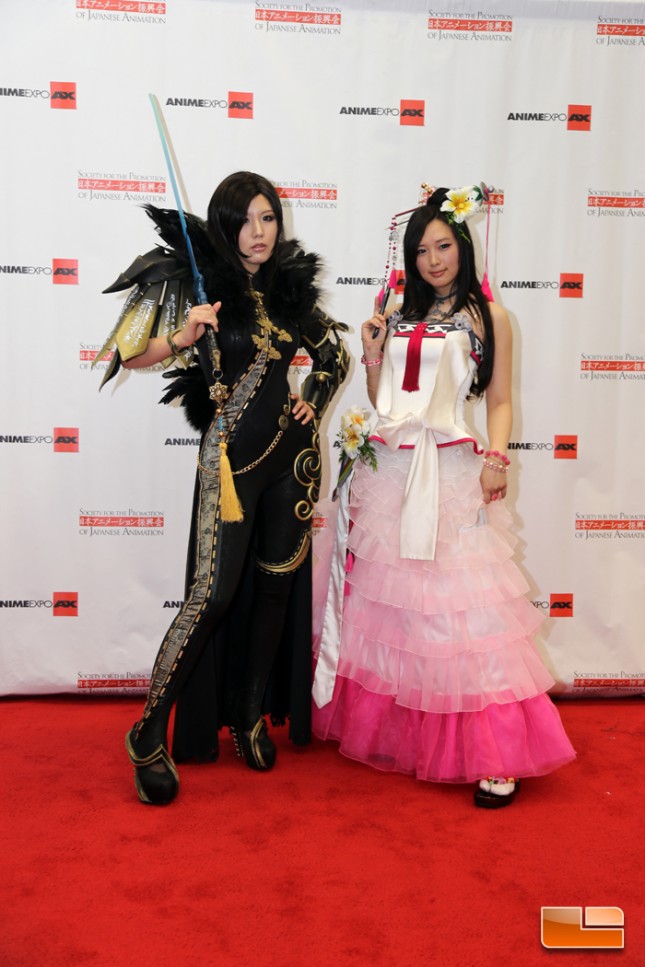 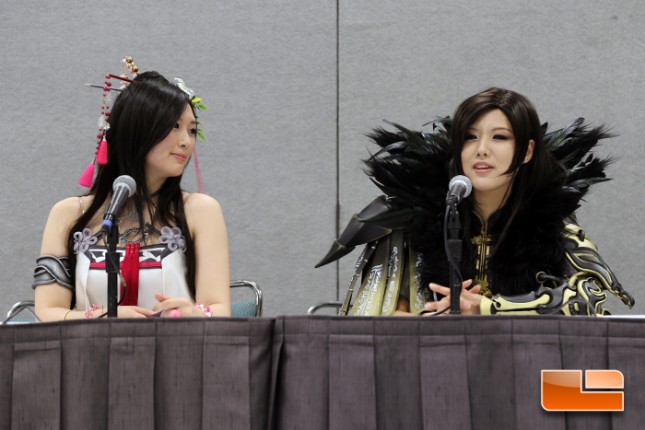 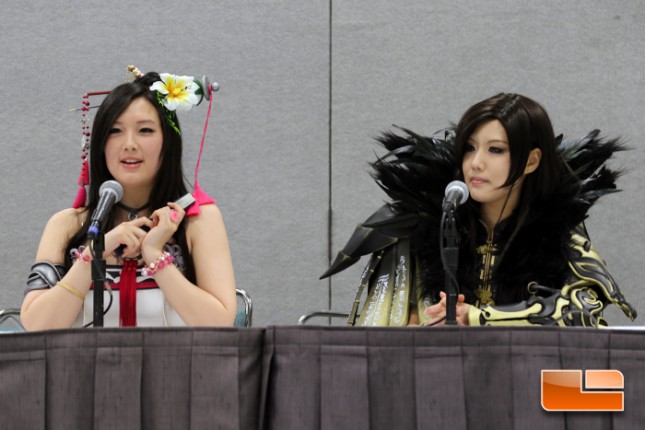