We’ve loaded up a gallery of a private press panel with 2ao, a professional Korean cosplay team, and some shots of the things to be seen around Anime Expo. Collectable freaks, fighting game enthusiasts, and of course anime fans take to the vendors in the Exhibit Hall, the arcade in the Entertainment Hall, and the group screenings scheduled around the clock in the convention center rooms. Cosplayers of course have a huge presence at Anime Expo, but that requires another article to cover.

2ao is a professional cosplay team from Korea. Three models came as guests of honor to Anime Expo 2015 including the CEO Eugene who was not in costume. Eugene is a longtime cosplayer and is also the head prop maker of 2ao. Representing 2ao at Anime Expo were Aza and Hori. 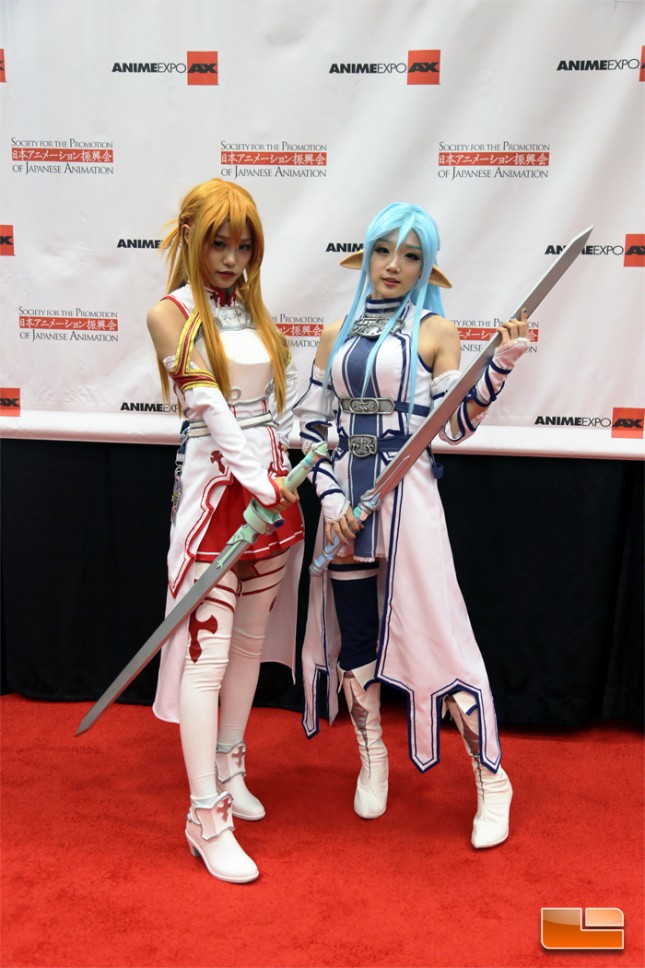 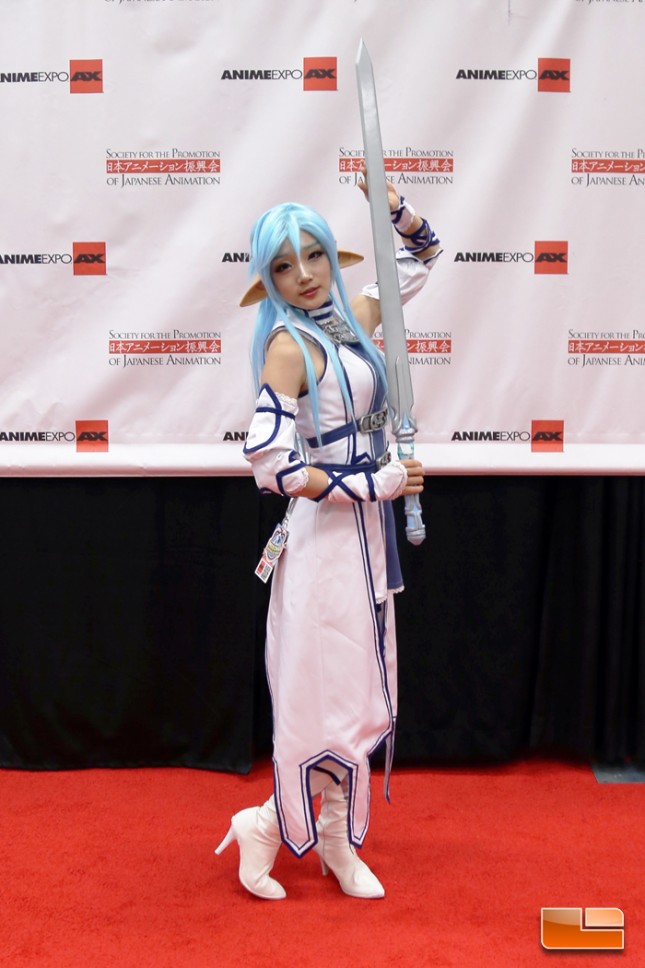 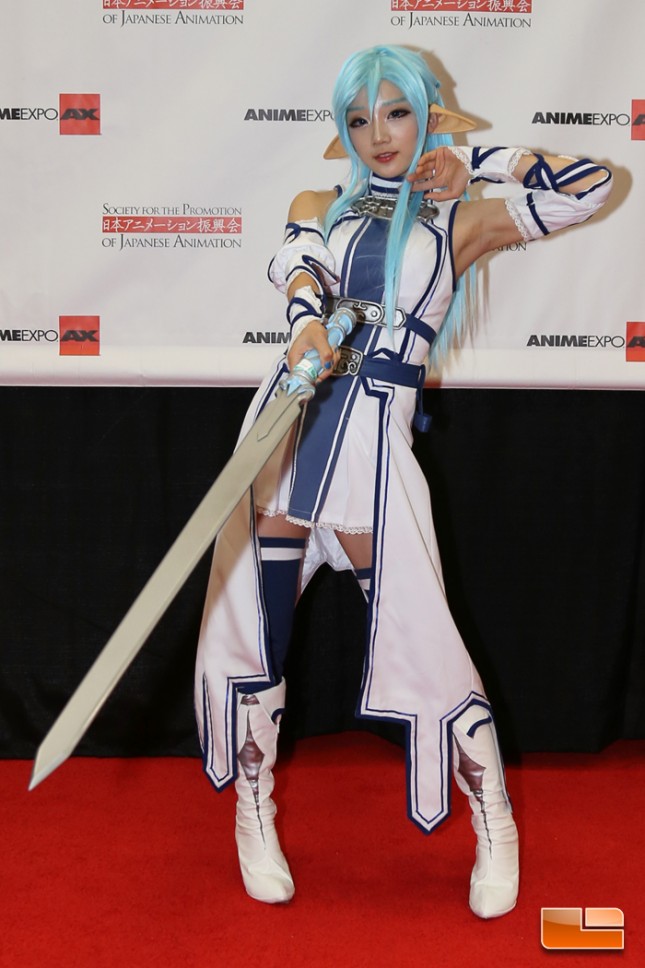 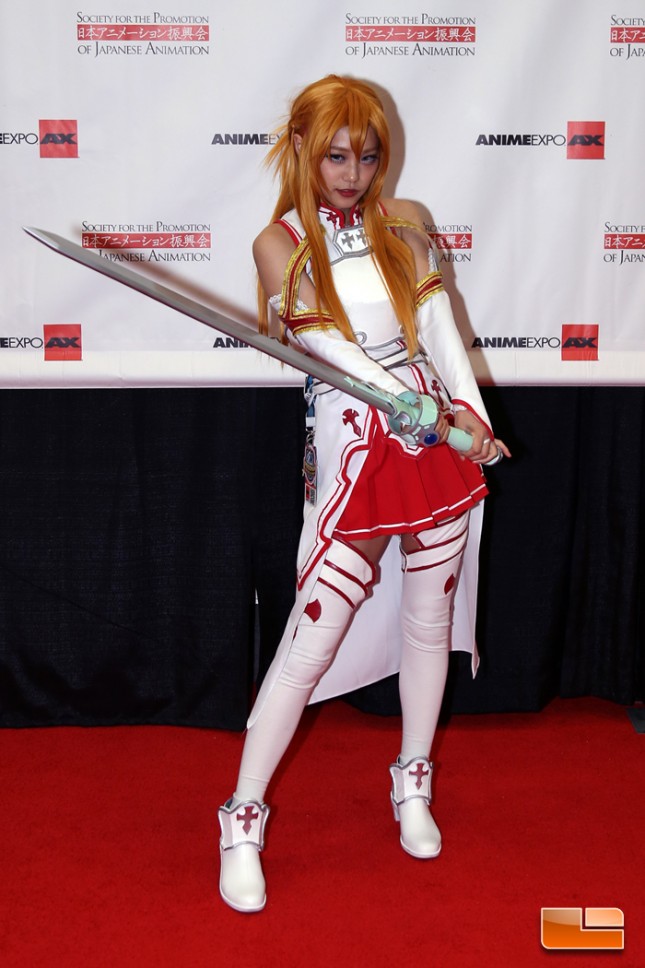 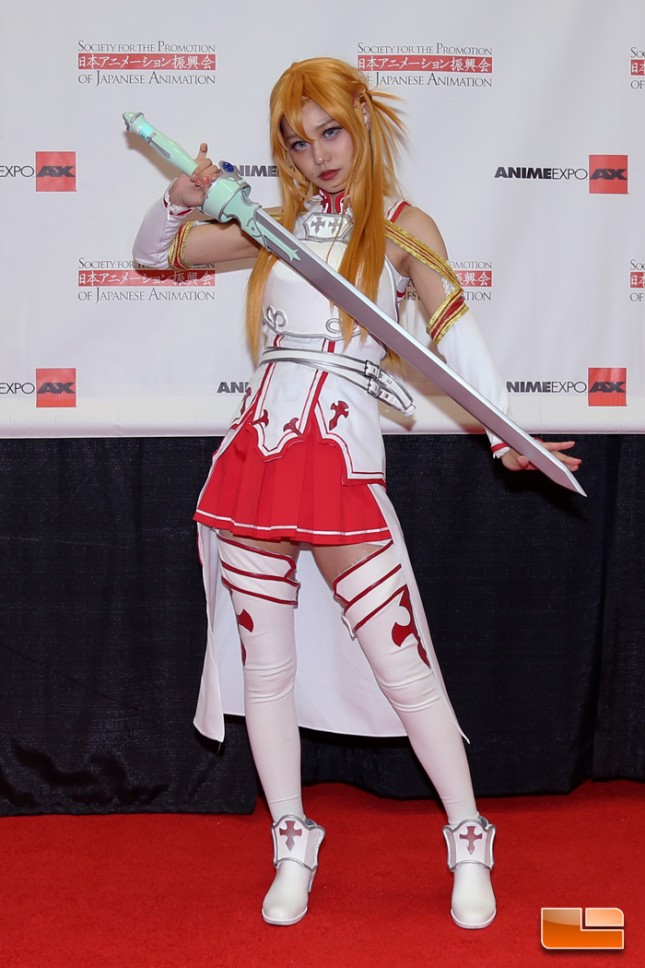 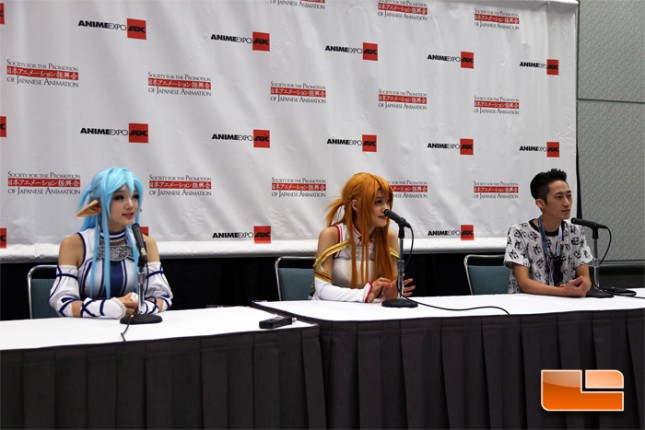 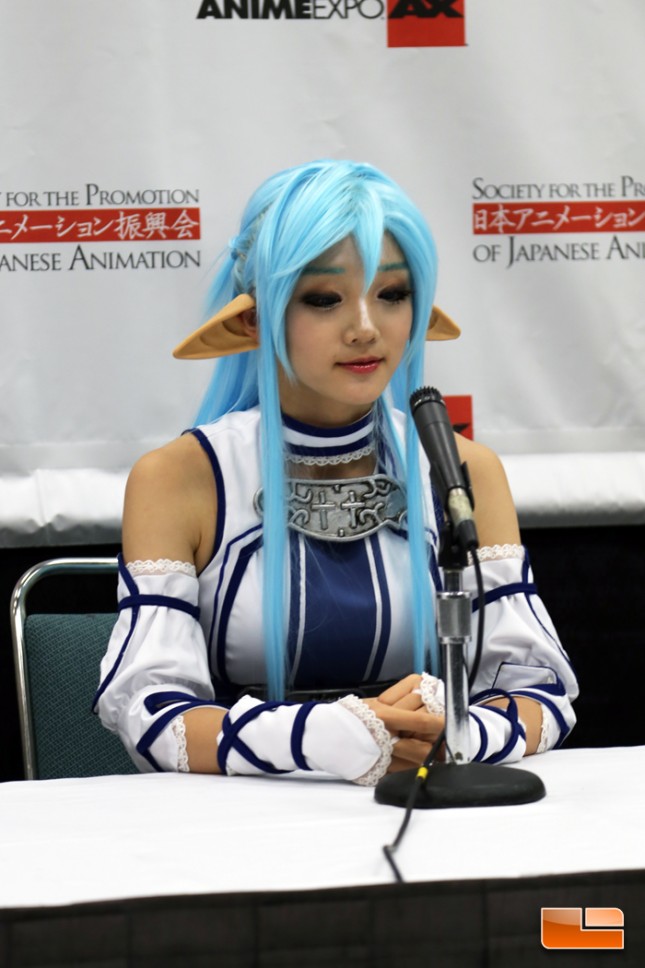 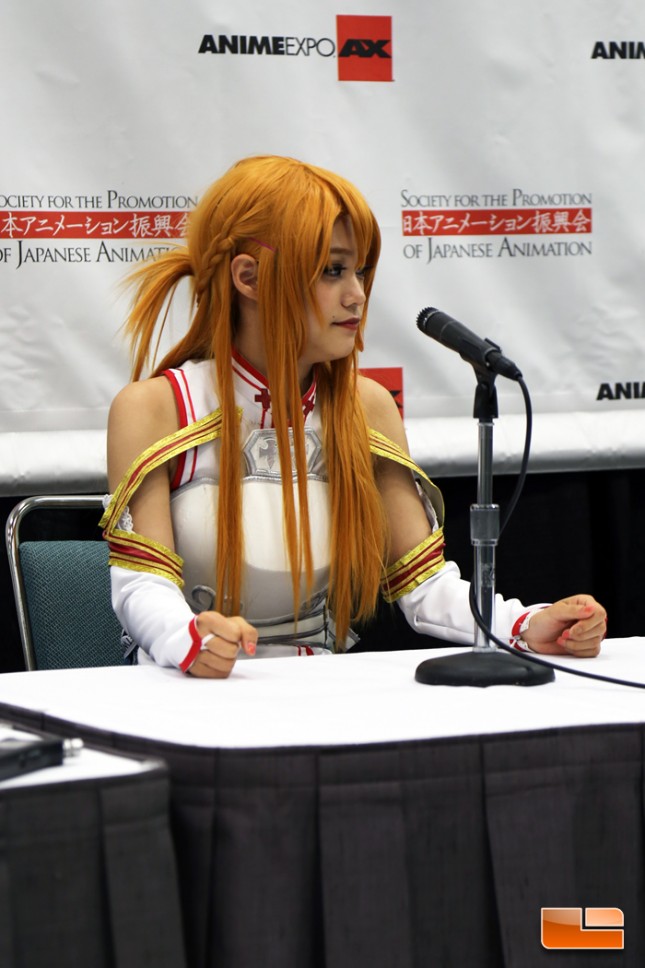 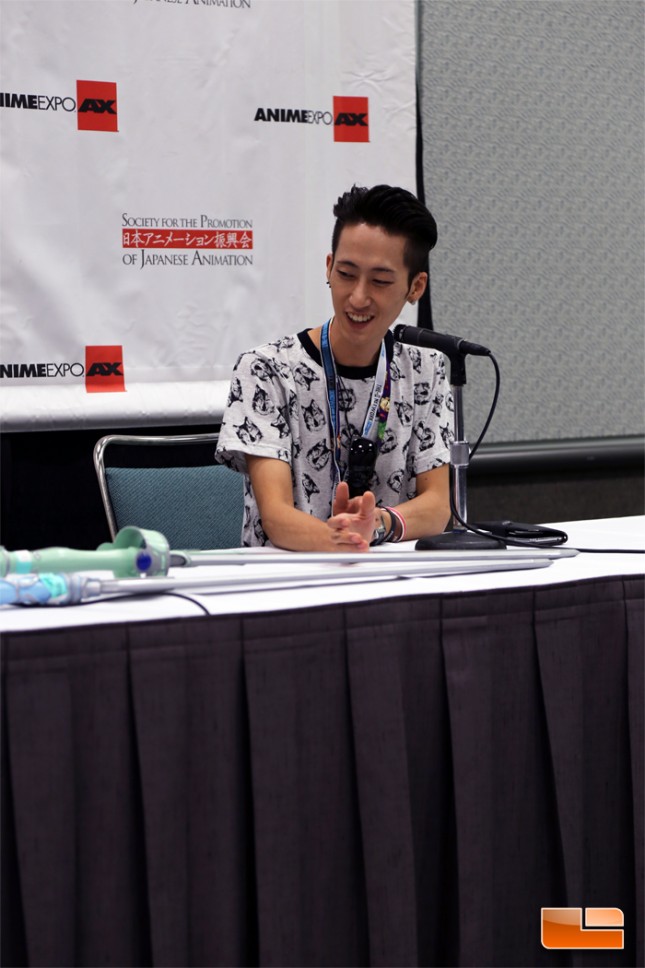