AMD and NVIDIA just got done launching new desktop graphics cards aimed at the PC gaming market. Both companies attacked the sweet spot for enthusiasts within a week of each other with cards ranging in price from $299 to $499. NVIDIA launched their GeForce RTX 2060 SUPER and GeForce RTX 2070 Super cards while AMD launched their Radeon RX 5700 and Radeon RX 5700 XT models. The launch ended up being one of the most memorable of the past decade because AMD and NVIDIA both turned out to have super competitive offerings and then there is the whole “jebaiting” story that went on behind the scenes. 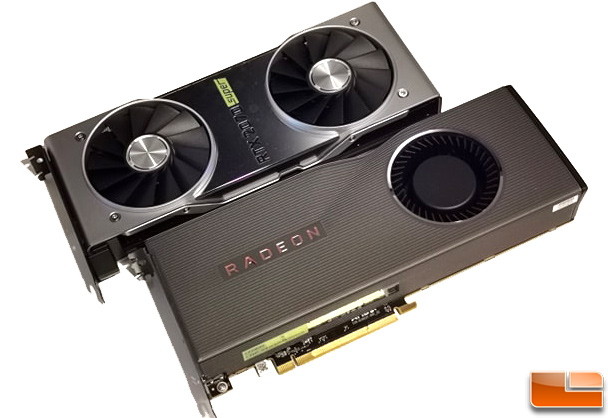 Many might not know this, but Scott Herkelman, VP and General Manager of the Radeon Business Unit, made a Tweet simply saying ‘Jebaited’ on Tuesday July 4th. Just two days after NVIDIA launched their SUPER cards and two days before AMD announced plans to slash the prices of the 5700 series on Saturday July 6th.

We have been told by many insiders at AMD that the last minute price drop on the Radeon RX 5700 series cards was planned months ago during war room planning scenarios with the top brass at AMD. AMD devised a number of tactical moves that could be done to inflict as much pain and suffering to NVIDIA as possible. AMD knew that they had a smaller GPU die size and saw that as a major pricing advantage. After letting the world know what the prices were for the cards ahead of launch we saw NVIDIA ‘paper launch’ their RTX 2060/2070 Super cards to play spoiler just days ahead of AMD’s graphics card launch. It appears that NVIDIA priced their cards right where AMD expected them to be knowing that they were going to adjust prices at the last minute. Some of you might not know this, but Scott Herkelman was the General Manager of GeForce over at NVIDIA for a number of years. His Tweet was likely aimed at NVIDIA’s top brass and he wanted to let them know that they just got outplayed. Who knows if Jensen Huang, NVIDIA Founder, President and CEO, saw the Tweet and what his reaction was, but it feels like things just got personal. We’ve not seen things get this competitive between AMD and NVIDIA in years! 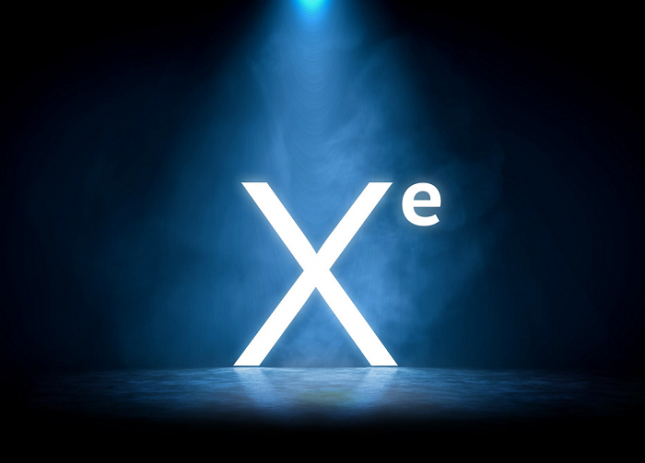 AMD and NVIDIA might be duking it out right now, but there is a third company sitting back watching and learning from all these product launches. That company would be Intel, who already announced that they will be bringing their own discrete desktop graphics cards to market in 2020. Intel is a massive corporation and knows how to do graphics as they have been releasing processors with integrated graphics for many years. The first discrete graphics cards from Intel will come released in 2020. Intel has already announced that the first new GPUs will be derived from the existing Intel Xe graphics architecture, which has been used primarily for data centers up to this point. This might not sound that great to gamers, but keep in mind that the Intel Xe graphics architecture already has hardware ray tracing support. It therefore shouldn’t be too tough for the chip giant to use the Intel Xe graphics architecture two distinct series, one for the data center and the other for consumers. That means Intel might be launching a desktop graphics card for gamers here shortly. 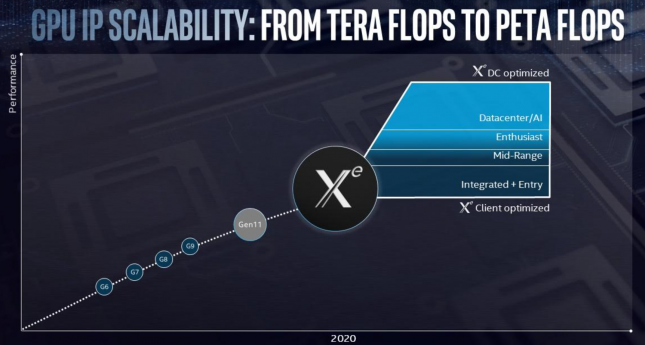 The launch of the RTX SUPER series and the RX 5700 series might be the last two way launch at battle at the $299-$499 price points until next year. Intel has been a little light on the details for now, but we expect that to change as we get closer to launch. While we wait for Intel to bring their first discrete graphics card you can rest assured that AMD and NVIDIA are working on next-generation architectures and making plans in the war room for the impending Intel discrete graphics card launch in 2020. With AMD and Intel both producing processors, graphics cards and chipsets we have a feeling that both companies will be fighting to be able to say that they have the best gaming platform or the ultimate gaming platform. Will that be something that will help differentiate them from NVIDIA in the years to come?