The leaks ahead of the NVIDIA GeForce RTX 20 SUPER launch were pretty insane, but the embargo has been lifted and we can finally talk about the new GeForce RTX 2060 SUPER and GeForce RTX 2070 SUPER models. For starters these two cards are priced at $399 and $499, respectively and both will be available for purchase on July 9th. There will also be an NVIDIA GeForce RTX 2080 SUPER model coming on July 23rd, 2019 for $699 that we’ll be covering on that date. Today we will be focusing on the 2060 SUPER and 2070 SUPER as these are the cards that we’ve been able to test over the past week. 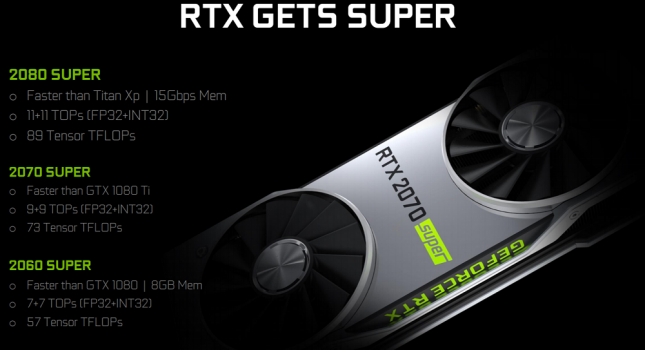 The ‘refresh’ of the RTX 20 series shouldn’t come as too big of a surprise as AMD is launching their first 7nm GPU next week with the release of the Radeon RX 5700 XT 50th Anniversary Edition – $499 , Radeon 5700 XT ($449) and Radeon 5700 ($379). That means the main competition for the NVIDIA GeForce RTX 2060 SUPER will eventually be the AMD Radeon RX 5700 and then the NVIDIA GeForce RTX 2070 SUPER is set to face off against the AMD Radeon RX 5700 XT cards. Since the Radeon 5700 ‘Navi’ series cards are under embargo until July 7th, we won’t be able to give you the full picture until next week. 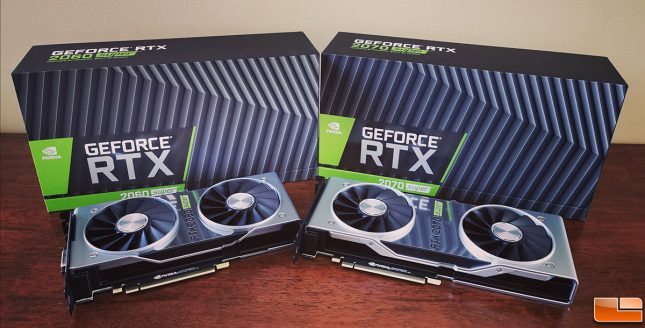 Thankfully our review of the GeForce RTX 2070 SUPER and GeForce RTX 2060 SUPER should be pretty simple and straight forward. NVIDIA didn’t do any architecture changes on these cards and kept the same GPU coolers. Other than some minor cosmetic changes on the front and rear plates the outside physical appearance is the same. 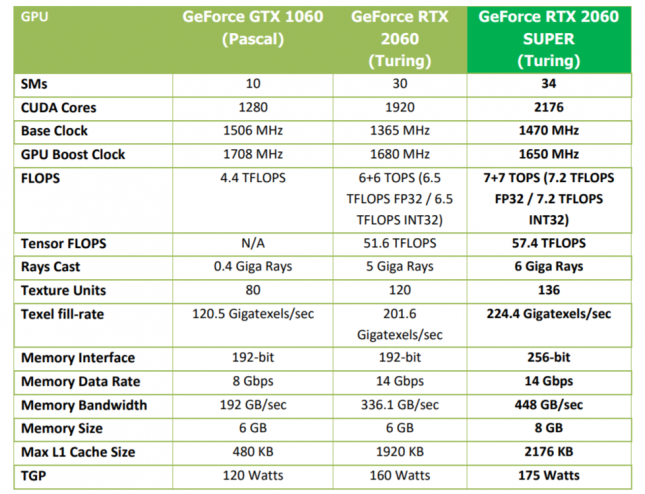 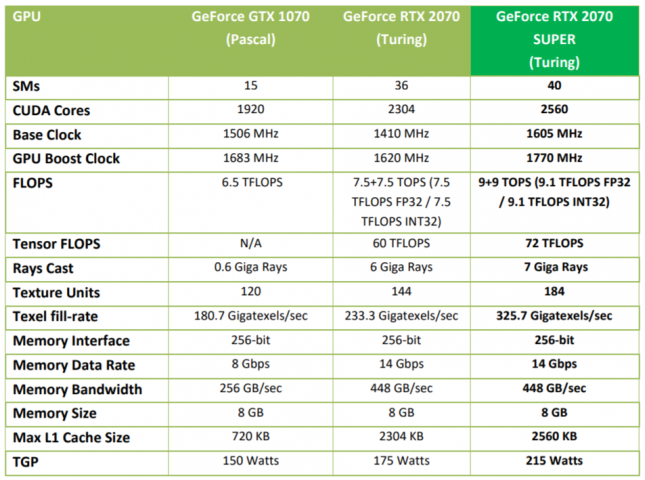