It will be interesting to see if clocking speeds have an impact on system performance with the AMD Performance RAM. We took the memory kit and ran two different clock speeds on the system. On this page you will see the results of the Performance Edition dual channel memory kit at 1333 (default) and 1600 Mhz 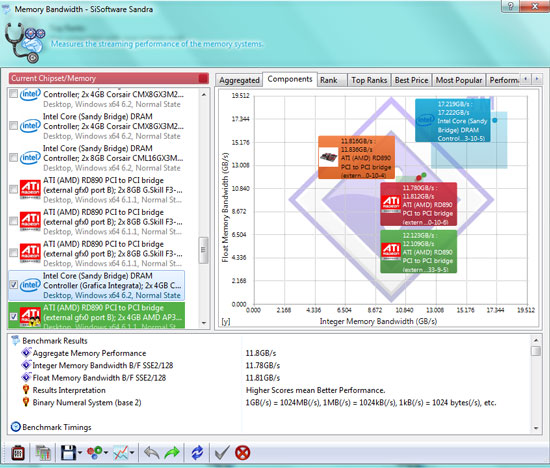 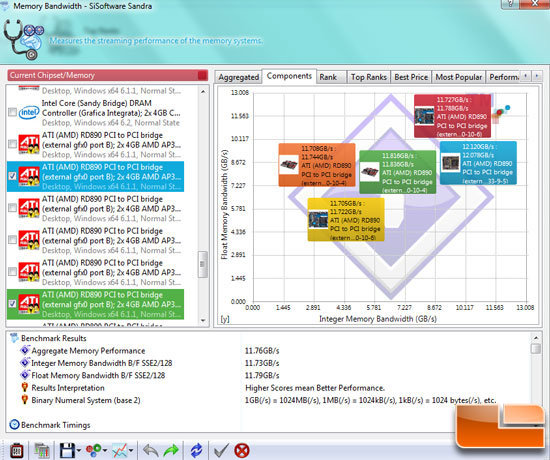 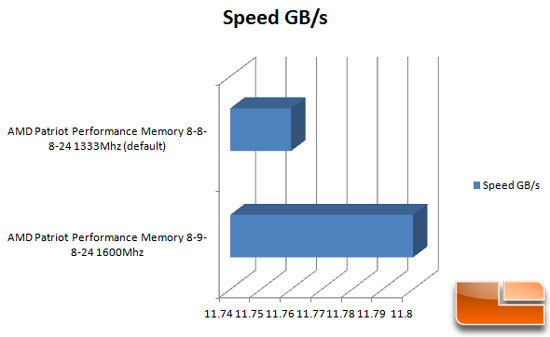 Results: Sanda 2012 is a great way to get a metric for how your memory is performing. With the common memory speeds of 1333Mhz and 16000Mhz we had nearly identical results. This is not always the case with memory kits but in the case of the Performance Edition memory it is this time. The test and settings were tried several times and the results were very similar.

3DMark 11 is another great well known way of benchmarking a system. 3DMark 11 uses a native DirectX 11 engine designed to make use of all that is DirectX 11.

Here we will see the default settings that are being used for this 3D Mark 11 test. 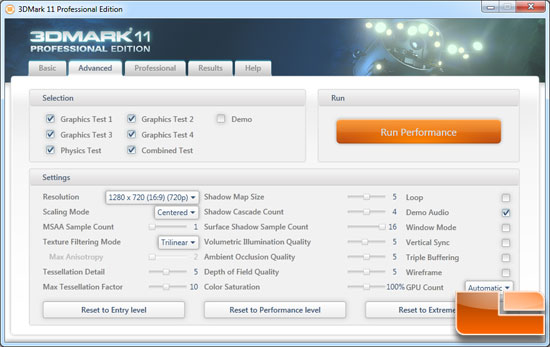 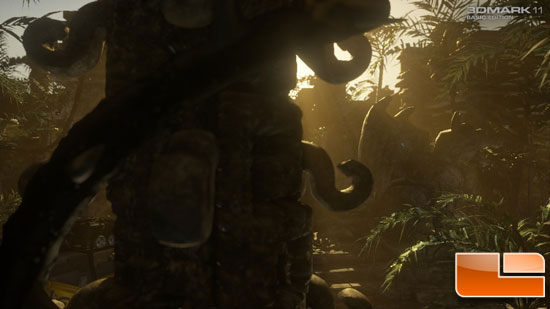 Below we have a screen shots of our results of the 1600Mhz and 1333Mhz clockings respectively. We are looking at the overall 3D Mark Score and the Physics score 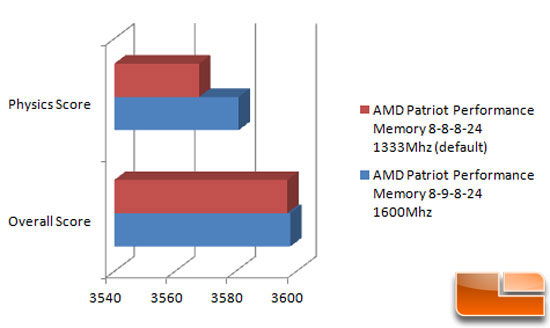 Aliens Versus Preditors is a PC game that has built in benchmarking. We have ran the DirectX 11 module to see how the meomry module runs under 1333Mhz and 1600Mhz. Below we have a screen shot and results from the testing. Once again the 1600Mhz has a narrow performance bump from the 1333Mhz settings. 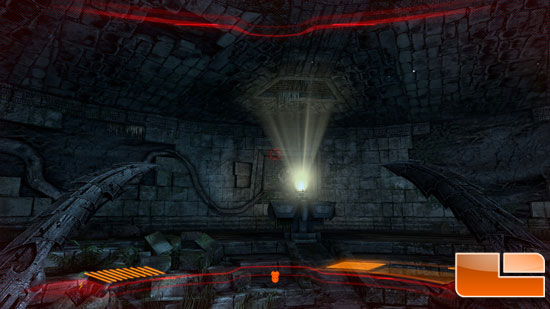 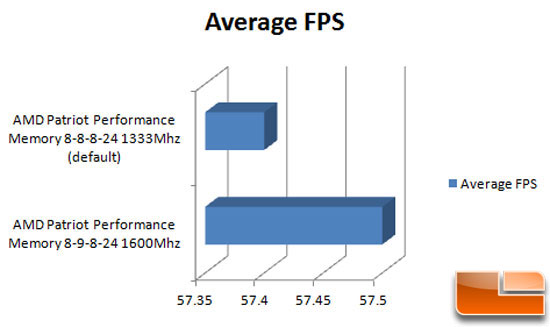