Where Is The Memory Being Installed?

In order for us to test the memory we have to build a system around it. A Windows 7 Professional 64-bit system. No other applications were running during the testing process. We used the AMD Phenom II x4 810 processor and the Gigabyte 990FXA-UD7 motherboard. The Gigabyte board is arguably one of the best AMD based boards on the marker right now. 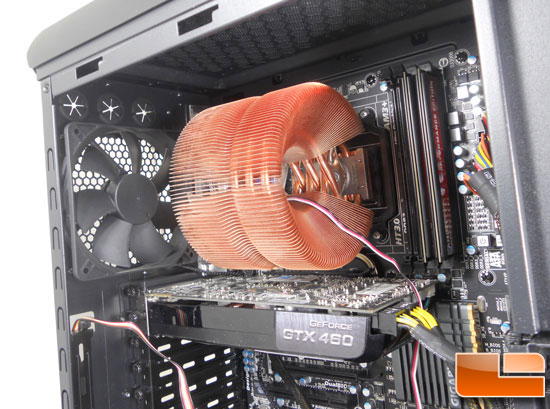 The AMD AM3+ platform that we use for testing is on the Gigabye 990FXA-UD7 running on BIOS version F9 release 06/08/2012. We also used air cooling in the Gelid Darkforce mid-tower case reviewed earlier this year. A conventional Seagate 1TB SATA2 drive is where the OS was installed. CPU-Z screen shots were taken to show additional platform information. 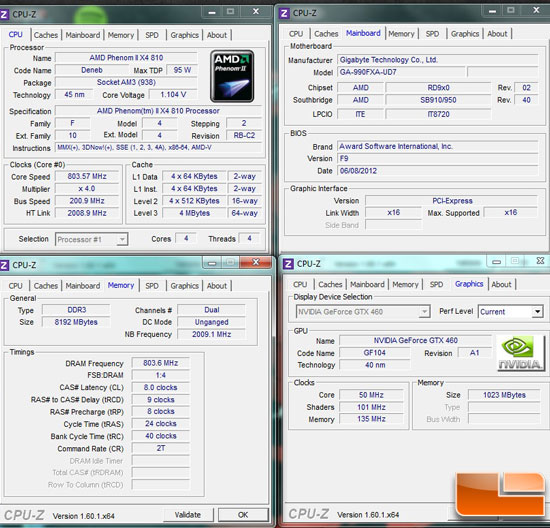