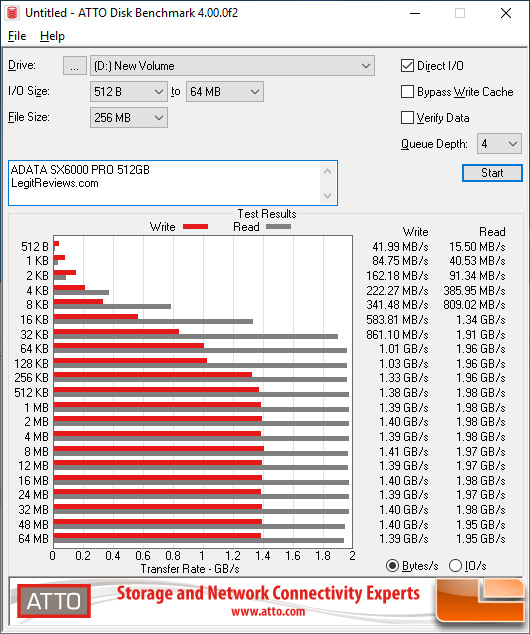 Let’s look at some other benchmark tests!