Before we look at the numbers, here is a brief glance at the test system that was used. All testing was done on a fresh install of Windows 7 Ultimate 64-bit. All benchmarks were completed on the desktop with no other software programs running. 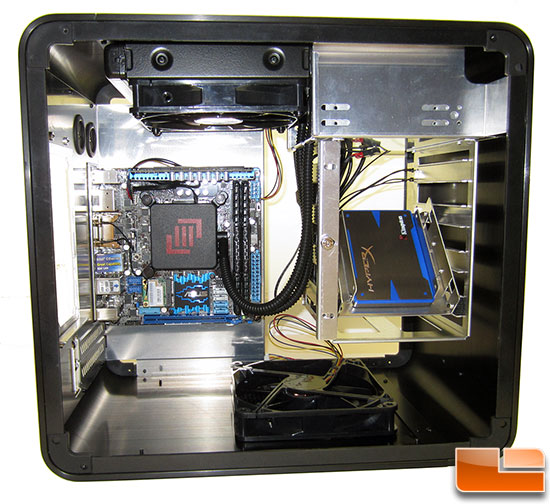 I fired up HD Tune Pro to take a look at the health of the drive and to see the drive attributes. I noticed that the drive features a 16KB alignment out of the box on a FAT32 file system. I also noticed that ADATA is using a 5400 RPM 2.5″ SATA notebook hard drive inside with 16 MB of cache and firmware version 0001SDM1. According to HD Tune Pro the average speed of this drive is 76 MB/s, but we shall see on our own when we benchmark the ADATA HE720! I also fired up CrystalDiskInfo and it showed basically the same information, but I know some readers prefer one over the other, so both were included.