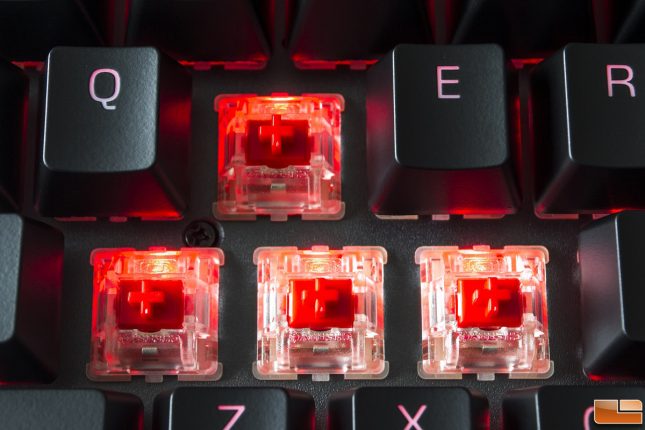 LED lighting was very bright, and the seven RGB lighting presets did add some customization. However, I was unable to customize each key by setting them to a different color. I was hoping to do this via hardware, similar to what Thermaltake has done with their X1 RGB and Level 20 RGB keyboards. Unfortunately, we only had the seven preset lighting effects and the five static colors to choose from. I hope XPG releases a software to handle this issue.

Because there was no software support for this keyboard, macro recording was somewhat of a complicated process. The quick start guide lists the steps on what to do to record macro functions, but it would be much better to do this via software.

Aside from the limited lighting customization and complicated macro recording, the wrist rest on the XPG SUMMONER was one of the best to come with a gaming keyboard. This was much better than even some of the top Corsair keyboards, like the K95 RGB Platinum. The wrist rest on this keyboard was very soft to the touch and easily attaches to the body of the keyboard via magnets.

The nine replaceable key caps replaces the WASD keys, Windows key, and the arrow keys. They did have a similar texture as the standard key caps and were great for first person shooter games. Some gamers would also prefer a set of QWER replacement key caps for MOBA games, but the standard key caps would not hinder performance to any major degree. 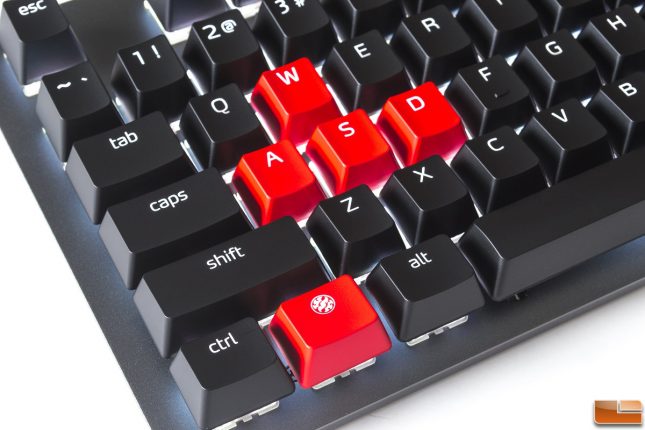 As for my final thoughts about the XPG SUMMONER, I would have liked to see more features offered in the keyboard. This would make it compete better against the competition. I really like the build quality of the soft wrist rest, and the two year warranty is pretty standard for a gaming keyboard nowadays.

The lack of lighting customization without software support limits customization to the seven pre-defined RGB modes and five static lighting modes. At first, I was hoping it would be controlled via hardware, similar to some high-end gaming keyboard from Thermaltake. But after about an hour of going back and forth between the quick start guide, I could not find anything about customizing the keys individually. 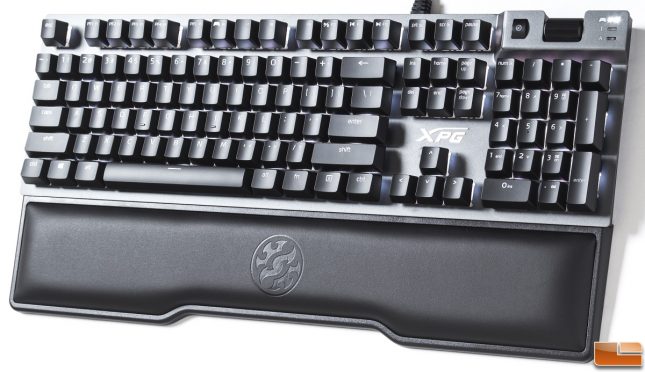 At a price of $99.99 shipped, this is a good asking price if you do not mind the lack of software support. But with a slightly larger budget, Corsair, Logitech and Thermaltake do have keyboards that offer better customization options along with simpler macro recording functionality. In terms of value, comfort, and durability, the XPG SUMMONER does make a good keyboard without breaking the bank.

Legit Bottom Line: The XPG SUMMONER mechanical gaming keyboard looks great and performs well, but the lack of software limits the ability to customize the keyboard lighting and functionality.