Installation was very straight forward. The cables felt pretty sturdy when bending them around different areas of the case during installation. I was mostly concern about the RGB modules unclipping and completely falling apart, but that was not the case. The screws in the module provided additional security especially when making tight bends. Because of the additional cables to wire up the lighting, I gave some extra effort in cable management to maintain a clean look. 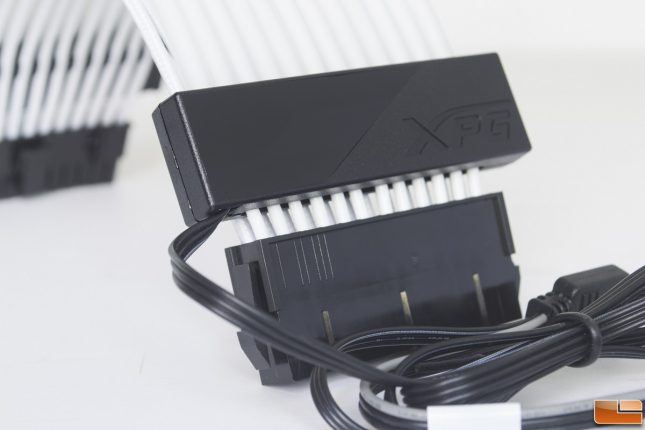 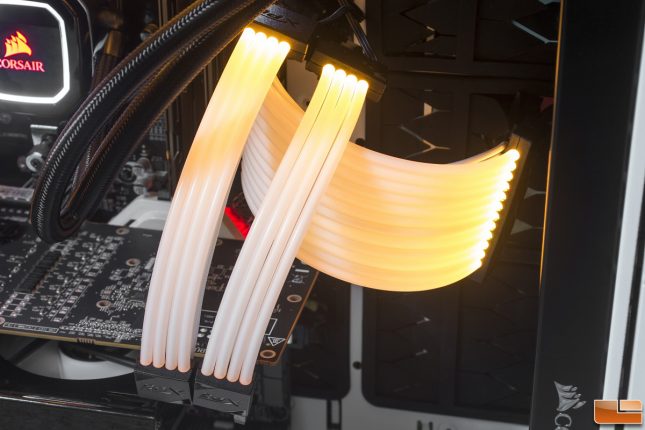 Towards the female ends of the Prime ARGB cables, the light was brighter there since the LEDs were located there. In a brighter room, there was a noticeable difference in how the light distributed towards the male end of the cables. Sometimes, the male ends were not very visible at all. But under normal circumstances, this should not be a problem. 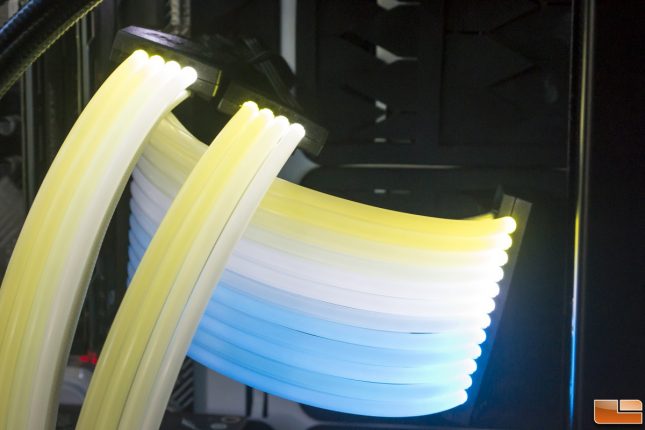 In terms of color accuracy, the Prime ARGB cables produced very accurate colors when synced up with the rest of the system. As we can see, the male ends were slightly dimmer than the female ends. Unlike some offerings from Lian Li, the Prime ARGB cables do not have LED strips running underneath the fiber optic sleeves. This means each wire can only display one color at a time instead of multiple colors. 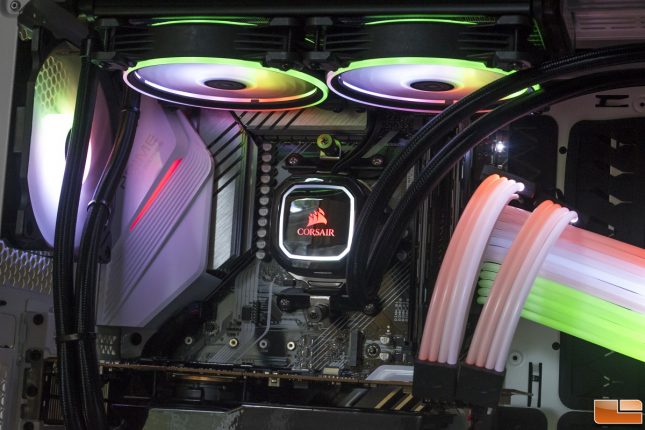 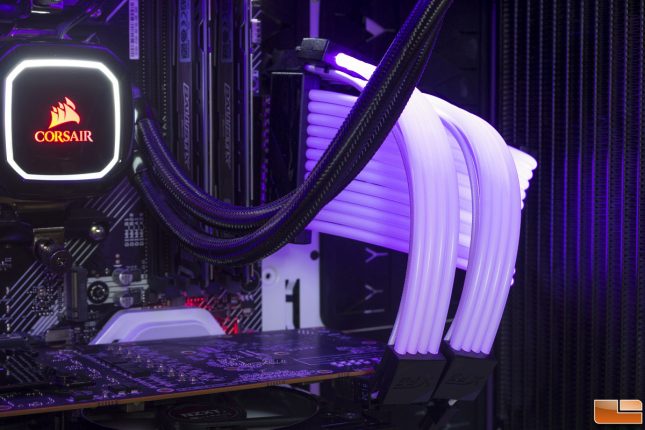 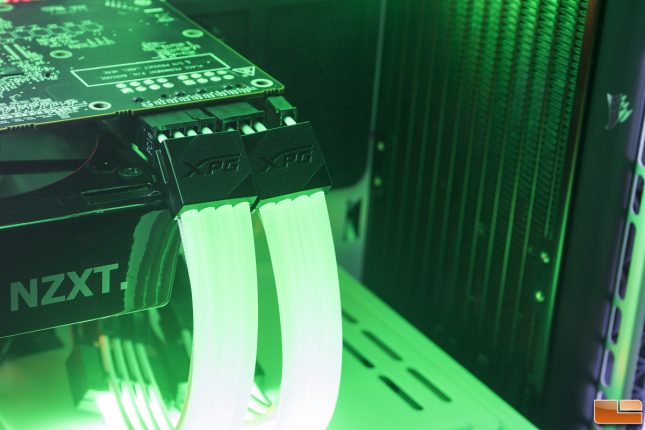 I had to source out some very advanced pieces of equipment for this procedure. Using a few staples, paperclips, and a hammer to flatten the paperclips, I was able to flip the terminal plugs in the opposite orientation. Doing so also required twisting the cables because the pins only go into the terminal plugs one way. After some patience and a little bit of swearing, I was able to get the cables in the desired orientation for my RX 5700 XT. This would have been much easier with a proper Molex pin extraction tool, but I wished XGP would have implemented a solution for this problem instead. 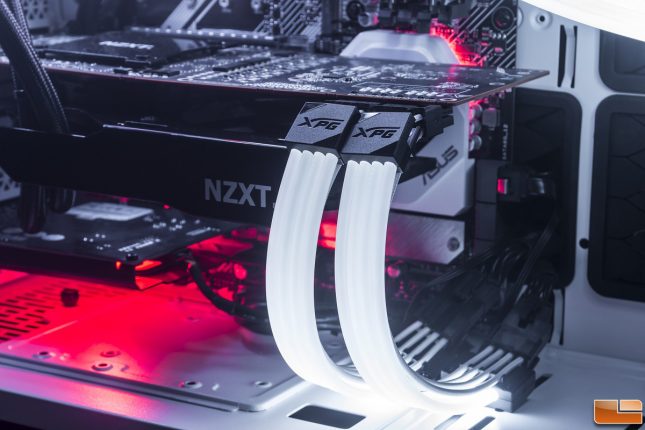 With the Prime ARGB cables connected to the lighting controller of the XPG Battlecruiser case, the cables synced up very well with the rest of the RGB components.

The ADATA XPG Prime ARGB VGA and MB cables are designed for aesthetic purposes. They are fully functional while doing it in style. But the only people interested in cables like these are the ones who are really into RGB lighting. Surprisingly, these will not increase gaming performance, but they will make a good addition to any system already decked out with RGB fans and other accessories.

For the Prime ARGB MB cable, it is available for purchase at a price of $49.99 shipped on Amazon (Part number ARGBEXCABLE-MB-BKCWW). The Prime ARGB VGA cables are priced at $35.99 shipped on Amazon (Part number ARGBEXCABLE-VGA-BKCWW). XPG confidently offers a 2-year warranty on both of these products against manufacturing defects.

Legit Bottom Line: The XPG Prime ARGB extension cables have improved build quality over the competition and makes a good addition to a RGB focused build.