Overnight we got word from AMD that a recent Microsoft Windows update has been causing video card driver installation failures. Gamers have been telling us that they are having issues installing AMD’s recently released Catalyst Omega driver and it looks like the driver was to be blamed. AMD has been looking into the issue and has tracked the fault back to KB 3004394. AMD calls it a broken update that’s blocking the installation of graphics drivers on certain system configurations and it seems to affect both AMD and NVIDIA users.  AMD advises removing the update until Microsoft can figure out a fix and issue a replacement. Microsoft is aware of the issue and has issues KB 3024777 in response and all it does is remove KB 30004394 from your system.

The KB 3004394 update that was dated December 10, 2014 can cause additional problems on computers that are running Windows 7 Service Pack 1 (SP1) and Windows Server 2008 R2 SP1. This includes the inability to install future updates. This new update is available to remove KB 3004394 from your computer.

KB 3004394 is the December 2014 update for Windows Root Certificate Program in Windows. The update modifies the Windows Root Certificate checker so that it looks for bad root certificates daily. Something isn’t working quite right with the checker and it blocks other Windows Updates, VirtualBox stops working and you can’t install video card drivers from AMD and NVIDIA. Removing the faulty update fixes the issue, so if you have a system that is giving you trouble this is likely what is causing it. It appears this issue is impacting Windows 7 users only. 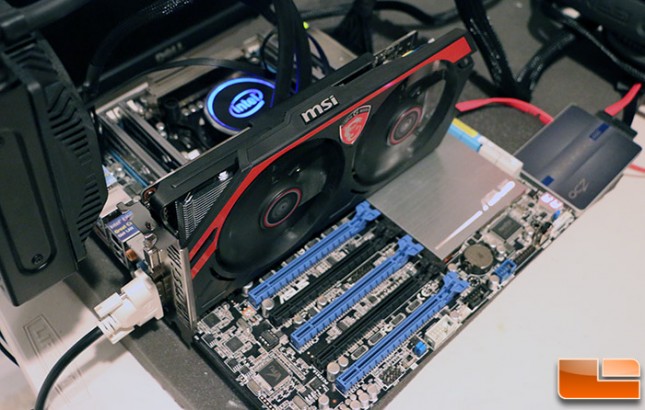