When Thermaltake debuted the Armor chassis back in 2005 is was a MONSTER. I would know as I bought one and used it lovingly for quite a few years. Its styling was awesome with the pair of aluminum front doors and big side panel window and its sheer size was
intimidating. Since then Thermaltake has kept the Armor series a live releasing a few new models here and there based off the same HUGE full-tower chassis in the form of the Armor+ and Armor+ MX.
Thermaltake first mini-sized the Armor in the form of the Armor A series,
then brought back the front aluminum doors with the Armor Revo,
and now has simplified it a tad and lowered the price point with the Armor Revo Gene.
The Gene drops the price to around $130 shipped and carries a 3-year warranty. Let’s check this beast out! 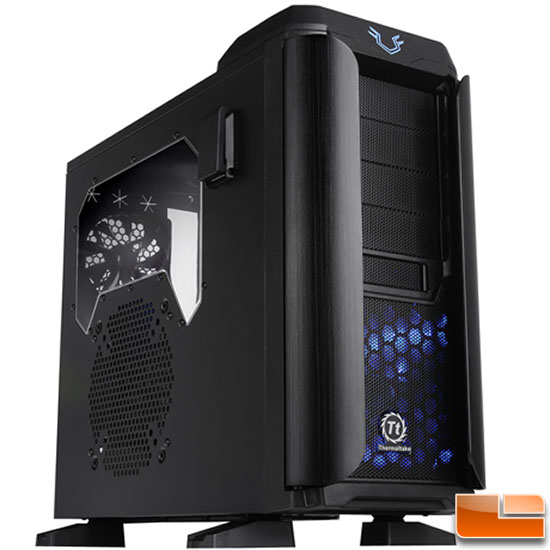 “Thermaltake Armor Series line of high-performance computer chassis have long been regarded in the computer enthusiasts community as one of the most versatile and high-performing gaming chassis since early 2005 when the first Armor was introduced. The all-new Armor Revo Gene is designed to not only continue the tradition of excellence, but to excel in all aspects of a true gaming chassis that takes aggressive styling to a new level and with unique and advanced features that one can only appreciate when experienced. Look out boys, the legend is back.” 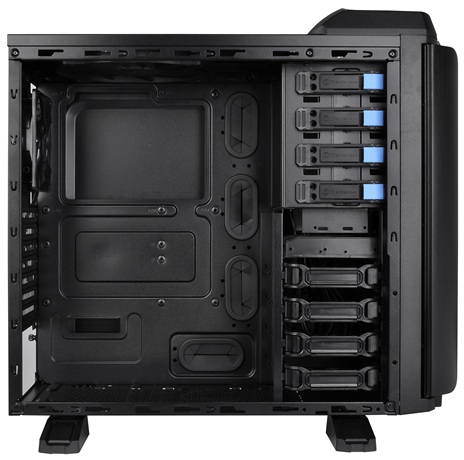 Now that we have a good understanding of the core features we can move on and take a look at the retail sample Thermaltake provided us to review.