Laclede?s LAN held tournaments in Counter-Strike 1.6 and Counter-Strike: Source. The CS 1.6 winners were  pokerfaces and the Source winners was the Pwest team. They were both more than happy to receive their prize, which was free admission to the next Laclede?s LAN party. 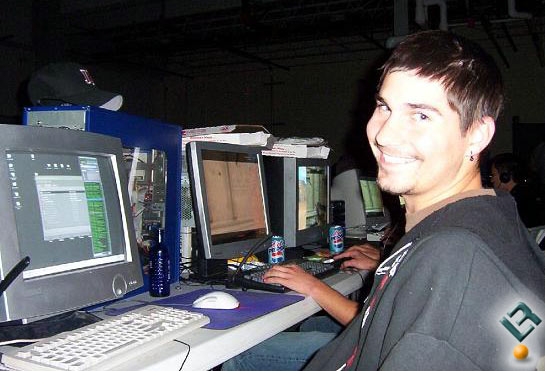 “I had a really good time, and I would personally like to see Ranken and others continue to be involved with future events.”
-MadMachinist

“I had a great time and hope to do it again there if we can.”
-SKiZZ

“I enjoyed this LAN…The building had plenty of room and setup was easy.”
-fxblast 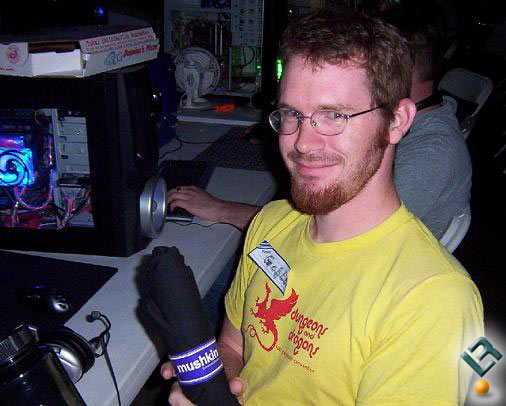 Tons of door prizes, including a gigabyte of RAM from Crucial Memory, a Dragon Case and 500 Watt power supply unit from XG, and other sponsor gear from BAWLS, Alienware, and even Zombie Hunters. Many people are eagerly waiting to find out when the next Laclede’s LAN event will be held. Sources say that the event is still in the works, but that it will be scheduled in January. Please go to www.lacledeslan.com for all the details, pictures, and other fun stuff!

Overall, in the wake of all the widespread devastation caused by Hurricane Katrina, the guys over at Laclede?s LAN knew this would be a great time to bring gamers together in the hopes of raising enough money to help as many misfortunate citizens of the Gulf Coast area as possible and simultaneously help reverse the negative connotation towards gamers in general. Their goal was to give all of the money raised by the LAN party to the American Red Cross and they accomplished that mission by donating $2,180. By spending hundreds of man-hours finding sponsors, prizes, and advertising, the staff of Laclede?s LAN were able to pull off a successful event in just over a month.