All of the amenities and configuration software will not help how a Bluetooth headsets functions in the real world.  SouthWing’s SH505 is a solid Bluetooth headset that gives adequate – not superb – volume during calls.  The SH505 is not that big so we were fairly impressed by sound generated by the speaker driver.  Even during calls in loud surroundings, the SouthWing did pretty well allowing us to hear the conversation.

The SH505 was not really touted to be the perfect noise canceller, but again during real-world performances, the SouthWing was impressive.  For a headset with passive noise-cancellation, it did a pretty good job of filtering out wind noise in a car as well as noise from traffic when walking on the street.

Voice quality during calls seemed to be above average as well.  Callers reported hearing SH505 users loud and clear.  Under duress of a loud background, outgoing calls could be heard, but if the noise was louder than your typical conversation (music in bar & grill, windows opened in a car traveling faster than 50 mph, etc.) the SH505 would struggle. If you are constantly in a noise environment and would like an active noise cancelling set to filter out noise and background sounds, this is not the headset I would recommend for you.  If the majority of your phone calls are done in a fairly quiet surrounding, then you should have no problem with the performance of this headset.  For the majority of people who are in need of a wireless headset for their mobile device, this is a great headset to own. 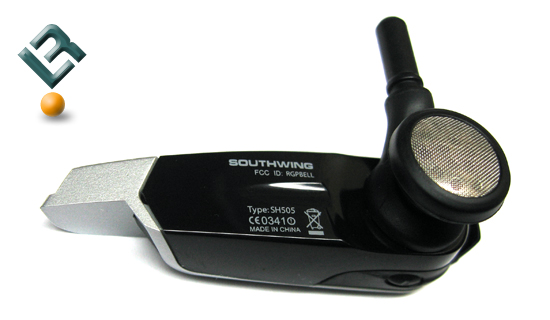 The performance of the SouthWing SH505 was what we expected from a Bluetooth headset in this price range. By far, it’s not the best headset we have seen, but at a street price of around $60, this could be the headset many want in terms of bang-for-buck. 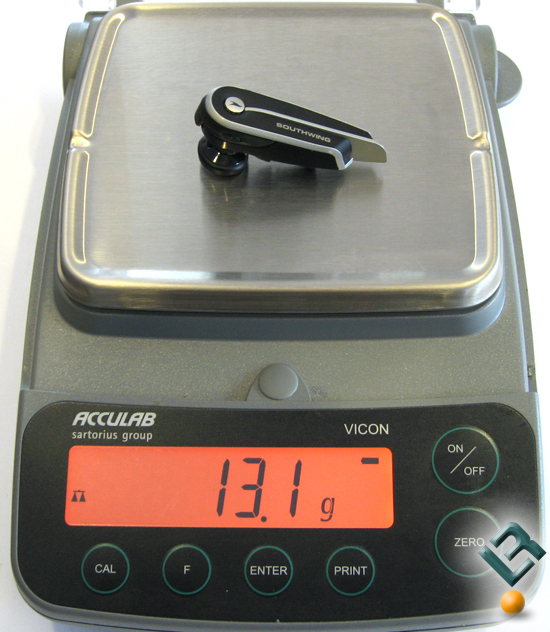