Seagate has long been a player in the storage industry, best known for its hard drive products and more recently, its hybrid HDD/SSD drives. As such, it may be surprising that it’s taken so long for them to jump into the pure SSD consumer market as so many other already have. At this point, we are seeing drive makers reduce in number as component prices and sales margins fall, somewhat of an echo of sorts of how the spinning platter drive market evolved. Nevertheless, Seagate has chosen to power their latest 600 series drives with the Link_A_Media Devices (LAMD) LM87800 controller (now owned by SK Hynix) and pair it with Toshiba NAND – a configuration we’ve seen before with good results. 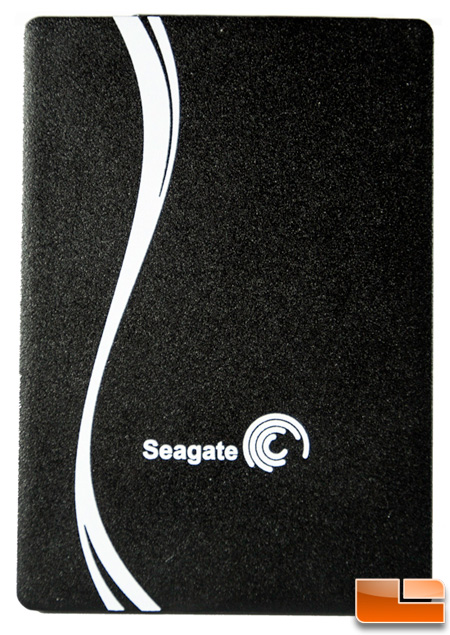 The 600 series is actually available in two configurations – one with a z-height of the familiar 7mm and another with a rarely seen 5mm (part numbers end 1). Both are available in capacities of 120GB, 240GB and 480GB. There is also a pro model with similar capacities plus higher overprovisioned capacities of 100GB, 200GB and 400GB. They are essentially the same drives as the non-pro but offers a few extras such as greater endurance and on-board capacitors as an extra measure to prevent data loss should power be suddenly interrupted. Here’s a quick little overview video produced by Seagate:

The drives have admirable performance specifications of 550MB/s reads and 450MB/s writes and IOPS performance of 80,000/70,000 reads/writes respectively. All carry a three year warranty and Seagate’s track record of quality. 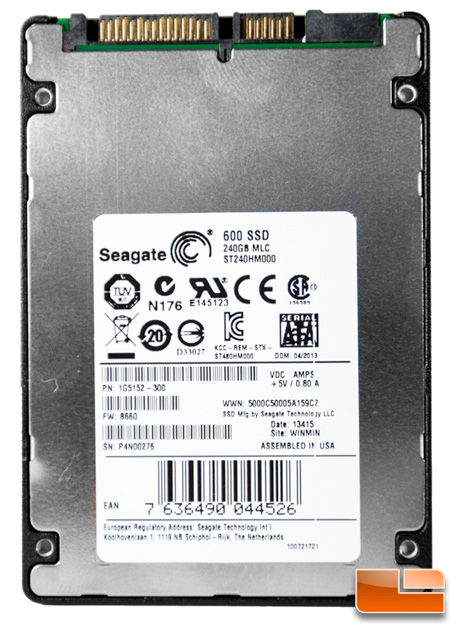 Our test sample arrived bare in nondescript packaging so we have no images of that but the drive comes as is with no other frills such as adapter plates, cables, stickers or software. Although not relevant to performance, the exterior of the drive is quite attractive with the black textured surface and a white wave accent flowing down the left side. Definitely different than any other drive on the market. How about the inside? Let’s see…