So what do you think of the all-new Kraken coolers?  Overall, we were quite impressed with everything!  These new Kraken coolers feature fifth generation Asetek hardware and it performs very well.  NZXT went ahead had the radiator tuned to use their Aer P fans, which these fans do a great job of keeping under control and keeping it relatively quiet. 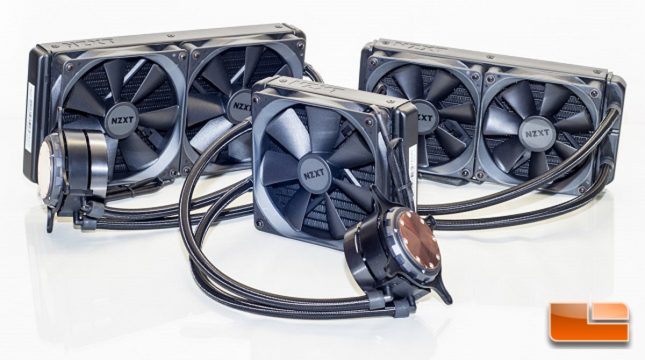 Installation is exactly identical to the Kraken X40 that we reviewed a couple years ago, and this installation method couldn’t be much easier than what it is.  The experienced user could have this installed in 10 minutes or less, while your average person who takes their time could get this installed in well under 30 – Quite frankly, 30 is pushing it really high.

Again, performance was right where it was expected, but we found that using the motherboard’s fan header vs. the CAM software provided better results.  This difference in results is basically based on the fact that the ramp-up graph on the motherboard’s end is a bit more aggressive by default.  When we look at the CAM software, it’s actually defaulting to cooling based on the liquid temperature, and you probably won’t ever get to the point that it’ll start ramping up the fan speed based on just that.  You can modify it to cool based on CPU temperature, but you will absolutely need to modify the graph, as it’s far too aggressive and your fan speed will hit near or at 100%. 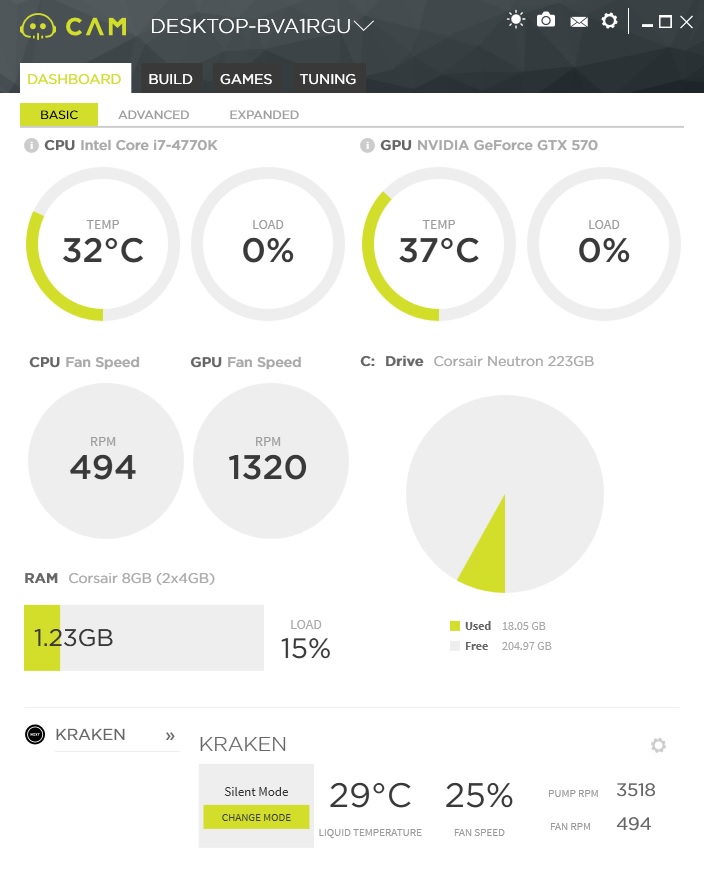 Staying on the lines of the lighting system, while you can turn it completely off if you are not using a windowed case, I feel it adds a bit of a premium to the cost of the cooler.  For comparison, the X61 had an initial MSRP of $139.99, while the X62 retails for $159.99 MSRP.  If you don’t have a need for the lighting system, this extra dough could be tough to swallow.  Also for comparison, as we benchmarked the Corsair H105, which you can still get that cooler for $103.99, this cooler outperformed the Kraken coolers a bit and doesn’t really have any added flare.

Below is the current pricing as of writing this article.  Note that on Amazon they’re being sold above MSRP and are being shipped and sold by a 3rd party; there we no listings by Amazon directly.

All NZXT Kraken coolers come with an industry leading 6-year warranty, which is incredible piece of mind on your investment.

Legit Bottom Line:  While the added cost of the lighting system puts the all-new Kraken coolers at a higher premium, they still performed very well and have a fantastic feature set that you’d struggle to find elsewhere.