Back in September, we informed you that NVIDIA filed an IP suit against Samsung and Qualcomm in U.S. District Court against Samsung and Qualcomm for using seven GPU technology patents without compensation. Samsung later countersued and the two companies have been trading legal blows here and there for the past several months. NVIDIA also filed a second case with the International Trade Commission seeking to block Samsung from shipping into the U.S. Galaxy phones and tablets that improperly use the NVIDIA patents in question. Samsung of course countersued with the ITC last month. Legit Reviews just found out that the ITC will allow both NVIDIA’s and Samsung’s case to proceed. 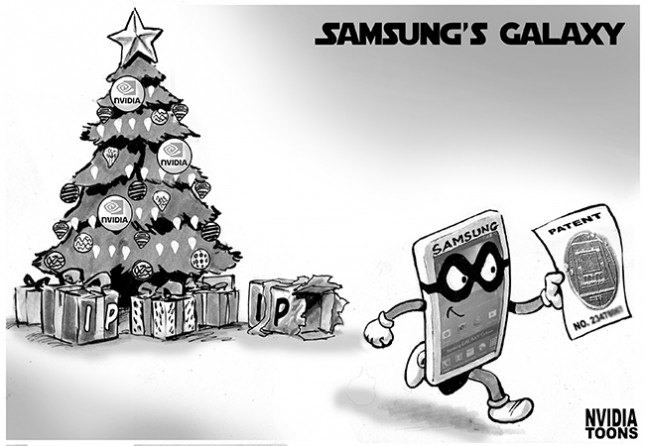 You can see see the legal document below.