The NVIDIA GeForce GTX 1060 will be coming on July 19th for as little as $249 from board partners and will feature GeForce GTX 980-level performance! NVIDIA will also be releasing a special limited GeForce GTX 1060 Founders Edition, basically the reference model, that will be available only directly from NVIDIA for $299. 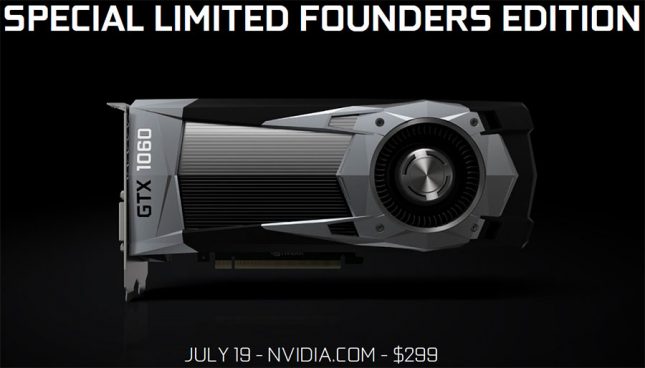 The NVIDIA GeForce GTX 1060 features the brand new Pascal GP106 GPU that is made on the 16nm FinFET manufacturing process by TSMC. NVIDIA was able to get impressive clock frequencies out of the Pascal GP104 GPU used on the GeForce GTX 1080 and GeForce GTX 1070 series and it appears that trend will continue on the GeForce GTX 1060 as it has 1280 CUDA Cores that are running at a base clock of 1506 MHz and a boost clock of 1709 MHz. When it comes to memory you are looking at 6GB of good old GDDR5 memory running at 8Gbps on a 192-bit bus for 192.2 GBs. According to leaked GPU-Z screenshots a stock clocked GeForce GTX 1060 has a pixel fill rate of 72.3 GPixel/s while the texture fill rate is 159.6 GTexel/s. The GeForce GTX 1060 would have 3.85 TFLOPS of peak compute performance. Not bad for a card that uses a single 6-pin connector and has a TDP rating of just 120 Watts! 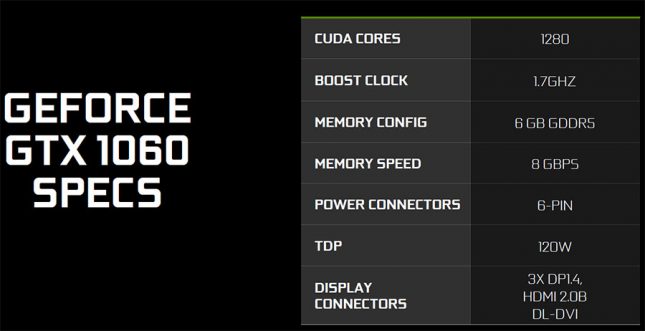 The great news is that NVIDIA says that the GTX 1060 appears to be a stellar overclocker with NVIDIA saying that you can easily overclock the CUDA cores to 2GHz and possibly beyond! NVIDIA is usually somewhat conservative when it comes to announcing overclocking performance before a product launch, so to claim it can hit 2GHz is a good sign that this $249 graphics card has plenty of headroom left in it! The GeForce GTX 1060 performs quite well at stock speeds though as NVIDIA claims it will beat the AMD Radeon RX 480 8GB graphics card ($239) by an average of 15% on top game titles and is over 75% more power efficient. We can’t wait to benchmark the card and bring you the results on July 19th!

The NVIDIA GeForce GTX 1060 Founders Edition features a faceted die-cast aluminum body that looks good and gives the card that heavy quality feel. NVIDIA designed the GTX 1060 Founders Edition features a blower style thermal solution to help keep the GP106 GPU nice and cool without needing ear plugs. NVIDIA went with a dual-FETs power supply design for improved power efficiency, along with a low impedance power delivery network and custom voltage regulators. They believe that this is the ideal GeForce GTX 1060 and are charging the premium price of $299 for it. So, you can get the NVIDIA reference design for $50 more than the MSRP of the NVIDIA board partners base designs. 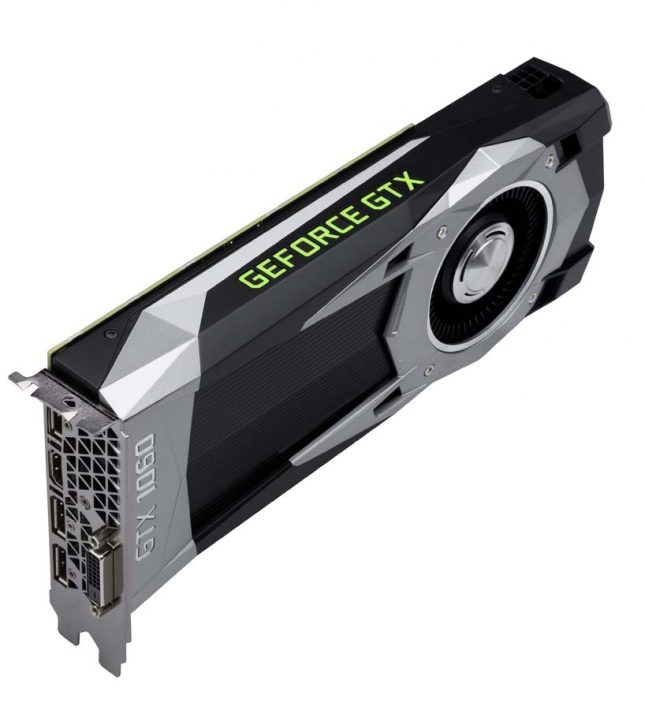 One of the interesting things that NVIDIA has done with the GeForce GTX 1060 Founders Edition is place the 6-pin PCIe power connector at the end of the GPU cooler off the fan shroud.

This is interesting as NVIDIA had to solder wires to the reference board to be able to ‘move’ the 6-pin power connector to the end of the cards cooler for better wire management in PC cases. The concern and feedback from the enthusiast community is that this will make using a water block or custom cooler nearly impossible on the Founders Edition. On the other hand you are paying a $50 premium for the Founders Edition and the big selling point for that card is obviously the sweet looking full metal GPU Cooler! 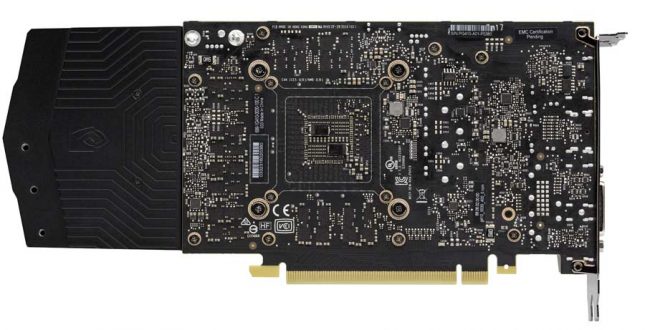 Notice that the SLI Bridge connection is missing from the GeForce GTX 1060? Sadly, NVIDIA has informed us that SLI is not going to be supported on the GeForce GTX 1060 series and we can assume that all future cards in the class will not be supporting multi-GPU technology. It appears that NVIDIA will be using SLI multi-GPU technology support to differentiate between the mainstream and high-end graphics cards.

When it comes to video outputs the GeForce GTX 1060 features three DisplayPort 1.4, one HDMI 2.0b and one Dual-Link DVI to ensure that you’ll be able to hook it up to your existing display. 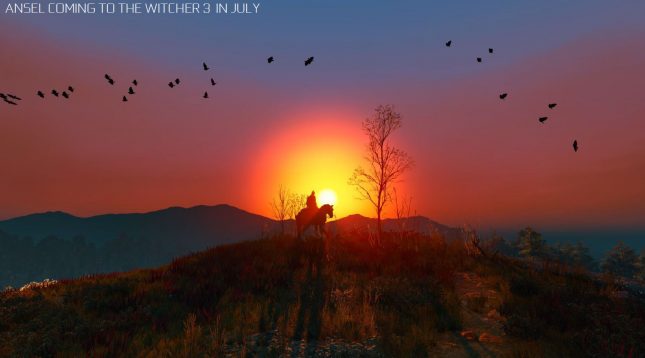 The GeForce GTX 1060 also supports NVIDIA Ansel technology, a powerful game-capture tool that allows gamers to explore, capture and share the artistry of gaming in ways never before possible. With Ansel, users can compose the gameplay shots they want, pointing the camera in any direction, from any vantage point within a gaming world, and then capture 360-degree stereo photospheres for viewing with a VR headset or Google Cardboard.