We reported this week that a rumor was going around that Nintendo was set to launch new and cheaper Switch hardware this summer, possibly at E3. Nintendo has now denied that rumor outright. Nintendo CEO Shuntaro Furukawa told reporters in Japan that no announcement of hardware was coming at E3.

He stated, “As a general rule, we’re always working on new hardware and we will announce it when we are able to sell it. But we have no plans to announce that at this year’s E3 in June.” Many think that Nintendo needs new hardware to continue the Switch sales momentum. 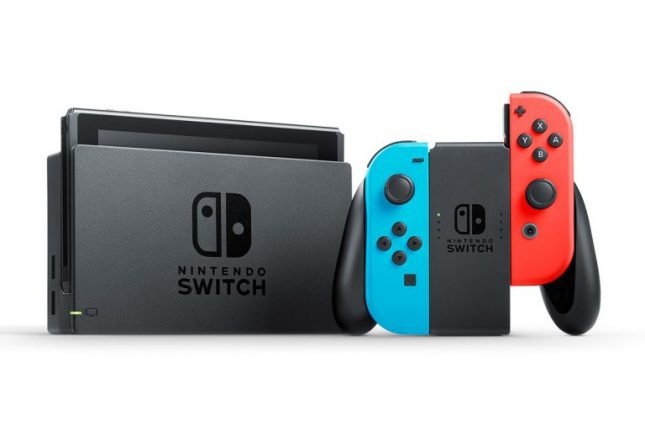 Rumors had said that the new hardware would be a modest upgrade and would likely be in the form of a better screen. The Switch is selling very well with over 34 million of the current Switch consoles sold.

However, sales are declining. Engadget reports that Nintendo moved 2.47 million Switch consoles last quarter, a marked decline from the 2.93 million it sold a year ago.