A rumor is making the rounds that claim a cheaper Nintendo Switch will be landing in June. The latest rumor lends more weight to previous rumors about cheaper hardware that have been circulating for months.

The current Switch sells for $299.99 and has sold very well. However, with just about everyone who wants a Switch now owning one, a price cut could lure in those people who want one but have stayed away because of the cost. 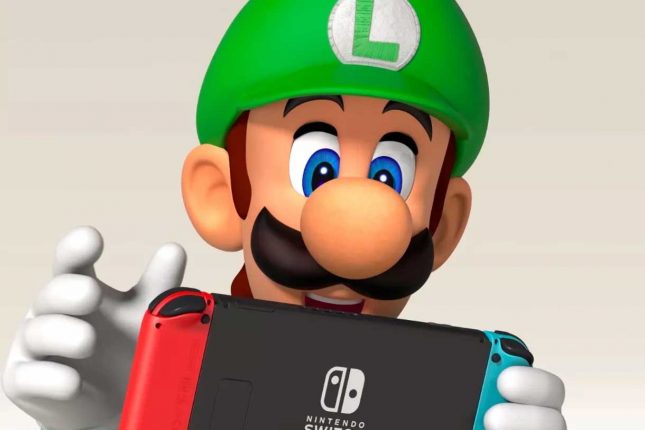 Another rumor claims that Nintendo is planning a modest update for the existing Switch this year reports Polygon. It’s not clear exactly what the modest update might be.

Reports have in the past indicated the possibility of a better screen for the Switch. Some expect Nintendo to unveil the lower cost Switch at E3 2019.