In the Box and In the Ear 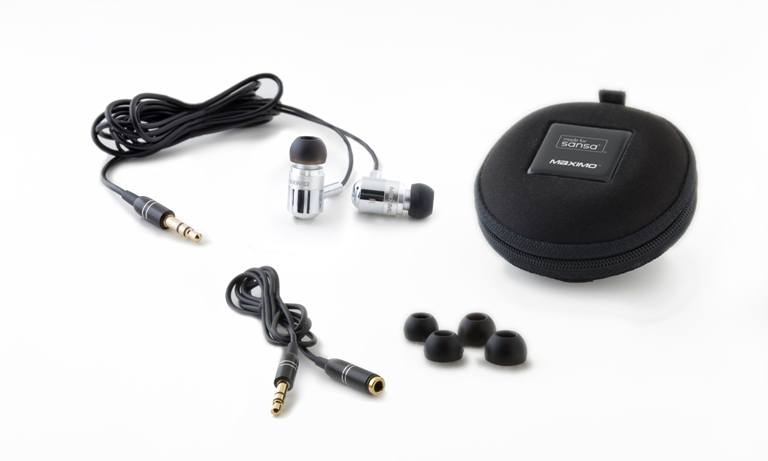 When you purchase the iMetal Earphones, you really get a lot of bang-for-the-buck. Not only does Maximo give you a cool looking headset, but they also include a very useful carrying case with extension cable, and various sized eartips for the perfect fit. On top of all that there is a lifetime warranty. At this point, you are probably saying to yourself, Well for all that, the headsets cant sound that good. Well, you would be wrong, my friend.

The 9mm neodymium driver is of the same material (and basic design) that other high-end companies like V-Moda use for their headsets. The iM-490S drivers certainly put out some kick-ass volume no matter which source of music is played. The rubber eartips are the only major difference that I could detect between the so-called high-end headsets and the iMetal 490S. The rubber tips on the iM-490S set are just a bit thinner than the ones with the V-Moda Vibes. 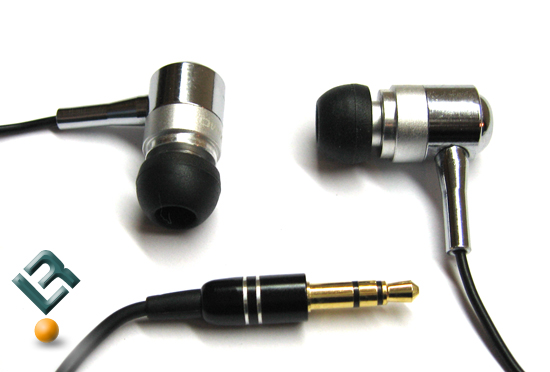 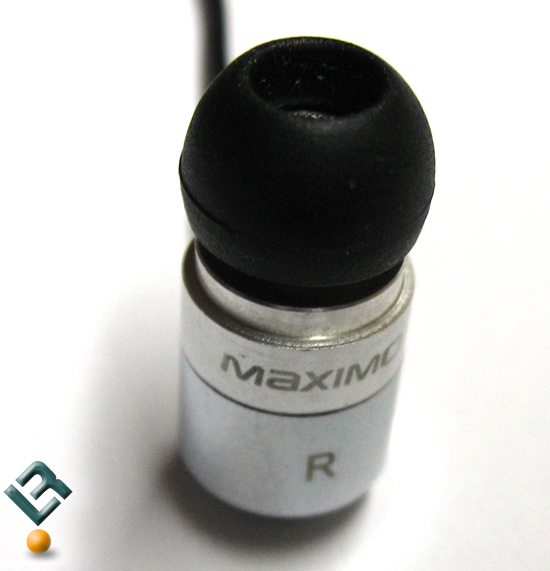 After finding the best sized earbud to fit my ear, we tested the iM-490S with iAudio MP3 player, a Cowon PMP, and our PC. We listened to a variety of music with all equalizers set to flat. We wanted to hear the difference between the Vibe Duo and the iMetal set without any extra processing influencing what we here.

We were very surprised that even before the music was turned on when the earbuds were inserted that the buds were able to almost block out all noise from outside. Obviously, getting rid of any background noise is a must when trying to sonically reproduce audio sources and the Maximo engineers did a great job when designing the earbuds. I actually preferred the fit of the V-Moda Vibes over the Maximo earphones, but both are very comfortable and users can use both for long periods of time without fatigue. 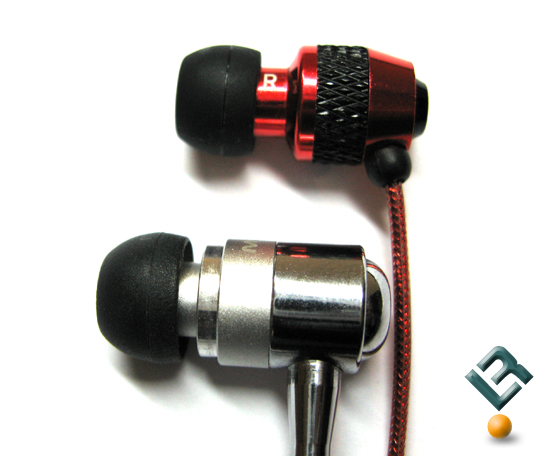 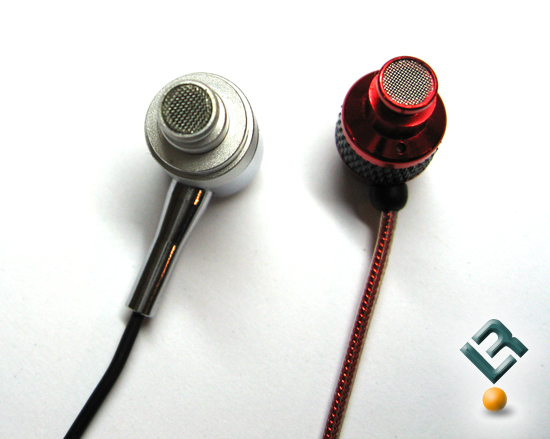 Overall sound quality from the iMetal 490S was pretty close to flawless for a headset in this price range. As most of the Legit Review readers know, I am pretty critical of the sound gear we review here and I measure everything against my reference headset Sony V700s, but the Maximo iM-490S delivered sound reproduction from audio and video that rivaled our Vibe earphones. For you Bass Headz out there, the 490Ss produces some really nice lows, but the set has a bit more difficulty when trying to reproduce high frequency sound. It just wasnt as crisp as we would have liked to hear.

We didnt use the 2-foot extension all that much in our daily testing, but we can certainly imagine taking advantage of this amenity that Maximo included for SanDisk Sansa users. Whether it is for people who want a bit of extra room on say, the treadmill or those who want to leave their music player in the backpack, the accessory package that you get with the iM-490S is a welcomed surprise that we can see using in the future. 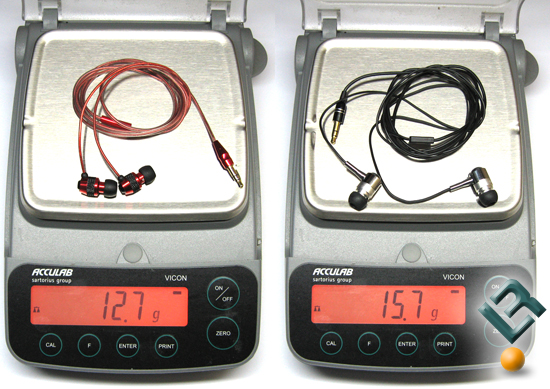