New Logitech G peripherals have already exploded on to the scene here in 2016 with the G502 Proteus Spectrum and G810 Orion Spectrum, and now there are even more. Last week, Logitech G announced the G610 lineup of mechanical keyboards with Cherry MX switches and today, announced the G900 Chaos Spectrum wireless gaming mouse. 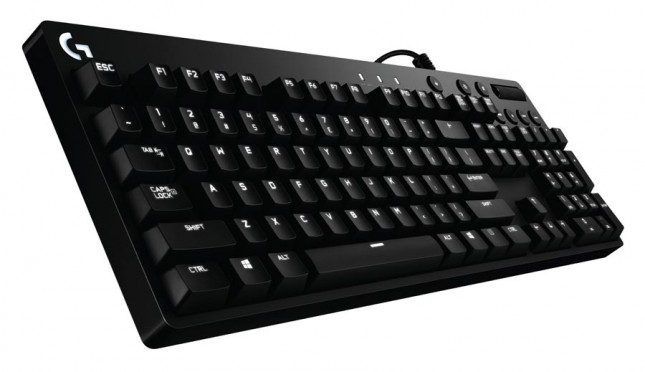 The new G610 keyboards consist of the Orion Brown and Orion Red, which are named after the color coded Cherry MX mechanical keyswitches used. The G610 keyboards have a conserved and simple appearance, white LED backlit keys with customizable lighting effects, dedicated media controls, and macro functionality on the F-keys. Logitech is currently taking pre-orders for the G610 keyboards on their web store where they may be purchased for $119.99 with free shipping. These keyboards are expected to launch within this month of March. 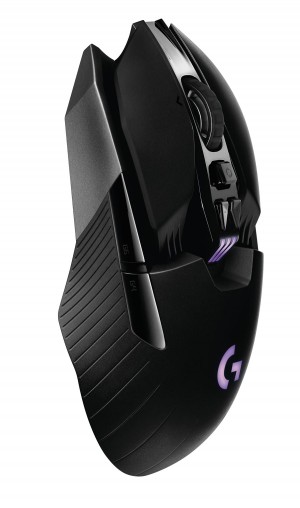 Newly announced today is the G900 Chaos Spectrum, a new ambidextrous hybrid wired and wireless gaming mouse with RGB lights. The G900 features a 12,000 DPI optical sensor, lightweight design, hollow “spoked” hyperscroll wheel, 11 programmable buttons, power saving technology for long battery life on each charge – up to 32 hours with the lights off, a mechanical pivot design that uses tensioned springs and pivots to reduce the distance and force needed to press the right and left buttons. The G900 Chaos Spectrum launches in April, but Logitech is taking pre-orders on their webstore now for $149.99 with free shipping.