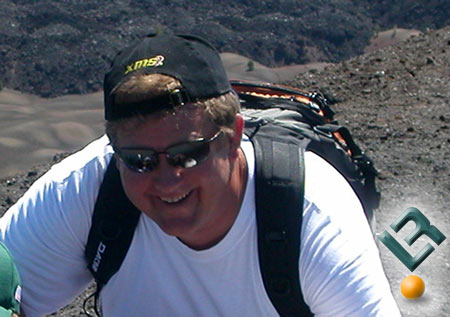 LR: That is great to see a company stepping up and giving back to the community that they help begin. The latest event you mentioned is giving away $5,000 in Corsair products that’s a ton of money in memory and cooling products! Any other events in 2006 that you will be supporting like this?

John: Hate to say it, but you’d have to ask the Marketing guys about this. I would venture to say that they have a trick or two up their sleeves…

LR: This year Corsair launched the “Corsair Configurator”. Was the launch a success and how has it helped your consumers?

John: The configurator has become a huge resource for our customers. Right now, multiple thousands of users per day use the configurator to see what memory Corsair recommends for the system they are building. And, we invest a ton of time into keeping it updated with new boards and optimum memory recommendations. Right now it contains over 1,400 motherboards; this is not a ?canned? configurator, each of these boards has been individually assessed by Corsair’s lab guys for memory compatibility and optimal memory configurations.

LR: What site features do you offer that make a consumers life easier from component selection through to system tweaking and problem resolution?

John: Probably the coolest tool we have done recently is our system build log. We just launched our first one; it’s an extremely detailed log of a high performance gaming system build, from component selection to overclocking and benchmarking. It has over 200 photos, with great detail devoted to every step. We have already received lots of feedback from users, lots of them are using the build log as a guide for building their first system. I believe that tools like this help turn ordinary computer users into hardware enthusiasts, which is good for all of us.

We have also developed a new tool called Tech Support Xpress. It is basically a web-based memory troubleshooting wizard, based on the knowledge that we have collected over the years in the tech support department. This tool makes it incredibly fast and easy to resolve memory problems, get help from tech support, or return problem parts.

LR: What module part number is the most popular these days? I’d guess PC-3200 ValueSelect.

John: Yep, that is our most popular part.