Intel Shows How M1 Macs Dont Stack up Against PCs

The battle between Intel and Apple has been going on for years, but it seems like it has heated up in recent months. The recent Intel get real go PC campaign encourages consumers to go with an 11th Generation Intel processor over Apple’s M1 chip. To drive this message home, Intel hired former Im a Mac star Justin Long for a handful of video adverts to help. In those videos, it was clear that Intel was trying to drive home the message that Apple’s M1 Macbooks just don’t stack up with what they offer. Yes, the PC vs. Mac wars are clearly still alive and doing well. They even have a website that highlights real-word situations with the PC vs. Mac. 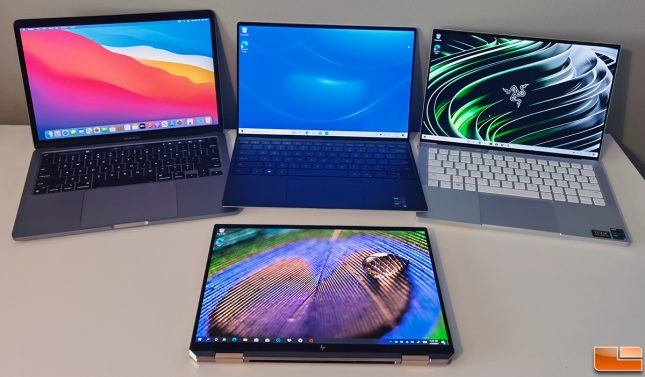 Legit Reviews recently received a package full of goodies from Intel that would allow us to experience the differences first hand. 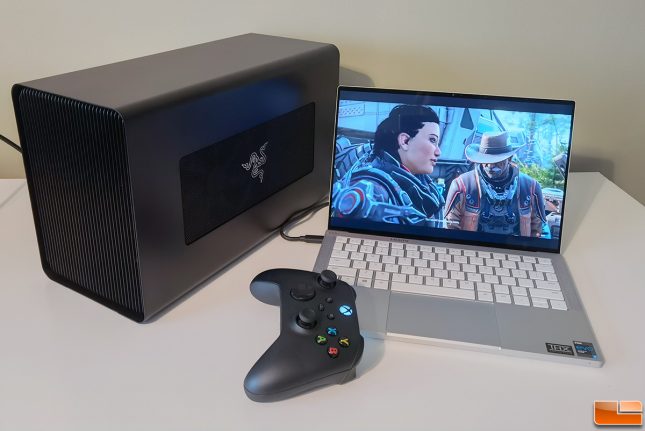 Casual gaming is certainly possible on both systems, but if you want to run an eGPU then the PC is the best platform for you. An external GPU enclosure which can be used to improve the performance of your laptop simply by connecting a single Thunderbolt cable. Apple dropped support for eGPUs on M1 Macs, so this is an easy win for the PC. It will likely also be a big deal for gamers and content creators that might be looking for an eGPU solution to use with a discrete graphics card of your liking. We tried eGPU gaming on a Razer Blade 13 gaming laptop with the Razer Core X aluminum external GPU enclosure and had no issues.

Oh, and keep in mind that the M1 MacBooks natively support just one monitor. If you wanted to run two external monitors you are out of luck for the time being. Apple has promised to fix this problem with a future update of macOS 11 Big Sur, but that has yet to happen. If you need something now for the M1 model that you own you’ll need to purchase a docking station. Two models that seem to be widely used are the Plugable UD-ULTC4K Triple Display 4K Docking Station (buy on Amazon) or the Caldigit TS3 Plus (buy on Amaz0n). So, you are looking at $178 to $249 on a dock to be able to do something the PC can already do. 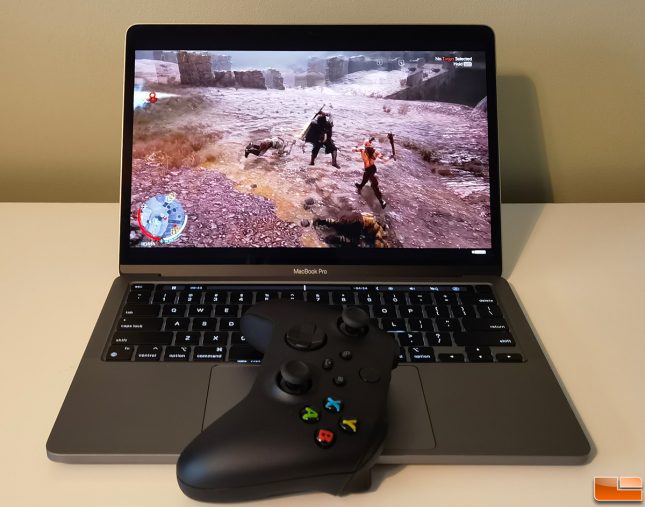 Gamers will also find out that things get a bit dicey when you try using certain types of controllers on the M1. The PS4 controller connects over Bluetooth and plays some things fine, but we had issues with some Apple Arcade games. There were also games in Steam and the Epic Games Launcher that just aren’t controller friendly on the M1 Mac that are on the PC. Support is also hit or miss on the Microsoft Xbox One Controller. You can use a controller on the Macbook Pro M1, but the user experience will likely not be as good on the PC. That said, Apple and their partners are improving things. macOS Big Sur 11.3 beta already adds game controller emulation for M1 devices, so improvements are coming. 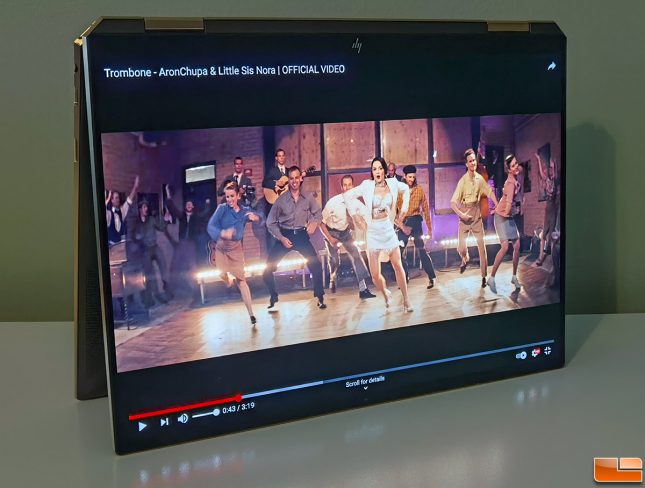 One of the big messages in the Go PC marketing push is that Intel has more form factor options. This is a hard one to argue and the HP Spectre x360 Convertible Laptop is an example of this. This is one of the more popular 2-in-1 laptops on the market and comes with a 3:2 display that is stylus-compatible. The x360 in the product name implies this PC can be used like a normal laptop or the screen can be flipped all the way around for use as a tablet or in a tent orientation (shown in photo). The full touchscreen display is super responsive and a must for many users. The Apple Mac M1 has only a touch bar and the main display does not support touch. 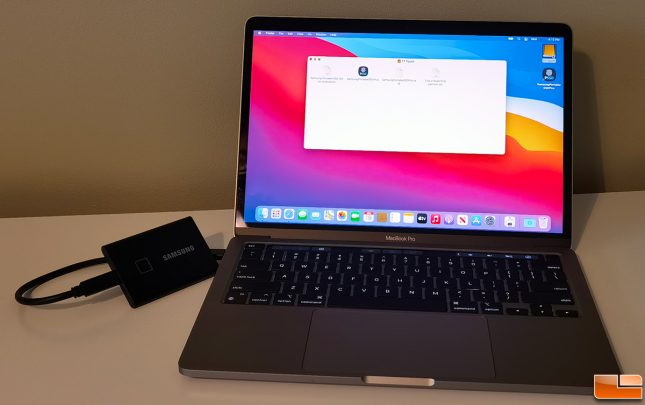 When we first got the Apple Mac M1 we found that it had limited device support. One of the devices that we couldn’t use was the Samsung Portable SSD T7 Touch. The fingerprint scanner on the portable drive would not work on any M1 powered Mac. The issue existed for about four months before Apple finally resolved the issue in macOS Big Sur in conjunction with Samsung Portable SSD Software v1.7.3.

So, at the end of the day the Intel Go PC marketing push is mostly based on facts. Intel certainly wins on the gaming and form factor fronts, but Apple is clearly working to improve game, software, and device support. Apple has a tool called Rosetta 2 that translates code intended for Intel processors to work on Apples M1 silicon. That solution can be laggy, but it allows 3rd party apps to run M1 Macs. Microsoft optimized Edge for the M1 Mac in February 2021, so even Microsoft is fully supporting the Mac M1.

Intel has clear advantages over the first Apple designed Silicon for the Mac, but we see this list of differences being smaller next year!