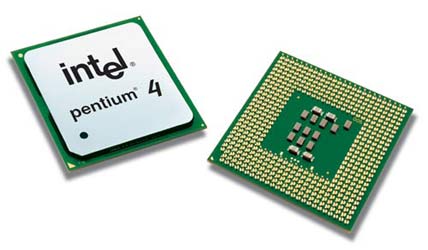 Early this month we posted our original Prescott review and then followed it up with an article taking a closer look at Prescott temperatures. This is the third article we have written on the Prescott, but it’s also the first using a Retail Prescott purchased by ourselves. While Intel has admitted that the first generation of Prescotts will not offer a “huge” performance increase over equally clocked Nothwood processor they did hint that once clock speeds get above 3.6GHz the processor would be impressive. So, we wanted to see how well the Prescott overclocks and the results are in. This was a tricky adventure, since we still have no idea what a higher Vcore can do to this chip (default on our retail Prescott was 1.35). With some motherboard manufacturers purposely limiting the Vcore options (as in, “giving none”) we can see that we are not the only ones concerned with the new power requirements.

To get some idea of stability, we ran our overclocking stability tests using Futuremark’s 3dMark 2001, Super pi, and cpu burn all running at the same time. We also did DVD encoding and burning at the selected speeds while running the UT 2003 demo.