LG, ZTE, Nvidia, and Erickson have all canceled events that were set to take place at the show. TCL has also announced it won’t hold a press conference at the show but still plans to attend reports The Verge. 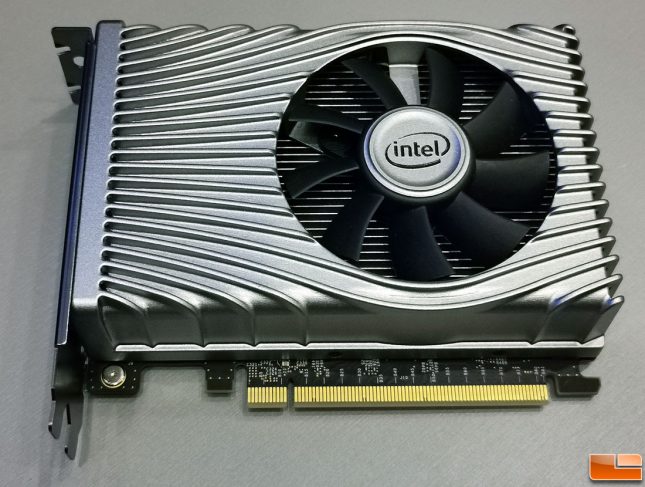 An Intel spokesperson told VentureBeat, “The safety and wellbeing of all our employees and partners is our top priority, and we have withdrawn from this year’s Mobile World Congress out of an abundance of caution.” Vivo cited concerns with the health and safety of its employees and the public when it withdrew from the conference. It has promised that the Apex 2020 concept phone it intended to debut at the show will be unveiled later.

Sony issued a statement that said, “As we place the utmost importance on the safety and wellbeing of our customers, partners, media and employees, we have taken the difficult decision to withdraw from exhibiting and participating at MWC 2020 in Barcelona, Spain.” Coronavirus has killed more than 1,000 people globally so far.