Kingston has been a leader in the memory and storage market for close to 30 years.  Being one of the leaders in the storage market is a great way to build your reputation; in today’s world companies are diversifying into other markets.  Recently Kingston began expanding their HyperX line by developing headsets geared towards gamers.  The headset market is filled with great companies such as Turtle Beach, SteelSeries, Razer and others.  Kingston’s Cloud headset immediately gained attention and were found to be worthy of Kingston’s reputation. 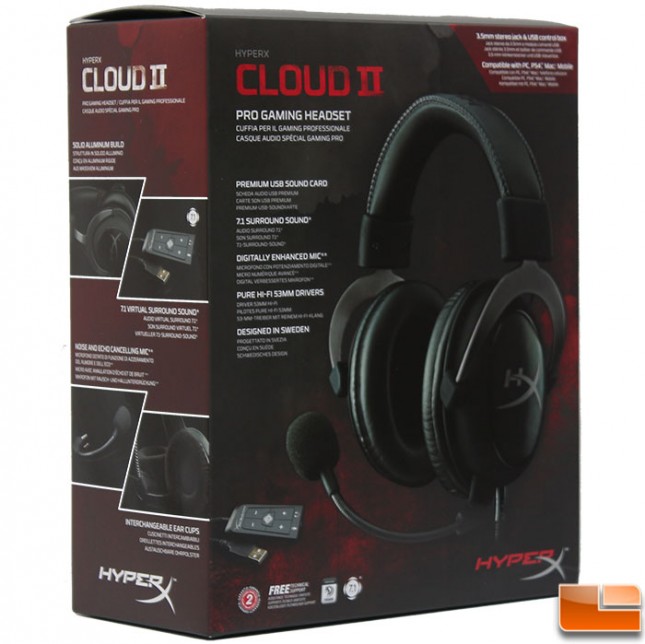 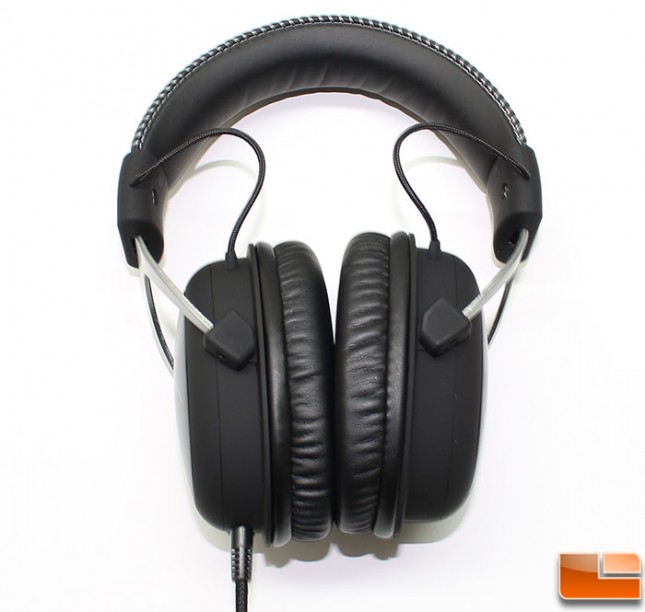 The design of the headset has a padded  headband, user replaceable earcups, detachable microphone and an aluminum construction to keep the headset light.  The Cloud II will be available on February 9th 2015, and is expected to have a suggested retail price of $99.99.  Three color options for the Cloud II will include the Gunmetal (KHX-HSCP-GM), Red (KHX-HSCP-RD), and a limited edition Pink (KHX-HSCP-PK).  Like t he original Kingston Cloud headset, the Cloud II will be compatible with the PC, and MAC, along with mobile and gaming consoles using a 3.5mm connector. 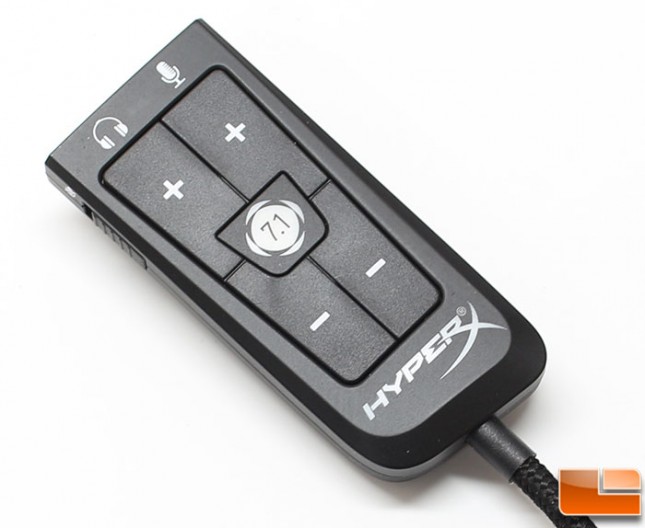 Let’s take a look at what is included with the Kingston HyperX Cloud II headset before we take a listen to how they sound.