To test the Huawei Matebook 13 performance we unplugged the wall power source and set the power mode in Windows 10 to best performance. The first benchmark that we ran on the Matebook 13 was Speeedometer v2.0 as it measure the responsiveness of Web applications. We used the Microsoft Edge browser and finished with a score of 113 runs per minute. That is a very impressive score and we highly suggest trying to run this on your current system to see how responsive it is. 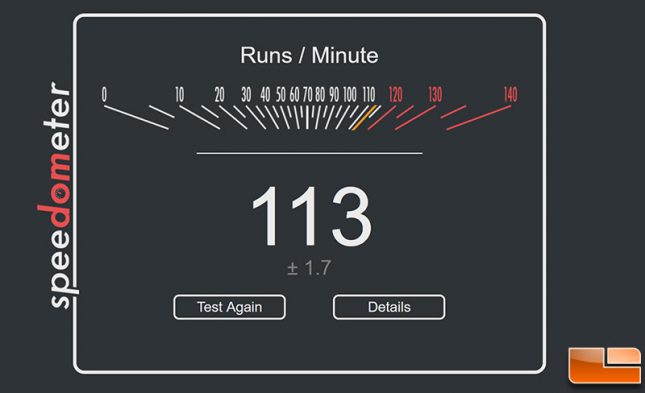 GeekBench 4.3.3 Pro was the next application we used and we came up with scores of 5,122 points on the single-core CPU test and 16,879 points on the multi-core CPU test. That is the highest CPU score that we have ever seen on notebook in this class. The GPU tests also didn’t disappoint with a score 37,.044 on the Intel HD Graphics 620 and 42,850 on the NVIDIA GeForce MX150 discrete graphics solution when both were tested with the OpenCL API. 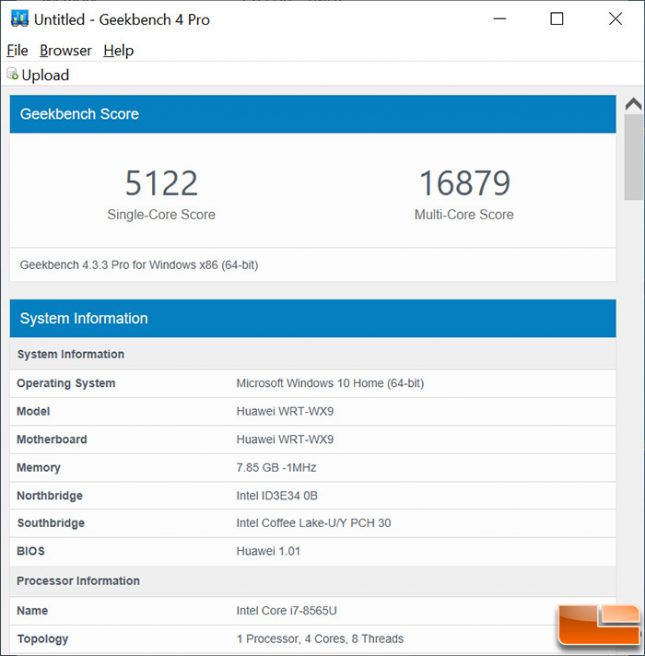 In 3DMark Sky Diver the Matebook 13’s GeForce MX150 helped turn in a score of 9,296 points with an average FPS of over 40 in both game test 1 and game test 2. This is a very impressive score for a laptop and you can most certainly play basic 3D games with this laptop. 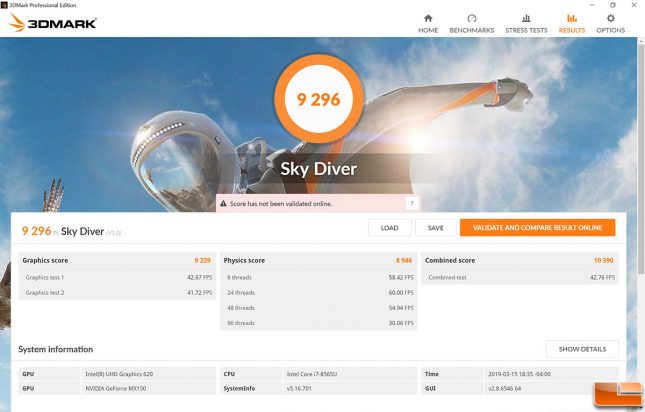 Maxon Cinebench R15 results showed an overall multi-CPU score of 662 and a single-CPU score of 178. These are very strong results for a 13-inch class laptop. 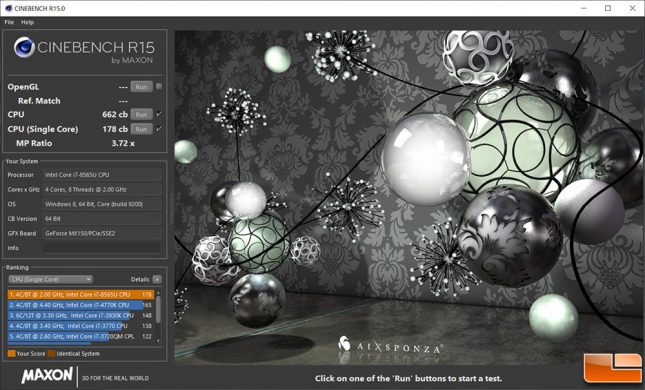 The newer Cinebench R20 benchmark had the overall multi-CPU score of 1,513 and a single-CPU score of 439. We wanted to include both scores so you can compare against a wide variety of results on the web and on your own systems at home. 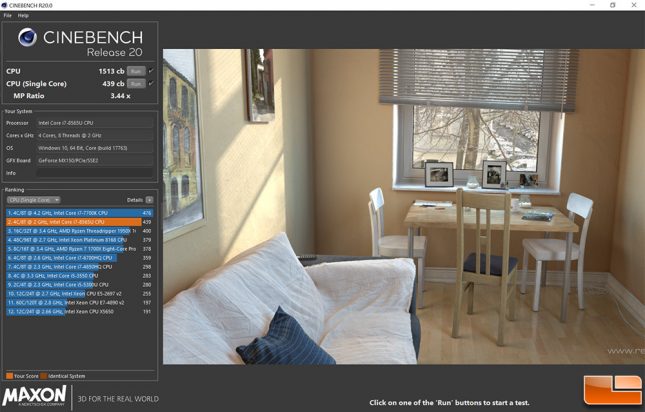 Next up we ran CrystalDiskMark v6.0.2 to see how the 512GB M.2 PCIe NVMe SSD in this laptop performs. This particular sample was using an OEM SN720 512GB NVMe drive from Western Digital and performance was nothing short of amazing. CDM showed sequential performance hitting almost 3,450 MB/s read and 2,550 MB/s write at QD32! Random 4K performance at QD1 was 43 MB/s read and 138 MB/s write. The Amazon listing for this model shows that is has a 7,200 RPM eSATA hard drive, but that is most certainly a typo. Huawei went with a good NVMe drive for this model! 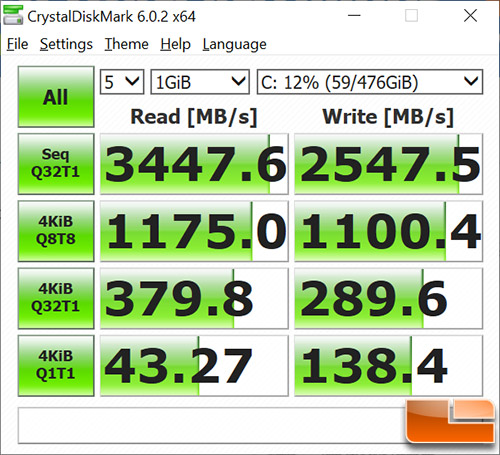 ATTO Disk Benchmark shows sequential read/write performance at a queue depth of 4 (QD4) and it showed that we topped out at 3.02 GB/s read and 2.38 GB/s write on the Matebook 13. 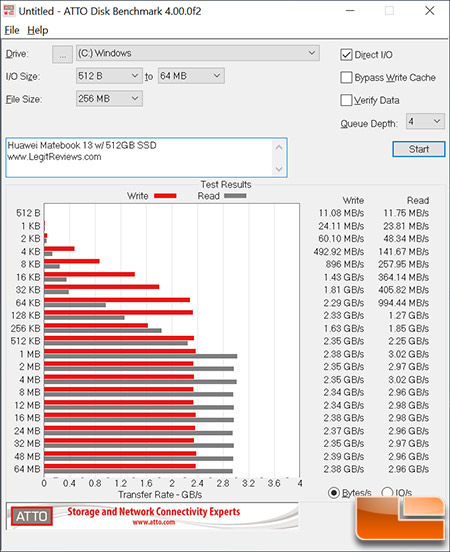 When it comes to boot times we fired up BootRacer 7.70 and found that we were in the 24-27 seconds for a full boot.

All of these tests were done while on battery and it just goes to show how powerful flagship 13-inch class laptops have become! Huawei uses Shark Fin 2.0 fan design on the MateBook 13, which basically means it has two fans running at up to 8,000 RPM to rapidly cool the laptop. You can’t hear the fans at idle or light use, but under heavy load you’ll begin to hear the fans ramp up. The good news is that we did not experience any thermal throttling during our use of the MateBook 13 thus far.