Before we look at the numbers, let’s take a brief look at the test system that was used. We overclocked our Intel Core i7-6700K Skylake quad-core processor to 4.6GHz (46 x 100MHz) on our test bed and only adjusted the memory divider and never touched the baseclock speed on our processor. This will help ensure that any performance differences we see are due to the memory subsystem and not the overall clock frequency of our processor. 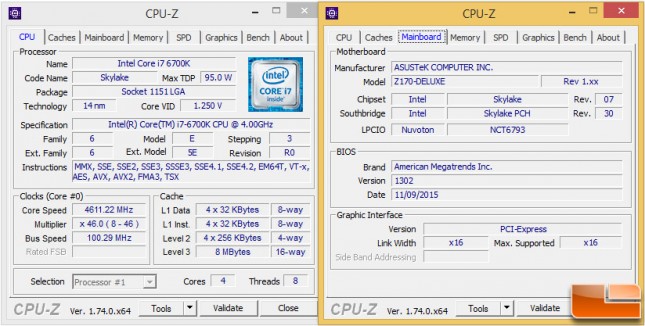 Rather than just running each benchmark or application once, we took the average from running each test several times. All testing was done on a fresh install of Windows 8.1 Pro 64-bit and benchmarks were completed on the desktop with no other software programs running. We will use an NVIDIA GeForce GTX 980 Ti reference card for discrete gaming performance tests. 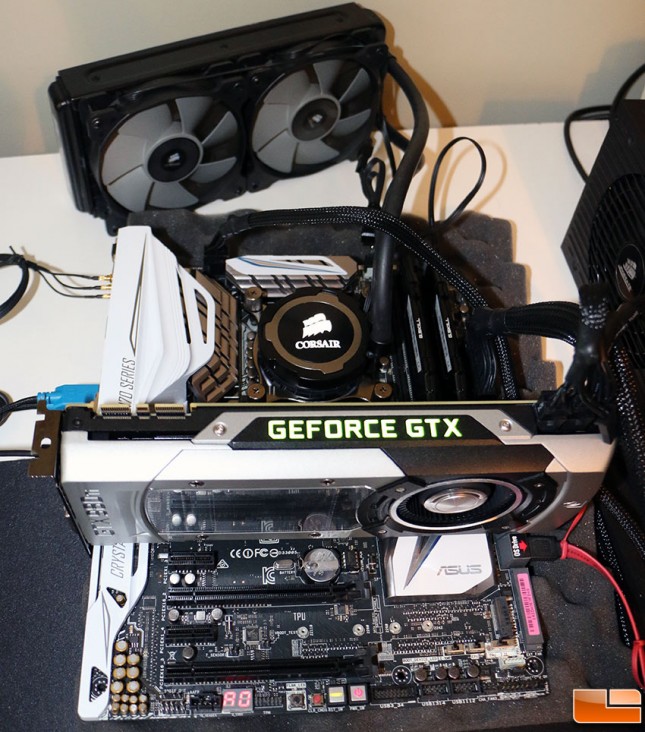 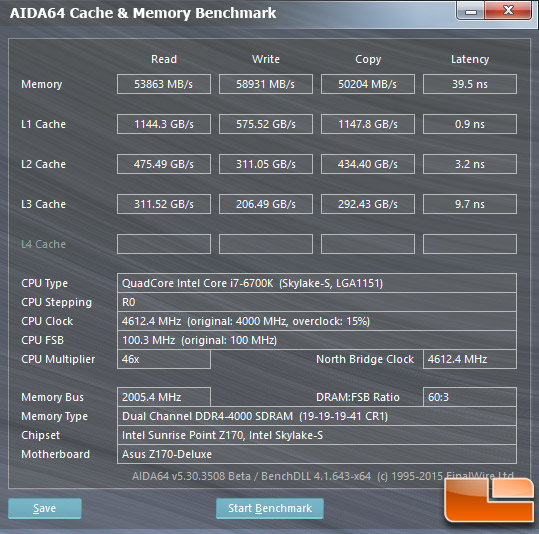 We weren’t able to overclock the G.Skill Trident Z 4000MHz 8GB (2x4GB) memory kit beyond 4000MHz on our test platform, but we were able to tighten up the timings from 19-21-21 to 19-19-19. We opted to test our memory kit at these tighter timings and found that it was rock solid with these timings on our ASUS Z180 Deluxe motherboard.