The contents of the box were well packaged: 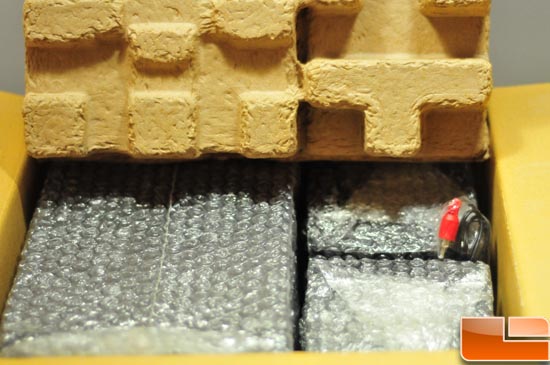 Unpacking everything, we see the contents of the box. 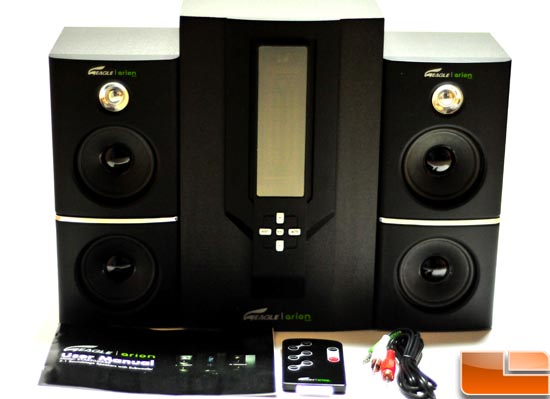 Here is a closer look at the speakers:

The front of the subwoofer reveals the controls (+/-, rest, menu, mute). 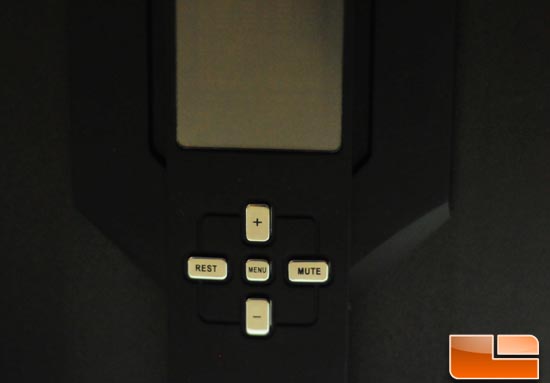 The menu button changes what the +/- alters (bass, treble, volume). The mute button as you would expect, mutes. The “rest” button restores the treble/bass alterations.

Another view of the subwoofer shows the air outlet. 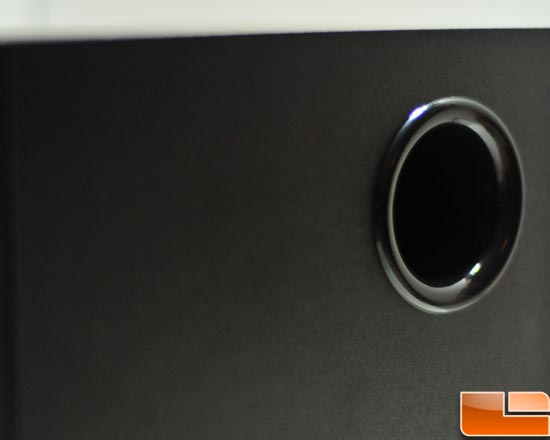 And finally, a closer look at the remote: 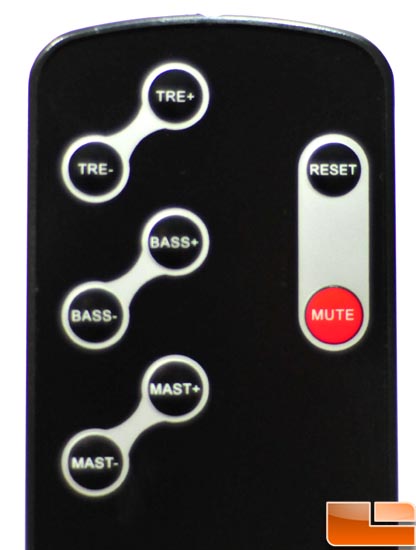 I tested the speakers using a variety of music (pop, rock, classical, metal, etc.) as well as various games.

The speakers performed well throughout various music genres. The frequency response was good through the upper range, only losing a bit on the low end. When bass became heavy during pop/rap, I found myself lowering the bass output as the more bass was output, the muddier the sound became. At its louder volumes, distortion became evident, but rarely if ever would I listen to music/games that loud.

Game response was excellent as there is a lot of separation of frequencies in most games. The sound of gunfire had sufficient high-end with a good rumble thanks to the subwoofer.

My second complaint is the display. While it is nice, there are several things I found that were not well designed. For instance, the mute light is always on. While this seems small as you are either hearing sound or you aren’t, during setup, if you aren’t hearing sound, you begin to question if it’s because the speakers are on mute or are not. When the system is muted, there is a circle in the top center that blinks to indicate mute. Another problem with the display is that during bass output, the display dims slightly, which tells me that the system is drawing too much power and the display doesn’t compensate, and so it dims slightly due to the power draw. My other complaints revolve around the main feature of the display, which is the EQ bars.

As you can see, the bars consume most of the display. Instead of utilizing the four bars, the display mostly shows “loudness,” and as a result the flashing display is usually an all or nothing affair depending on volume, which results in a big blinking bar instead of a unique display. My biggest problem with the display though is that when you adjust the volume, bass, or treble, the display does not show a level of adjustment. As such, it is impossible to tell if I have increased the bass to 100% or 1% and I can’t tell if the volume is at 50% or 100%. There is no feedback on the display, and thus, I find it mostly an aesthetic feature as opposed to a functional feature.