Diamond is a Chatsworth, California based company that has made everything from Video cards, to modems, to sound cards, and even MP3 players. Throughout the 90’s and the early 2000’s Diamond was one of the top companies in the PC component business. But after a merger with S3 the company kind of fell out of the limelight and they are now trying to make a strong comeback with their new lines of video cards and other PC products as well. 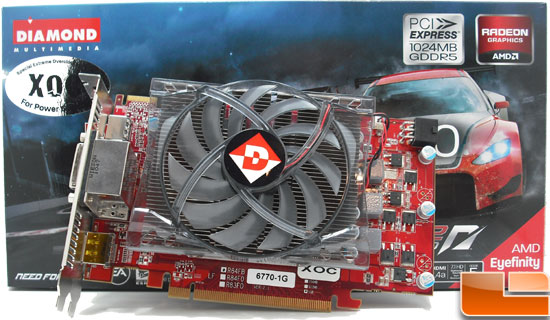 Now we all want a great gaming experience and our video card makes up a whole lot of that experience. When we shop for a new video card we look for all of the features that are going to give us the most bang for our buck. The Diamond Radeon HD 6770 XOC graphics card was made to give us the best of both worlds, a great gaming experience at a reasonable price. Now a lot of times a reasonable price means lackluster performance. 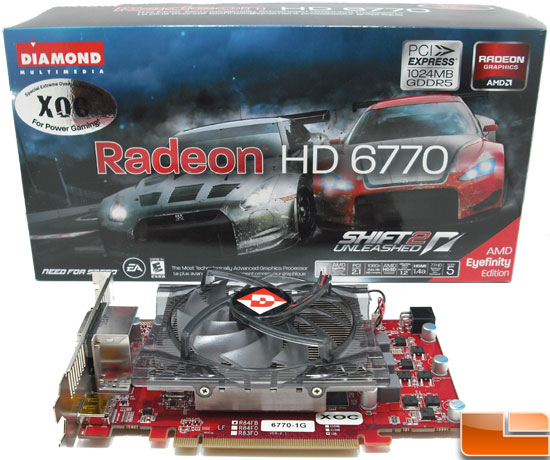 We all know that the Radeon HD 68xx/69xx series are performance beasts and can handle almost anything you throw at it, is this true for the Diamond Radeon HD 6770 XOC video card? We are going to have to wait and see if it is worth it’s $149.99 plus shipping to your state. Now keep in mind this includes a full 5 year limited warranty if you register your Diamond Radeon HD 6770 XOC Graphics Card or just a 1 year limited warranty if you choose not to register it. 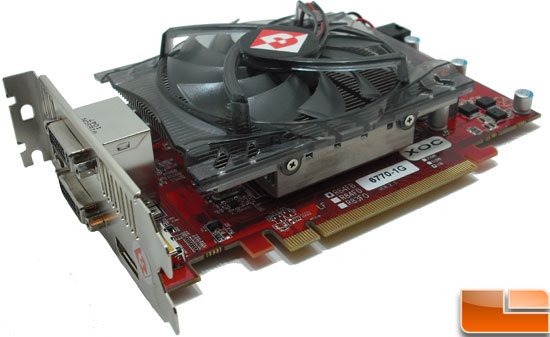 Lets go ahead and take a look at some of the specifications and features of the Diamond Radeon HD 6770 XOC Video Card (6770PE51GEXOC).