To be frank, CPU water cooling scares the majority of consumers out there and rightly so, as water and electrical components don’t play well when they come in contact with each other.  If that fear alone doesn’t make you run for the hills, the high price tag of custom water cooling setups usually will. The quest for safe and budget water cooling has been going for well over six years now and over the past few years compact internal closed-loop coolers have become better and much more affordable. One of the first companies to develop a cost effective closed-loop liquid cooler was Asetek, with their Low Cost Liquid Cooling (LCLC) way back in 2006. They hoped to sell their cooler to OEM’s for around US $25 and it worked. Among others, big name PC builders like Dell added the Asetek liquid cooling system to many popular models as it was considerably more quiet than a standard fan-based CPU cooler and also kept the CPU cooler. Even today popular models like the Dell XPS 625 and 630 have a $120 upgrade option for liquid cooling. It appeared that safe and budget friendly water cooling was finally acceptable and available on OEM systems, but what about the Do-It-Yourself (DIY) community? 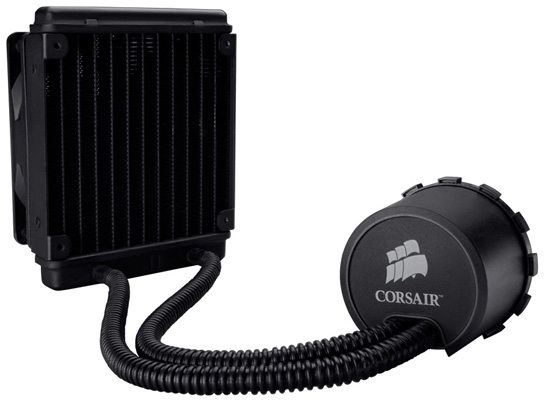 Corsair began working with Asetek a number of months ago to bring a new water cooler to the market place with the goal of having it under $100 and safe for consumers to use. Corsair is no stranger to the water cooling market though, as in 2002 they designed and built the HydroCool 200 all by themselves and then followed that model up with the Nautilus 500 Water Cooler that came out in 2006. The Nautilus 500 has recently been phased out as once the Intel LGA1366 socket came out, Corsair never made a retention mechanism for that platform. Corsair decided that for their third CPU Liquid cooling solution that they would work with Asetek and implement a couple of minor changes on their LCLC (redesigned the pump and cold plate) and then bring it to the retail market under the Corsair brand name. The plan worked and Corsair announced the Hydro Series H50 CPU Cooler on June 2, 2009, which is improved Asetek LCLC cooler that shares both the Corsair and Asetek brand names as you can see in the images above and below. 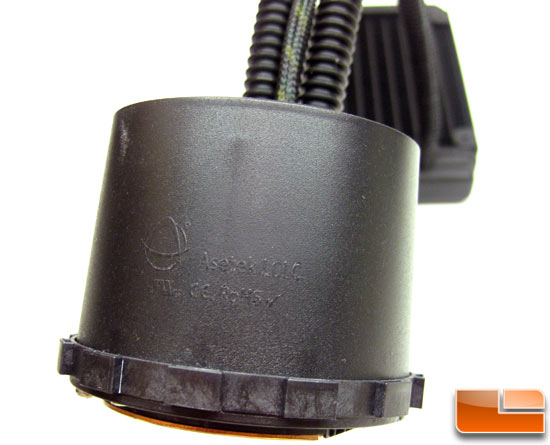 Corsair says that the H50 CPU cooler is an easy-to-install CPU cooling solution that outperforms stock CPU coolers by more than 30%. Utilizing a copper CPU cooling plate and integrated pump connected to a 120mm radiator and high-efficiency, low-noise fan, the Hydro Series H50 delivers superior cooling for higher overclocking performance and greater stability over many stock and after market fan-based cooling solutions. Unlike traditional liquid-cooling solutions, the H50 is a closed-loop system that is supplied pre‑filled and fully connected using low permeability tubing to virtually eliminate evaporation and leaking. Let’s take a look at the features and specifications before we move on to benchmarking. 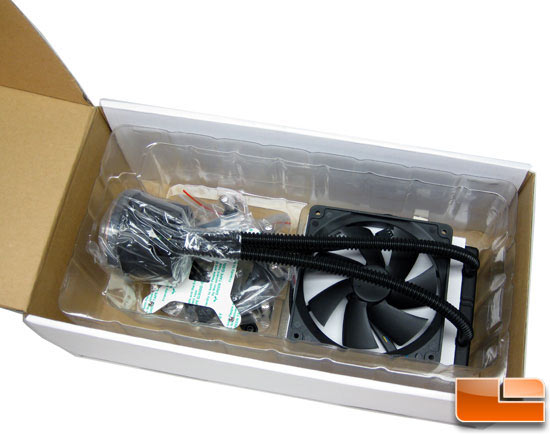 The Corsair H50 came to us in a plain white box with the cooling solution tucked safely away inside. 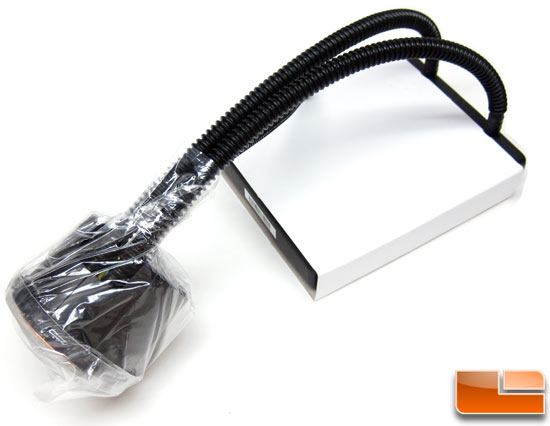 With the Corsair H50 out of the box we can see the fins of the radiator are well protected by a cardboard wrapper as the fan ships sitting on top of the radiator. The CPU block/pump/reservoir is wrapped in plastic wrap to hold a plastic cap on that protects the pre-applied thermal paste, which we were told was made by Shin-Etsu. 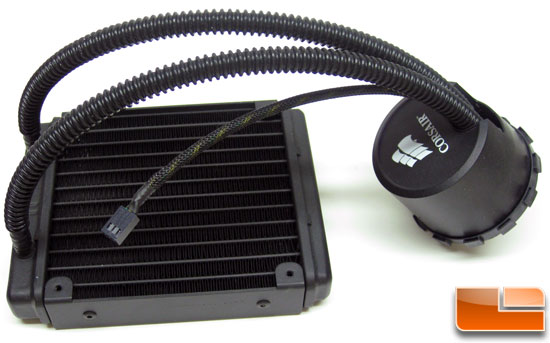 With the plastic wrap and cardboard removed we can see the Corsair H50 in all its glory. The one 3-pin power connector is for the water pump that resides in the base of the unit. Everything is cable wrapped and shrink wrapped, so let’s take a closer look and get to benchmarking.