Corsair was once known mainly for it’s memory and flash drives. As they have been expanding their product offerings, they continually break into different segments of the computer industry. Corsair currently has seven different Solid-State Drive (SSD) lines, each with a different target audience. The most recent SSD line is the Force LX, targeted at mainstream users that want high performance and reliability but with a low price point. 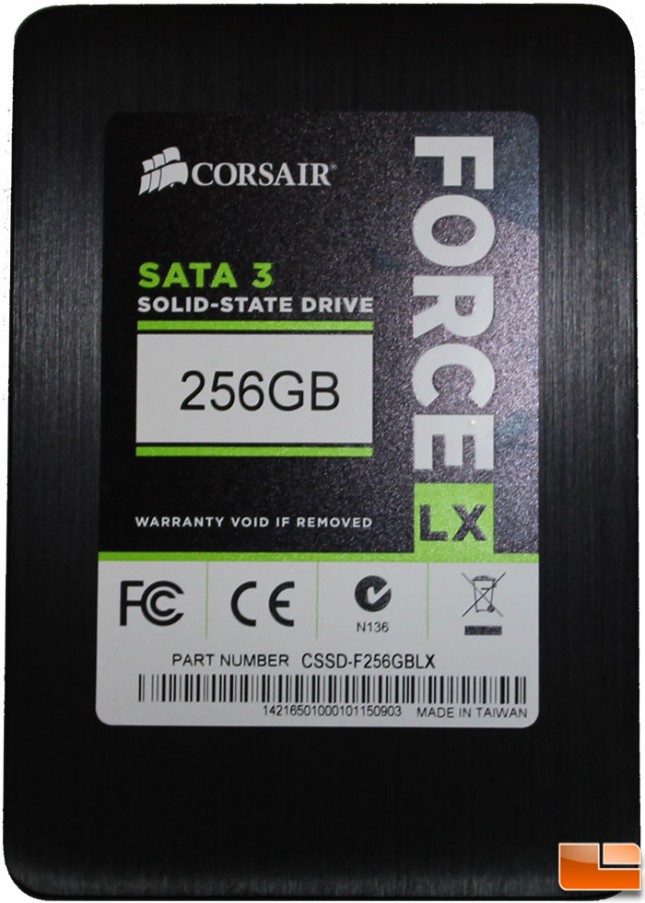 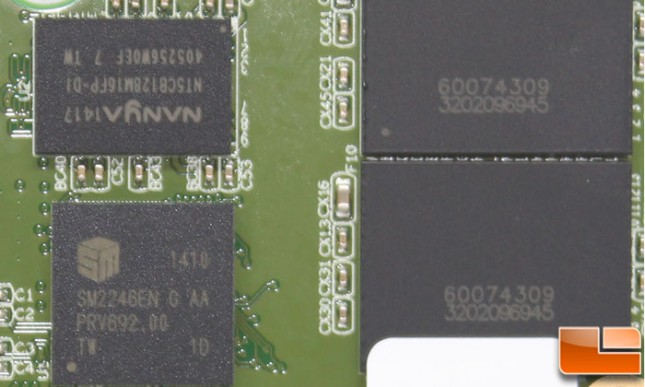 Corsair is using Silicon Motion’s new SM2246EN SATA III 6Gbps controller along with 128Gbit Micron L85 20nm ONFI MLC NAND. This combination gives the Corsair Force LX series a maximum sequential read speed of 560MB/s, which is as good as it gets for SSDs using the SATA III interface. When it comes to write speed the Corsair Force LX 128GB drive has a maximum sequential write speed of 150MB/s and the 256GB model is rated at up to 300MB/s. This is a significant difference in sequential write speeds, so if you are wanting to get the most performance for the buck you’ll want to look at the 256GB drive as the performance is higher and the cost per GB is lower.

Let’s take a quick look at the Corsair Force LX 256GB SSD retail package before taking a look at the test system and benchmarks.