Just scant weeks ago we took a look at Corsairs new Carbide 600C full tower case and as a follow-up, Corsair sent us what at first blush appeared to be a mid-tower version of this with arrival of the Carbide 400C/Q. This was promising to be a good case as the 600C turned out to be excellent. Upon closer inspection, it quickly became obvious that this was no scaled down version, but rather a close sibling featuring a number of differences that sets the two model lines apart. The naming convention does remain consistent however, with the 400C being the more ventilated clear windowed version and the 400Q being the quiet model with less of a bling factor. For a mere $99 you have your pick of either option based on your needs or preferences. We were shipped the quiet model this time around in contrast to the windowed case we received for the 600 series so we get a little something different to play with. 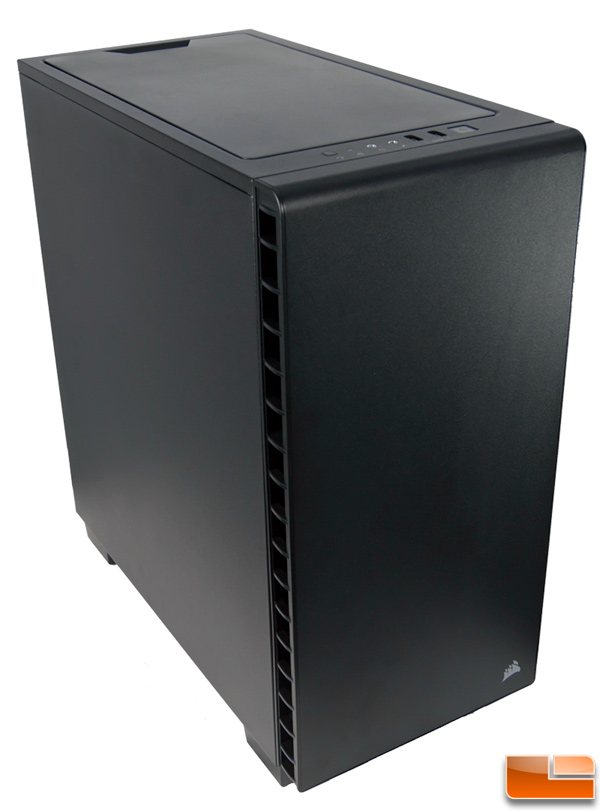 To start, there are a number of features that it has in common with the larger 600C/Q. It has the same matte dark steel exterior with an unassuming and clean appearance without the all so common harsh lighting, garish patterns, or what-were-you-thinking control placement. If you want blinking and bedazzled parts, it ain’t here so those wishing for a case with more pizzazz should look elsewhere. The interior black provides an understated luxurious appearance, as does the rolled edges and multitude of cable routing apertures. It’s clear that care went into the design with an emphasis on quality. It’s tool-free throughout unless you have weak hands when it comes to thumbscrews, and the fan/radiator placement choices are robust. Unlike the 600Q/C, there’s no inverted ATX layout and no 5.25″ bays taking up valuable real estate, the latter making it possible to add a variety of liquid cooling options not possible in many cases of this size. There are also fewer included fans and no built-in fan controller. That said, it’s also $50 less expensive so there’s a trade off. 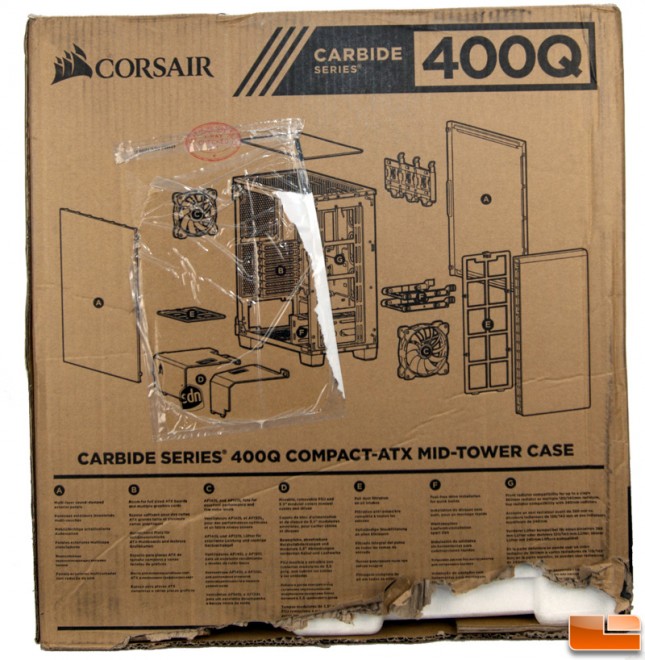 The box showed up a little worse for wear but thankfully there was no damage to the case as it was snuggled in a thick layer of foam as well as wrapped in plastic. 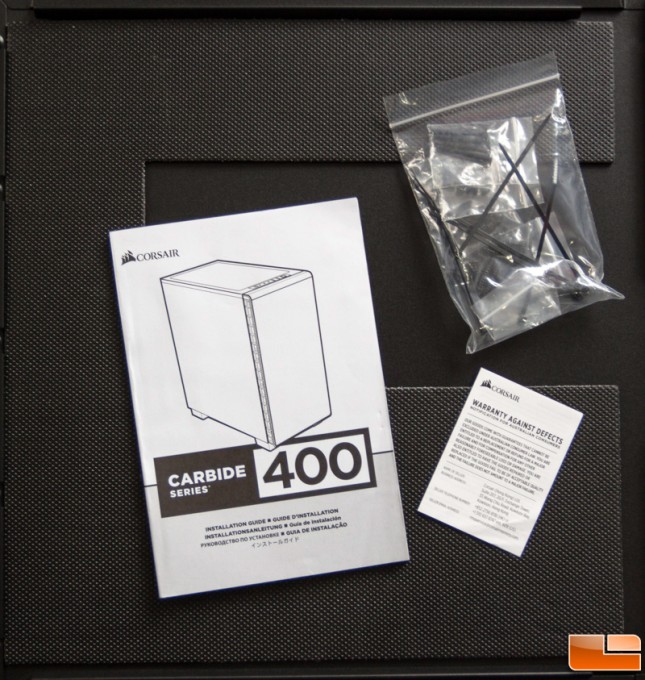 The case comes with a manual, warranty flyer and the usual bag full of screws and cable ties which is pretty much everything you need to complete a build outside of the components themselves. 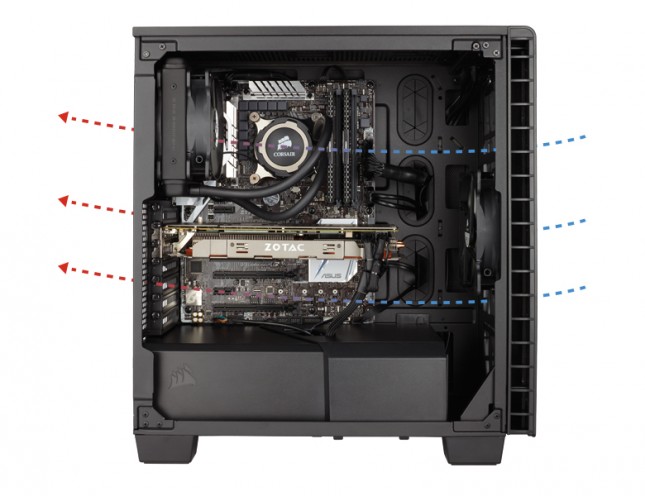