Today is the first offical day of CES 2011 and it is chocked full of press conferences. Plenty of standing in line, waiting to hear what the technology leaders have new for us! My first stop today was with NETGEAR. NETGEAR has plenty to talk about so let’s jump right in.

NETGEAR is all about entertainment and keeping us connected. The first product that they’re launching at CES is the N750 (WNDR4000). This bad boy is a dual band wireless gigabit router with up to 450 Mbps wireless speed, which is ideal for HD video streaming! It also features ReadySHARE USB-shared storage.

The second router we’re getting a look at is the N600 (WNDR3800). It is also a dual band wireless with up to 300 Mbps, features ReadySHARE Remote, ReadySHARE USB, and ReadySHARE printer. It also has Clear Channel Selector, which dynamically avoids busy Wi-Fi channels for clear and fast wireless connections automatically! It can be used to expand your TiVo’s storage, is compatible with MAC OS X Time Machine so it can store backup data via a USB hard drive. Lastly, it’s DLNA certified, so it can be used to stream music, photos, and video via an attached USB hard drive to other DLNA devices like televisions and game consoles.

Something that must be mentioned is that NETGEAR is also introducing the NETGEAR Genie with the N600. NETGEAR Genie is a home network dashboard that enables consumers to monitor, connect, and control their home network and also diagnose and automatically fix network connectivity issues. 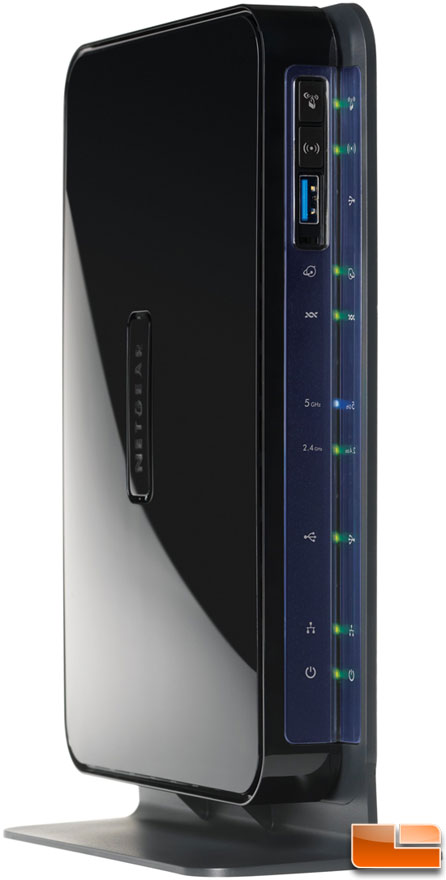 The DGND3700 is an all-in-one, high-performance home gateway that provides connectivity to the Internet with a built-in ADSL modem or a Gigabit Ethernet port for high- speed cable or fiber service. With Dual-Band wireless support, the new home gateway can handle multiple high-bandwidth applications across numerous networked devices with ease. It has a 4-port Gigabit switch, ReadyShare storage access with two USB ports, and is DLNA certified. It can also set up guest networks, and has a broadband usage meter utility. 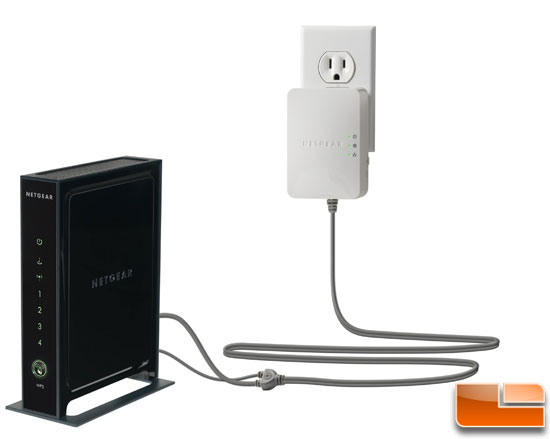 Last on the router front is the WNXR2000, which is a wireless router with Powerline AV. With the WNXR2000 you have the choice to connect mobile devices in the home to the Internet via a fast wireless connection and devices like gaming consoles and Blu-ray players with a wired or powerline connection.