When it comes to new and exciting products in the world of PC Chassis, there are few that could upstage Cooler Master. This year was no exception and we were pleasantly surprised by the other products they were showing off. 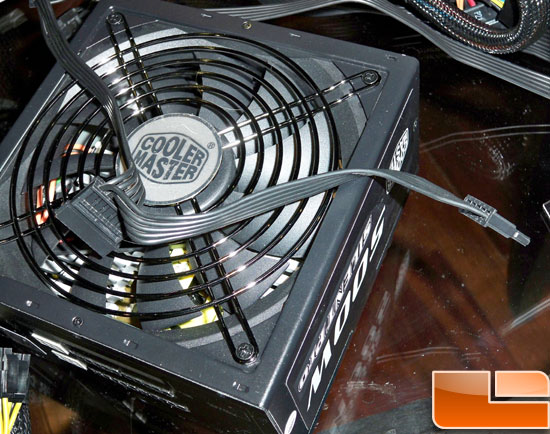 The first thing they showed me were their new Silent Pro 500w modular PSU. Some of you may recognize the cabling for the molex and SATA connectors as they are similar to those used on Corsair PSU’s. While I don’t like to bring up products from another company I would have to say that if the Silent Pro is PSU anything like a PSU from Corsair, Cooler Master has definitely has a winner on their hands!

One thing that is often looked over is the power adapter for your notebook. I know that mine can be frustrating when wrapping the cord around itself to stow it or just trying to carry the thing. Cooler Master has put some ingenious thought into a replacement power adapter that they call the SNA95. It’s only 1.7cm tall and has a separation between the body and a plate so that you can wrap the cord up without a big mess! It also features a powered USB port so that you can charge up your phone, camera, or whatever else you may need to charge with a USB outlet. 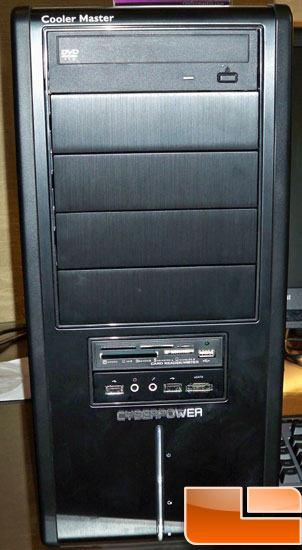 Catering to those of you who prefer your computer to be nearly silent than sitting next to a wind tunnel, Cooler Master has the Sileo500 for you. This understated chassis has sound absorbent foam on all 4 major panels within the case which will help keep the minimal noise from the 120mm fans at bay. It has a compliment of USB, eSATA, and audio connections.