StarCraft II: Heart of the Swarm
Heart of the Swarm the next expansion pack for StarCraft II was also announced looks like a real game changer.  This expansion continues the Wings of Liberty story line but focuses on Kerrigan, the former Queen of Blades.  In campaign mode, you basically play the Zerg race and will need to complete about 20 missions which will help you learn how to play in multiplayer mode.  This is where the real changes take place and we can’t wait to see how players will respond to the new units and abilities that Heart of the Swarm is going to offer.

Here is the new trailer that was released during BlizzCon 2010: 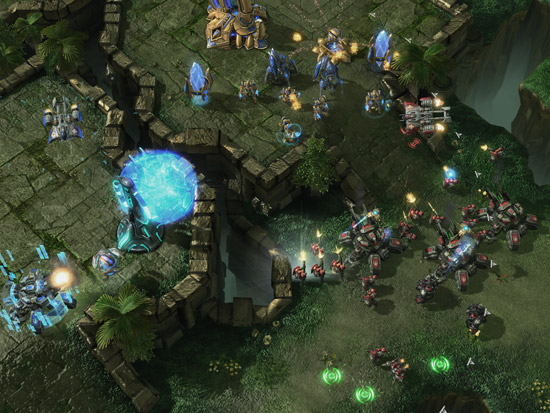 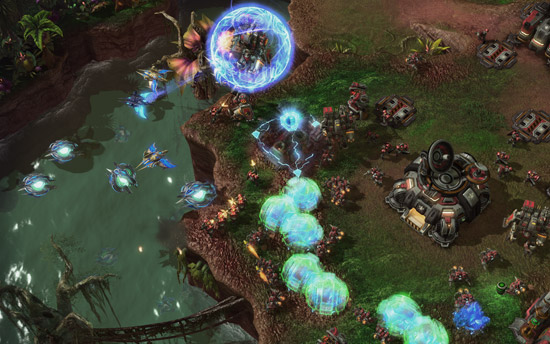 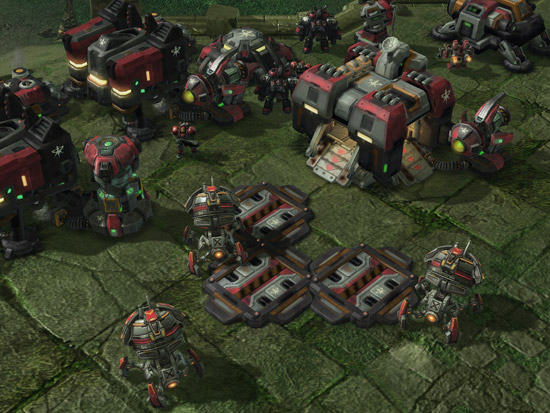 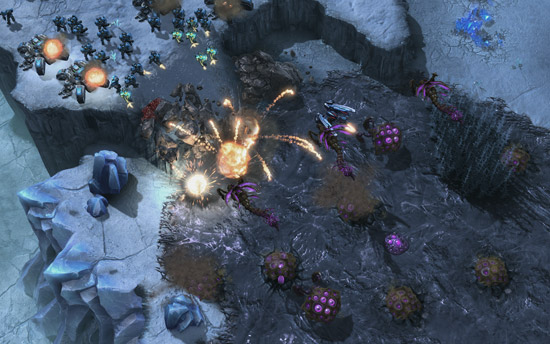 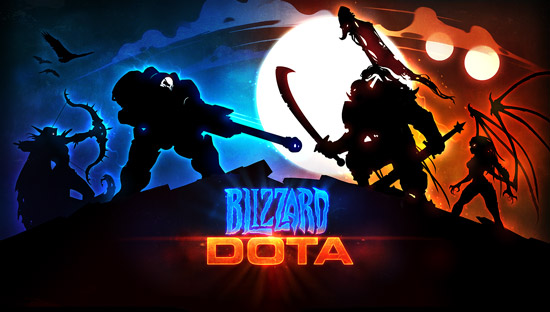 StarCraft II: DOTA
DOTA is a new official custom game for StarCraft II inspired by Defense of the Ancients custom map for Warcraft III.  This team based competitive game allows players to pick a hero and fight as a team against other players.  We got a chance to play this game and even though we didn’t know what we were doing, we still ended up doing pretty good.  This game seems to be mix between World of Warcraft’s battlegrounds, Warcraft III play style and some StarCraft II units thrown in for good measure.  Our team lost the game, but the experience made us want to go back home a play the current version of DOTA.