By Nathan Kirsch • October 17, 2013
NVIDIA is holding a press event in Montreal today and it looks like AMD is crashing that party. AMD set up shop at the hotel across the street and allowed the media to come over to run both the game titles BioShock: Infinite and Tomb Raider at 4K resolutions with the AMD Radeon R9 290X versus the NVIDIA GeForce GTX 780. This rather bold move came as a shock as NVIDIA flew us up here to attend their press event and here we had AMD asking us to come to their hotel to look at how their graphics card performs. As you could imagine NVIDIA wasn’t too happy with this marketing stunt and sat outside AMD conference room to deter their invited guests from entering. Since we were guests of NVIDIA we declined to visit with AMD here in Montreal, but AMD did send over pictures and results of the demos that they were running inside the room. Some press did cross into ‘enemy’ lines and they confirmed that the numbers that we were supplied with were very close to the ones they personally ran. 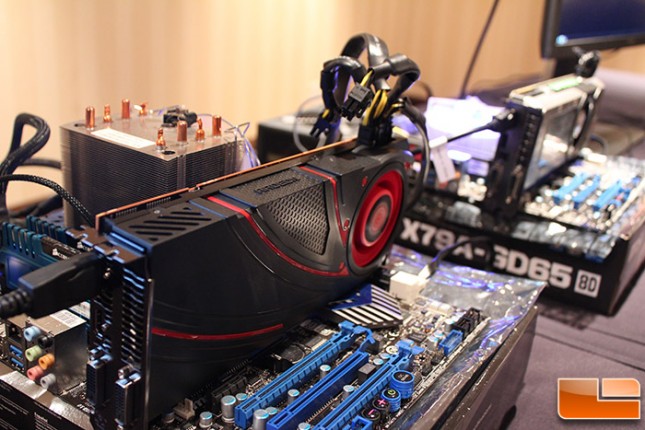 Here are the specs of the system AMD is running in Montreal:
PC Game Settings: 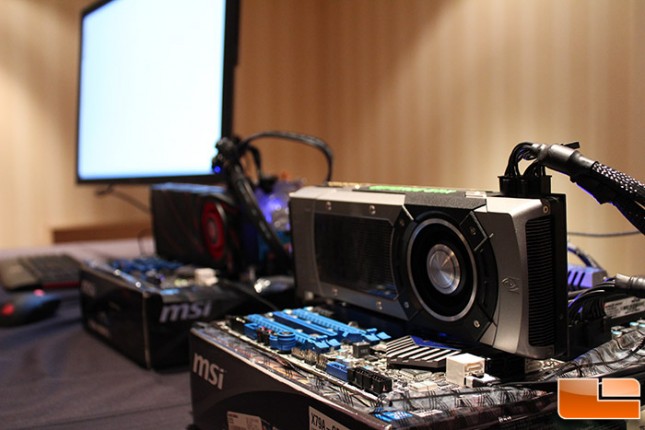 AMD is also letting sites publish their own 4K benchmarks from Bioshock Infinite and Tomb Raider today, so expect to see some sites having numbers from their own unique test setup. We are here in Montreal and far from our test system, so expect to see our benchmark results when the full review goes live. 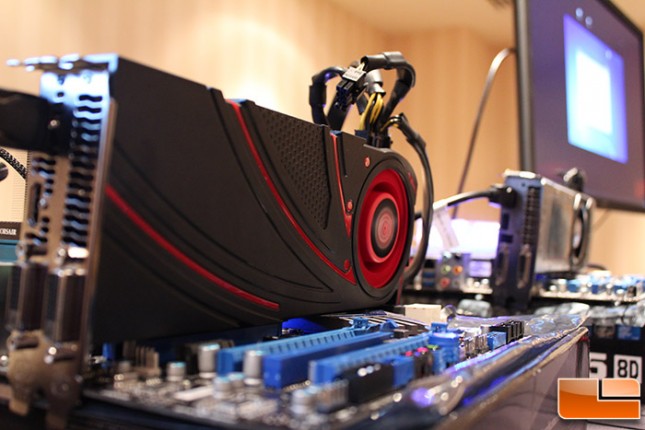