Flashy and fashionable audio wear has been a fascinating trend with new ideas being tested every year. The ASUS Strix headset lineup is perhaps one of the showiest audio products to be released that we are getting the chance to take a look at. Curves and edges give way to large owl eyes on the exterior of the earcups that light up. For the Strix 7.1, an Audio Control Station acts as a stylish desktop remote control that hides an audio processor that drives the headsets true 7.1 surround sound design. This is a gaming headset that’s seemingly overdone in just about every way. 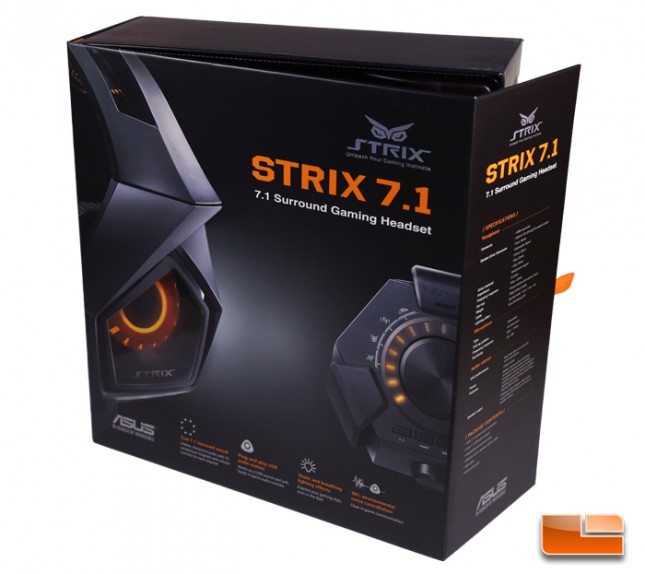 The sticker price of $199 is scary to see, but it’s more palatable considering that the Strix 7.1 is a surround sound headset bundled with an external sound card from the likes of ASUS, renowned for producing a range of quality sound cards under the Xonar lineup. Knowing this, we go in this review with high expectations and ASUS seems willing. The box outlines ambition features as if this headset’s predatory appearance hasn’t already given that impression. 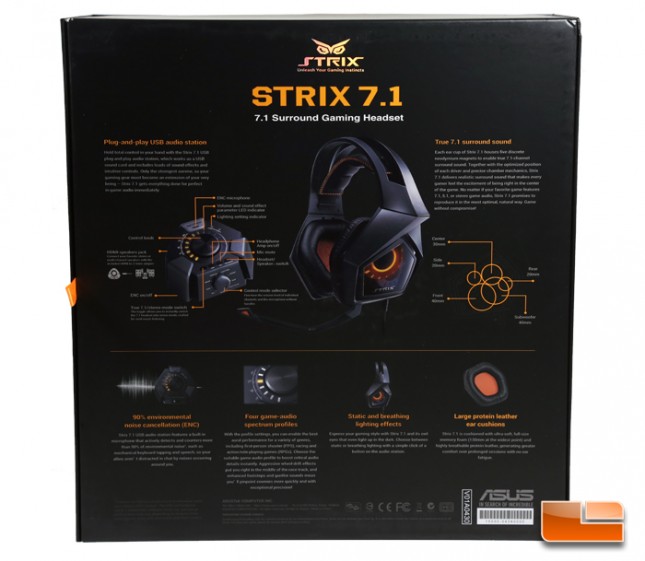 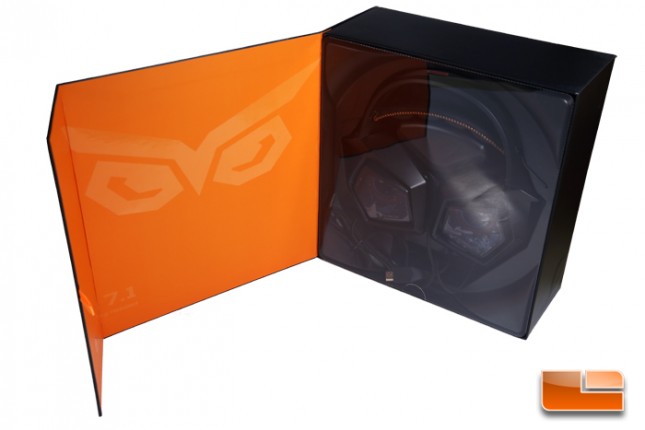