With the netbook market exploding in early 2009, manufacturers like ASUS flooded the market with many different models and feature-sets in order to find out what customers really want in their low-power, long battery life notebooks.  From the introduction to of the Eee brand, to business netbooks like the N10Jc, ASUS eventually found a winner with their Seashell design and the Eee PC 1005HA has found itself to be a legend among netbooks due to its long battery life and sleak design. 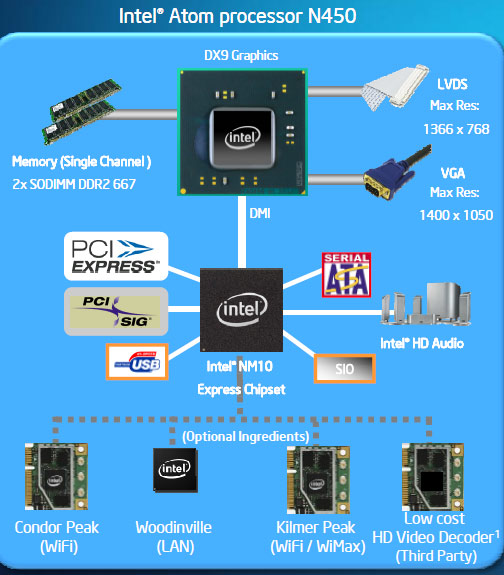 Just as 2009 came to an end, Intel and netbook manufacturers introduced the next generation of Intel Atom processors, codenamed “Pineview.” With the power consumption specifications previously released to the public, customers knew that netbooks with the Intel Atom N450 should have even longer battery life since the TDP of the new netbook CPU was listed as only consuming 5.5W. However, the next big question in everyone’s mind was, “what about performance?” Today Legit Reviews seeks to answer this question. 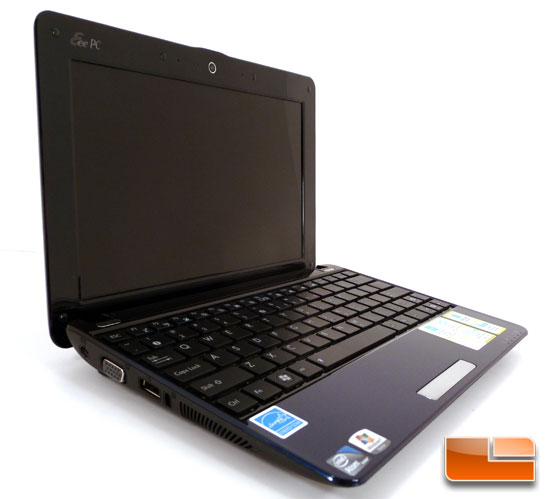 ASUS’ first netbook entry featuring the new Intel Atom N450 processor is the Eee PC 1005PE featuring ASUS’ best-selling Seashell design.  From the outside, the 1005HA and 1005PE Eee PC’s look nearly identical.  However, with two completely different platforms used in each model, it will be interesting to determine if the user experience has improved at all with the new Atom platform. Read on as we begin our exploration of the second generation of Intel’s Atom netbooks with the ASUS Eee PC 1005PE.