Earlier this week we told you that CoolIT filed for patent infringement against Asetek, claiming that Asetek was using the companys patented Split Flow Heat Exchanger technology on some of their products. It appears that Asetek filed suit the very next day over a patent that they received on June 10th, 2014. The patent that this court case revolves around is Aseteks U.S. Patent No. 8,749,968, which is basically a patent for liquid cooling systems for a server. The complaint alleges that the CoolIT Rack DCLC products infringe on the patent held by Asetek. CoolIT Systems made the 2014 PROFIT 500 list with five-year revenue growth of 1787%, so it looks like the water cooling business is really taking off and Asetek and CoolIT are fighting to get a slice of that explosive growth.

Here is a picture of the Rack DCLC, which appears to be a bit too similar to the Asetek LCLC and RackCDU for comfort. 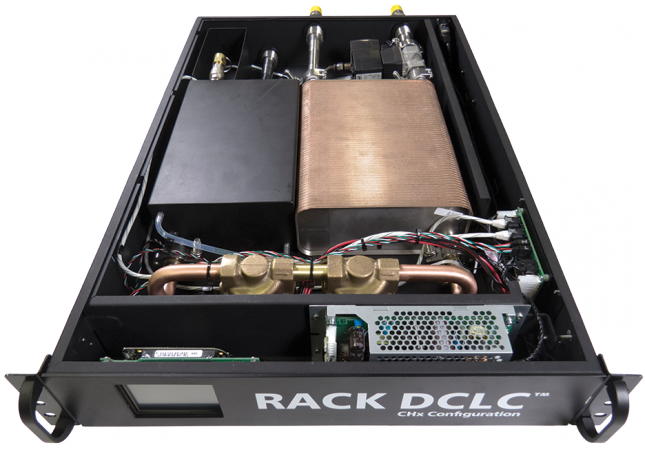