Anthem has been catching a lot of heat from players for some of the issues the game has. The flack was enough that an Anthem community manager recently penned an open letter to fans of the game. Despite the ire that many feel towards Anthem, NPD says that the game was the top-selling title in February.

Anthem also had the second highest launch month sales ever for a BioWare game only coming in behind Mass Effect 3 in 2012. NPD offers details on other games with the Bandai Namco game Jump Force debuting at number two on the charts. 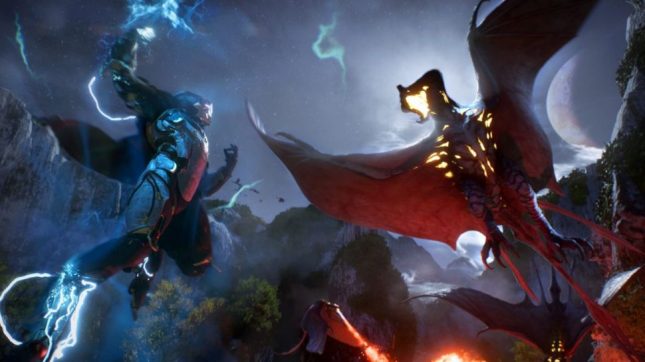 That gave it the third highest ever launch month sales for a Bandai Namco game. Kingdom Hearts III held the third spot, and Far Cry New Dawn was fourth. Red Dead Redemption is trucking along in fifth place months after its launch.